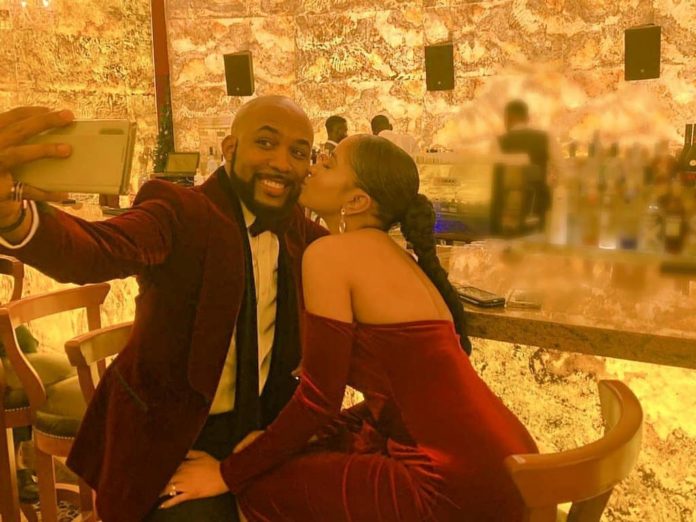 Veteran Nigerian singer, songwriter, music executive and actor, Banky W have showered praise on his adorable wife, Adesua Etomi, as he noted that she would have been his spec even when he was ten years old.

Banky W and Adesua Etomi have been regarded as one of the best celebrity couple in the entertainment industry as they’ve been consistent in showing how much theylove and adore themselves.

Both lovebirds have never been shy in flaunting themselves on social media and it seems fans will have to get used to that as they do not look like someone stopping anytime soon.

how beautiful his wife during her tender age. The ‘Yes No’ crooner while sharing the pictures wrote:

Surprised and excited by the emotional words Banky W had written for her, Adesua Etomi

replied in a romantic manner as she promised him a huge gift when they finally get home.

See her reply below: 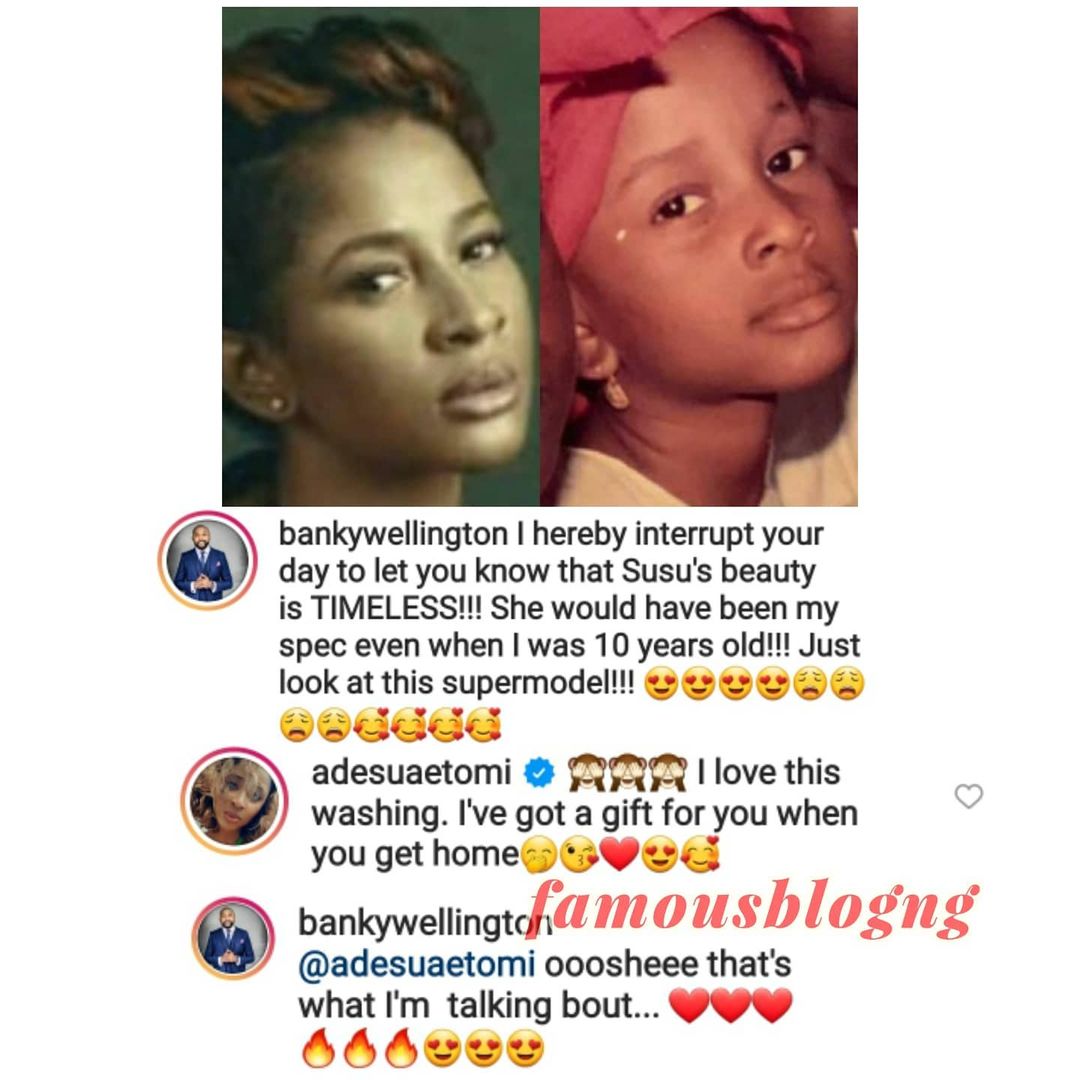 Adedokun Moses - August 5, 2020 0
Popular actor and clergyman, Mike Bamiloye is currently in a celebratory mood as he celebrates another huge milestone in his career as an actor. Mike...

Princess Vitarah Disses Tiwa Savage On Twitter, says she is Boring from Head to...

Johnson Olumide - March 7, 2016 0
So apparently her Song Nigerian Pussy has been making Nigerians  and YouTube Views Go Gaga Even Bado Sneh Olamide too had to mention her...