Home Entertainment Age is God given and no one deserves to be ‘age-shamed’ —... 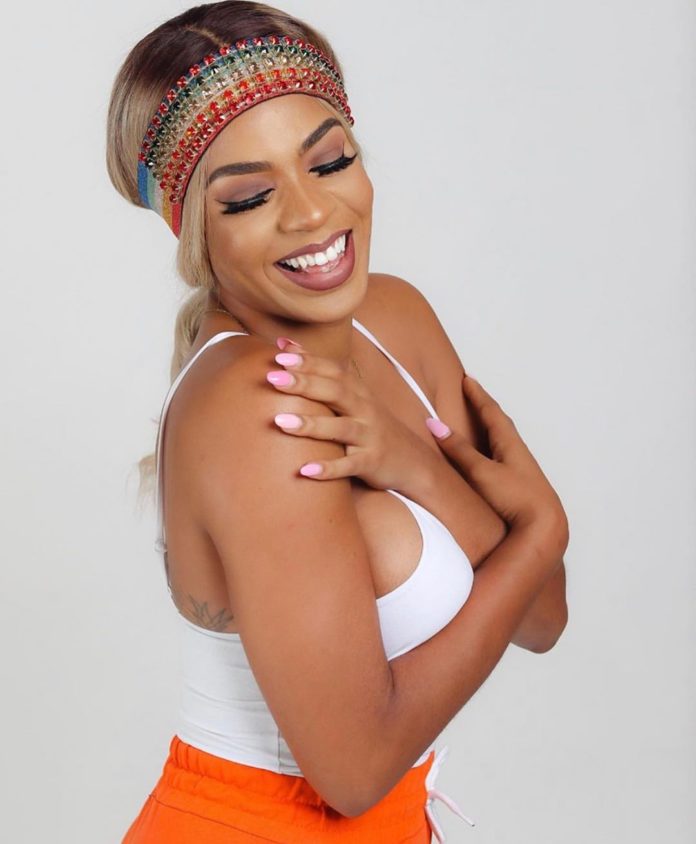 Reality star and actress, Venita Akpofure have issued a stern warning to those who are used to abusing people based on their age as she noted that no one deserves to be age-shamed. 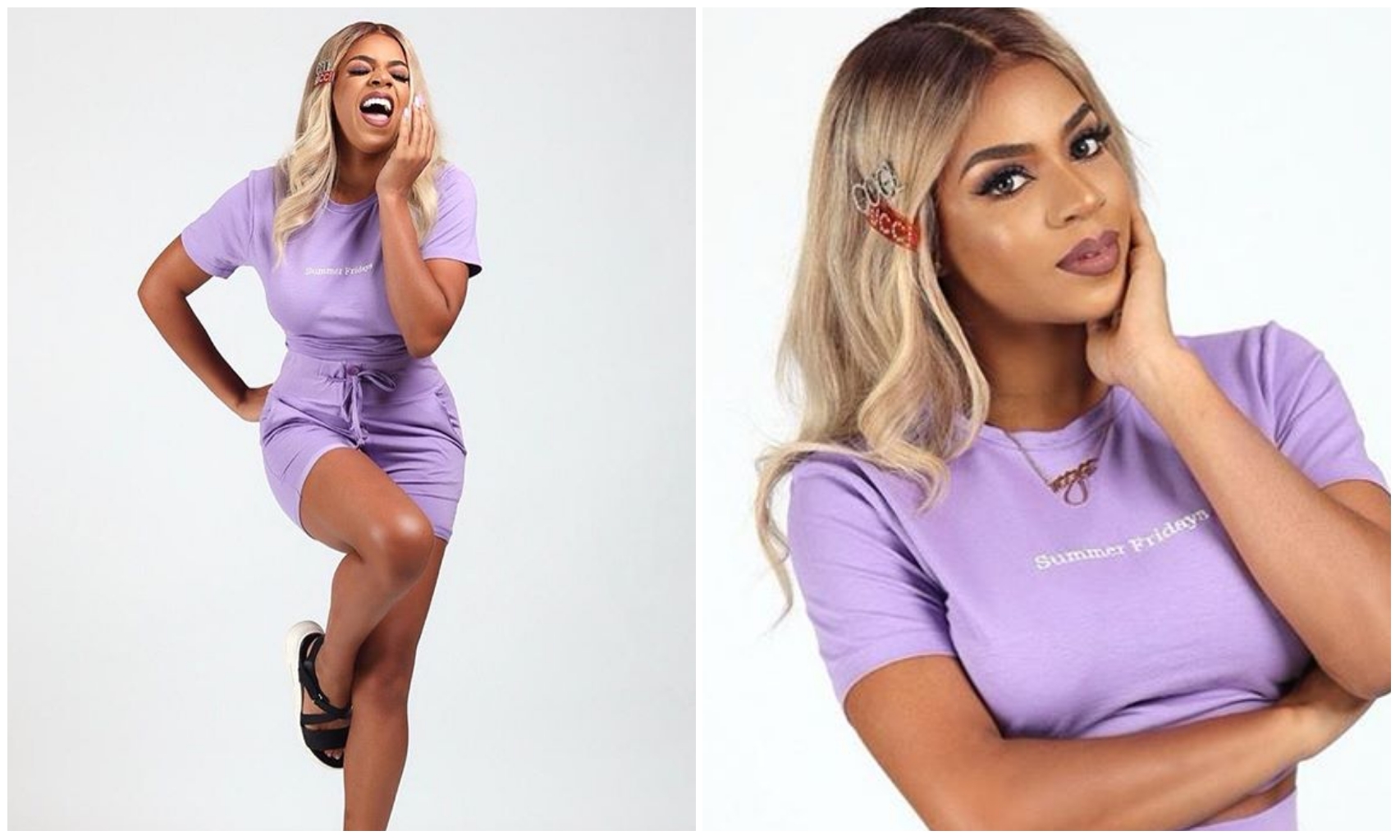 been forced to deal with trolls who are used to targeting them over their lifestyle.

their age are called into question and this also happen in real life scenarios.

micro blogging site Twitter, to vent out her frustrations and Venita who caught something

from her lamentation supported her desire.

Reacting to the fans outcry, Venita Akpofure noted that anyone that tend to girl insults on

snuff them before the age of thirty.

She added that age is God given and so no one should be attacked based on their age in life. 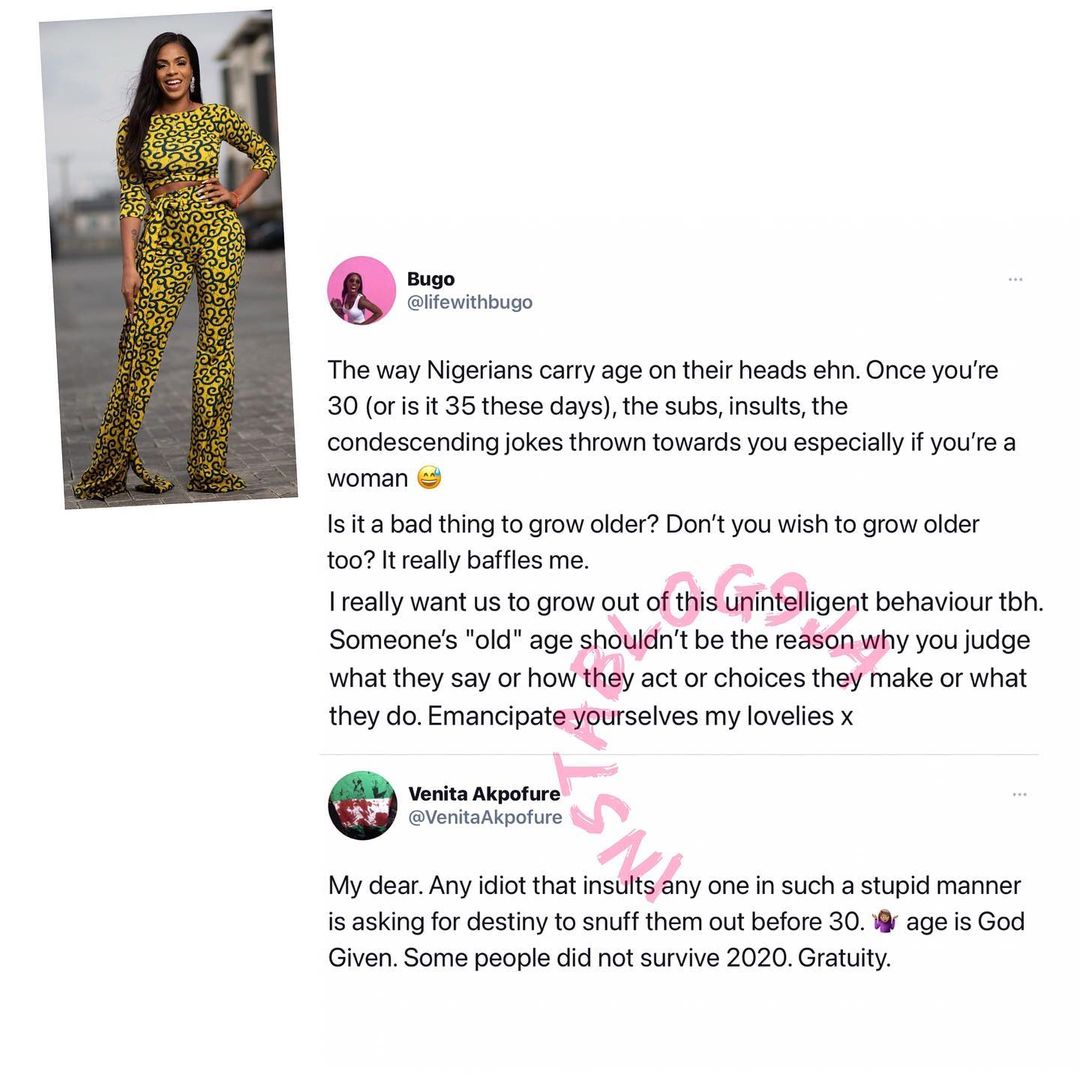 she made an appearance at the Big Brother Naija reality show and she has been impressing her fans with opinions on sensitive situations.