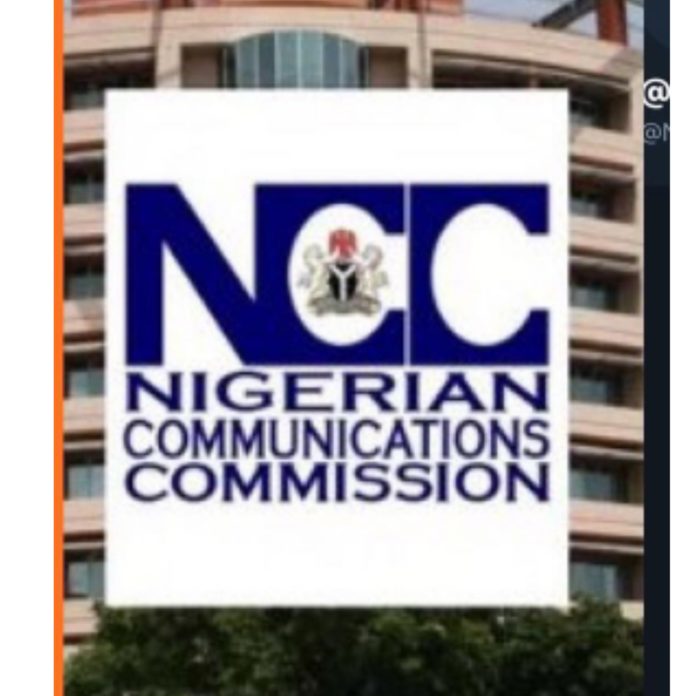 American microblogging and social networking service, Twitter has suspended the account of the Nigerian Communications Commission (NCC) over possible ‘violation’. 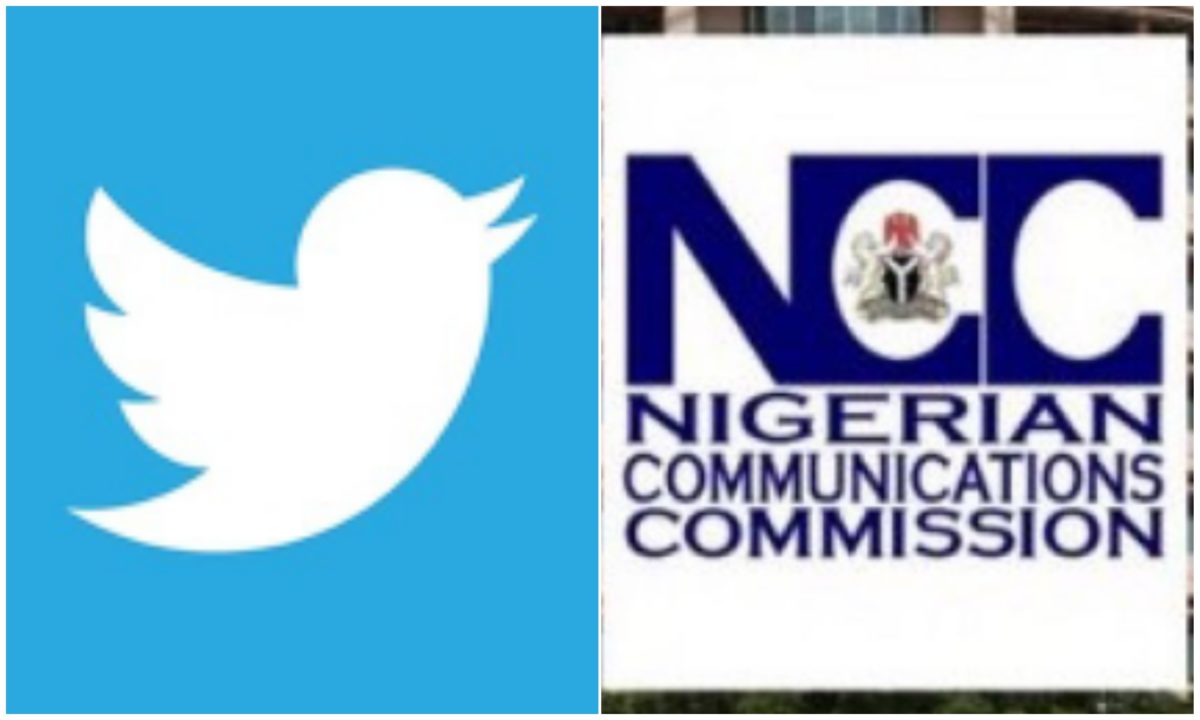 It has been observed that the NCC Twitter handle (@NgComCommission) was tagged “Account suspended”, as of the time of this report.

All hands are on desk as we await reaction from the commission on the main reason why their account was suspended.

Violette - May 27, 2019 0
Four persons have been confirmed dead in an accident, involving a Toyota Corolla car and a low bed Mack trailer at the Obada Oko...

Johnson Olumide - March 6, 2016 0
31-year-old Cristiano Ronaldo has been the subject of criticism from the Media in the past few weeks and just last weekend when they lost to city and...

Johnson Olumide - August 14, 2016 0
The Beautiful, sexy and Gorgeous Nollywood actress who just give birth some week ago is back on her feet after her bed rest and...

Johnson Olumide - October 6, 2016 0
following a Horrow show  night for the KUWTK Reality Star in Paris A Week ago, where  she was held at gun Point in her...