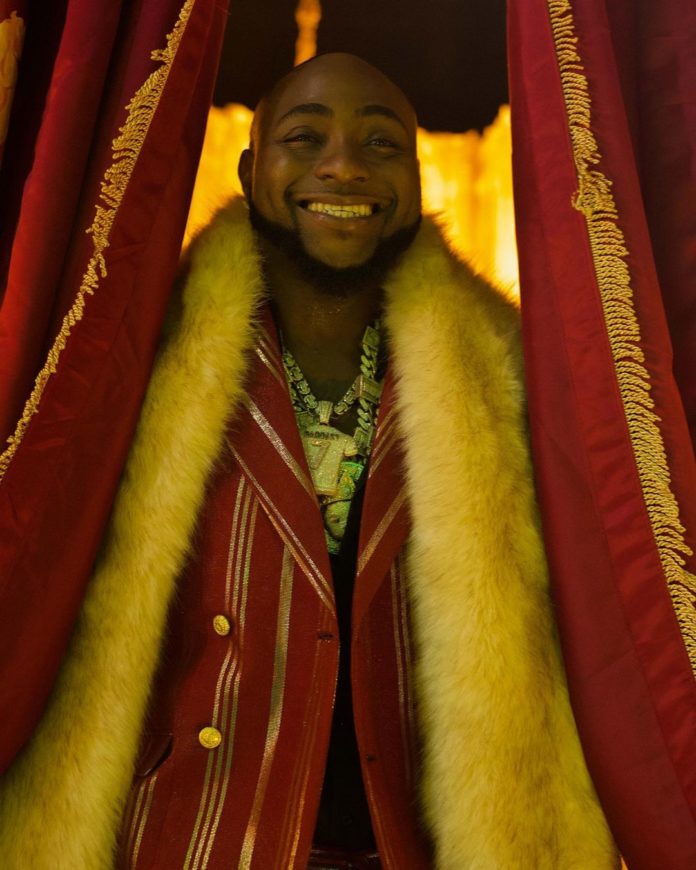 Multiple award winning singer and songwriter, David Adeleke popularly known as Davido have set yet another record as his new album ‘A Better Time’ hits 100 million streams in just 3 days. 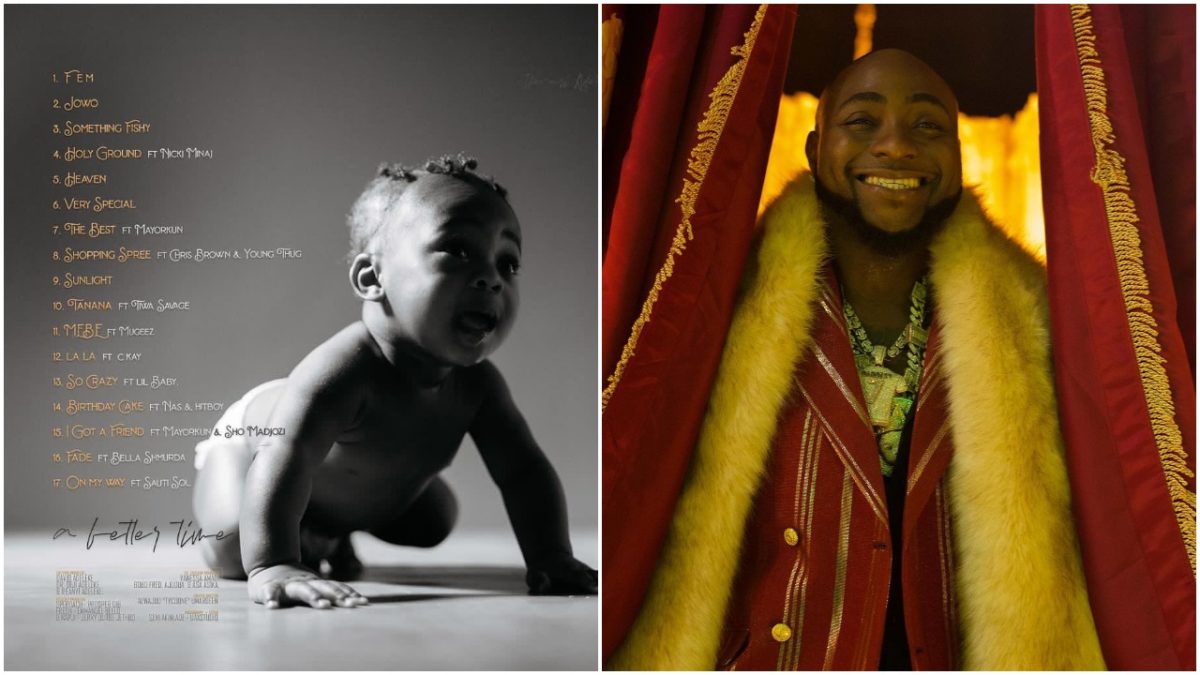 Talking about one of the greatest artiste Africa has ever seen, Davido will no doubt be listed

vibe to whenever he steps into the studio.

as the competition in the industry gets bigger, the award winning singer keeps showing

fans the stuff what he’s made of.

Having dropped two singles off his much anticipated album ‘A Better Time’, Davido

on audio mark and as it continue to top chart of streaming platforms across the globe,

it has been streamed by a stunning 100 million people on streaming platforms.

Wizkid 9 days to get 100 million streams on streaming platforms when he released his much anticipated album ‘Made In Lagos’. 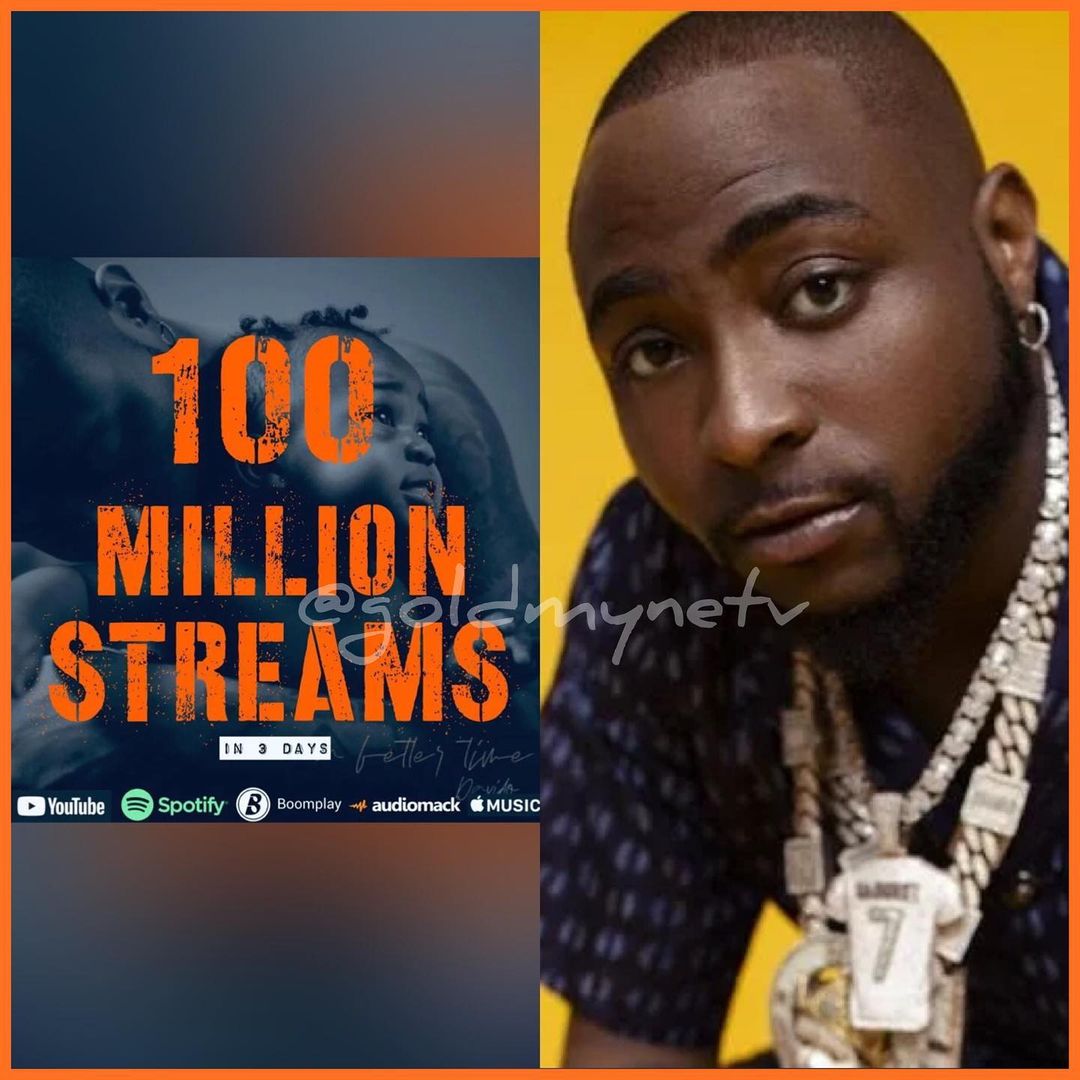