Home Entertainment Don Jazzy reveals plan to participate at the next edition of Big... 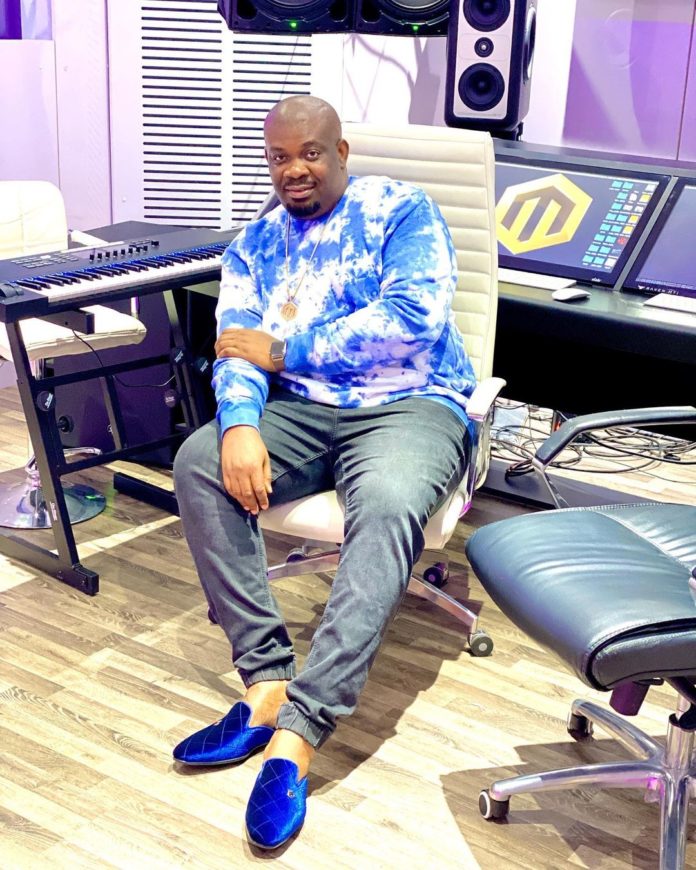 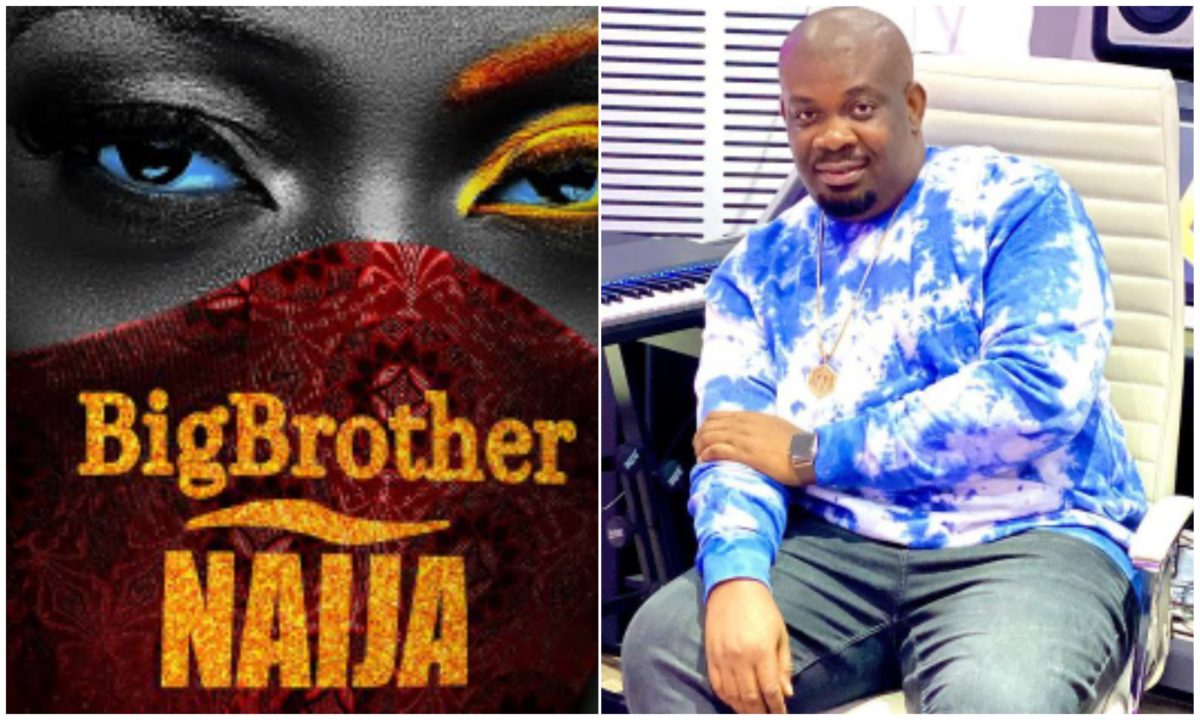 involved in after their adventure at the reality show.

great fans base that are not shy in getting them expensive gifts whenever they are celebrating a new milestone.

Just recently, Laycon who won the last edition of the reality show was gifted

READ ALSO
#BBNaijareunion: "I'm too original to want to act like another person" - Tacha speaks out

caught the eye of Don Jazzy.

Don Jazzy during a conversation with fans on micro blogging site, Twitter, revealed that he

would also love to play a part in the reality show as this might help him in getting some expensive gifts.

According to Don Jazzy, people are not used to gifting him free stuffs due to his popularity in t

entertainment industry but he believes that appearing at the reality show will pace a way for him. 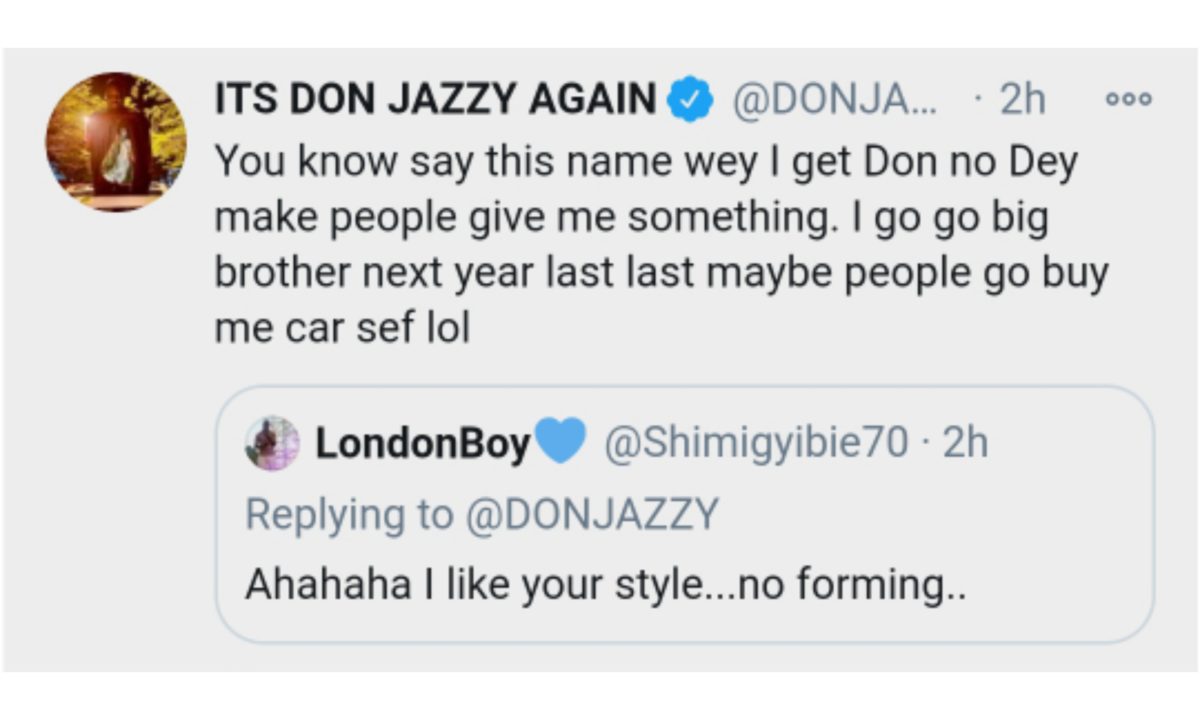 #BBNaija: You are rude – Nengi blast Vee as they engage in argument (Video)

Violette - September 10, 2020 0
It was another thrilling day at the ongoing Big Brother Naija 'Lockdown' show as Vee and Nengi engaged in an argument on Wednesday night...

#BBNaija: Fans to bring back any two of evicted housemates to the house.

Violette - March 18, 2018 0
A shocking revelation by the show’s host, Ebuka was made before the eviction of tonight – according to Ebuka, viewers have the power of...