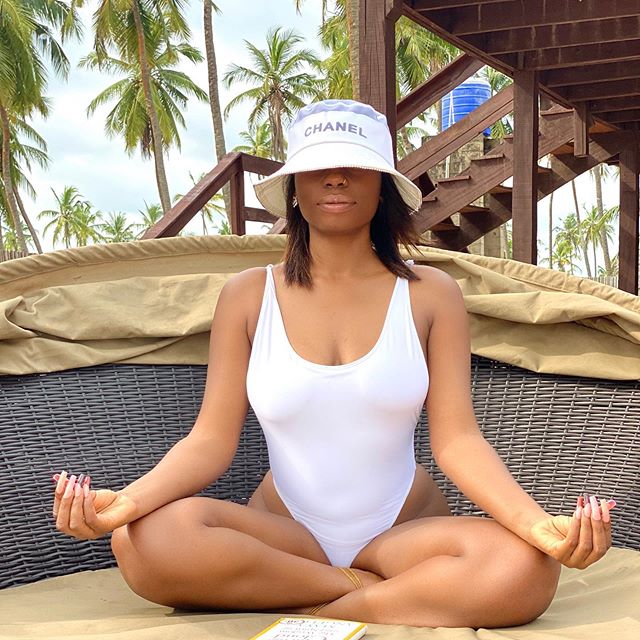 Davido’s babymama, Sophia Momodu is ready for the task ahead of her in November as she stuns out in a sexy swimwear while trying to pass out her new month resolution. 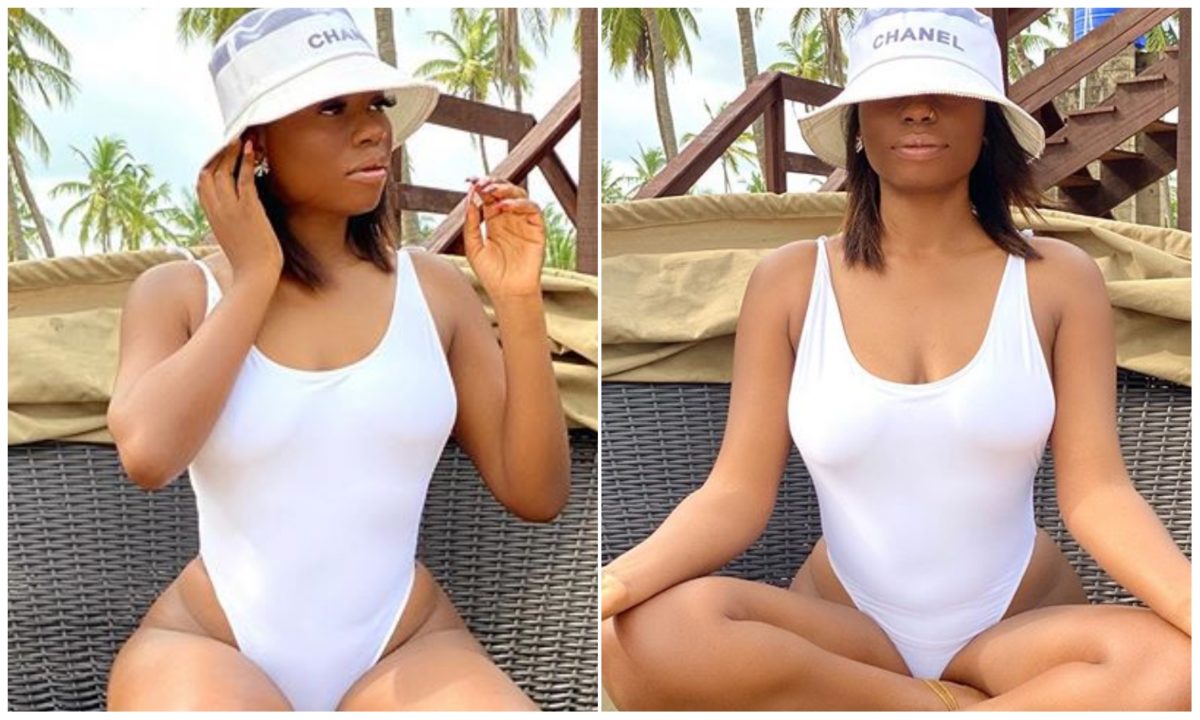 relationship with Davido after the birth of their child, she has continue giving fans a

glimpse of the beauty the singer saw in her.

despite the high rate of trolling, she does not look like someone putting

an end to it anytime soon.

the globe continue to pray for a better November, Sophia Momodu message for

the new month is clear and concise.

to what happened in the country and November, she entered with a good vibes.

Looking at the pose she struck while trying to pass her message, nobody will deny the

fans whom are already stuck to her page will be anticipating more sexy pictures.

See more of her sexy pictures below: