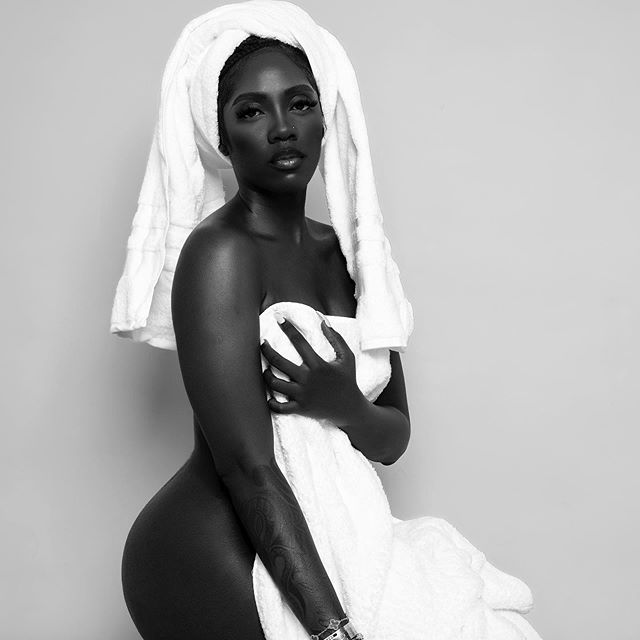 Female singer and songwriter, Tiwa Savage have put the social media world in a frenzy as she puts her hot banging body in display and this time in a sexy half clad pictures. 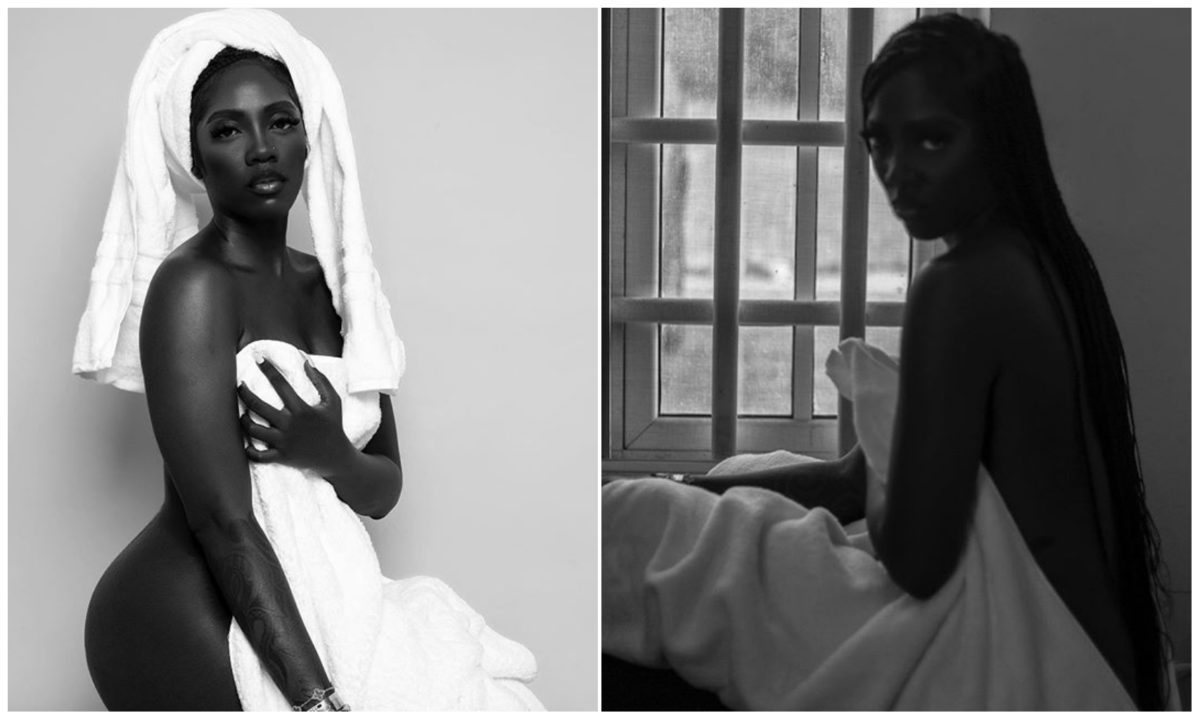 Without any iota of doubt, Tiwa Savage remain one of the best female artiste

the music world to another level.

continue to grow bigger and stronger.

that will surely raise eyebrows.

The adorable mother of one looked unbothered about some reactions that

dish out the hot and sexy pictures.

See the sexy pictures below:

ago as she has been releasing some visuals off the new album.

The award winning singer some days ago released the visuals for ‘Ole’ which she featured Big Brother Naija reality star, Tacha, as one of the video vixens.

Don’t swipe >>> Photographer @sunmisola_olorunnisola ? towel series quiet vibes with #Celia playing in the background. All I need is me ❤️