Home Entertainment It’s disrespectful to drop money on a ladies table at the bar-... 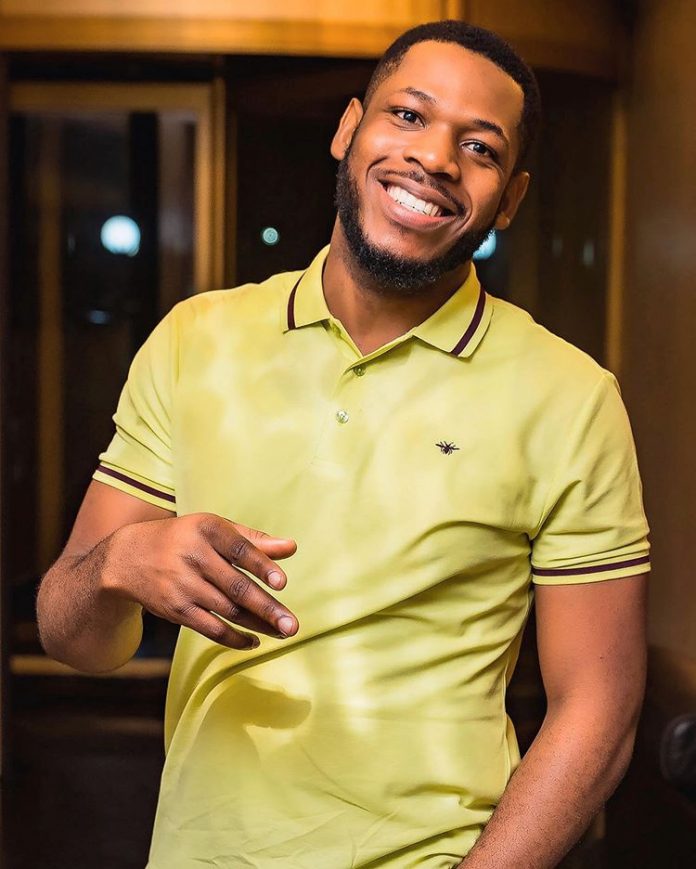 Big Brother Naija star, Frodd have raised a new motion when it comes to paying a ladies bills at a club as he noted that it’s disrespectful to drop the money on the table. 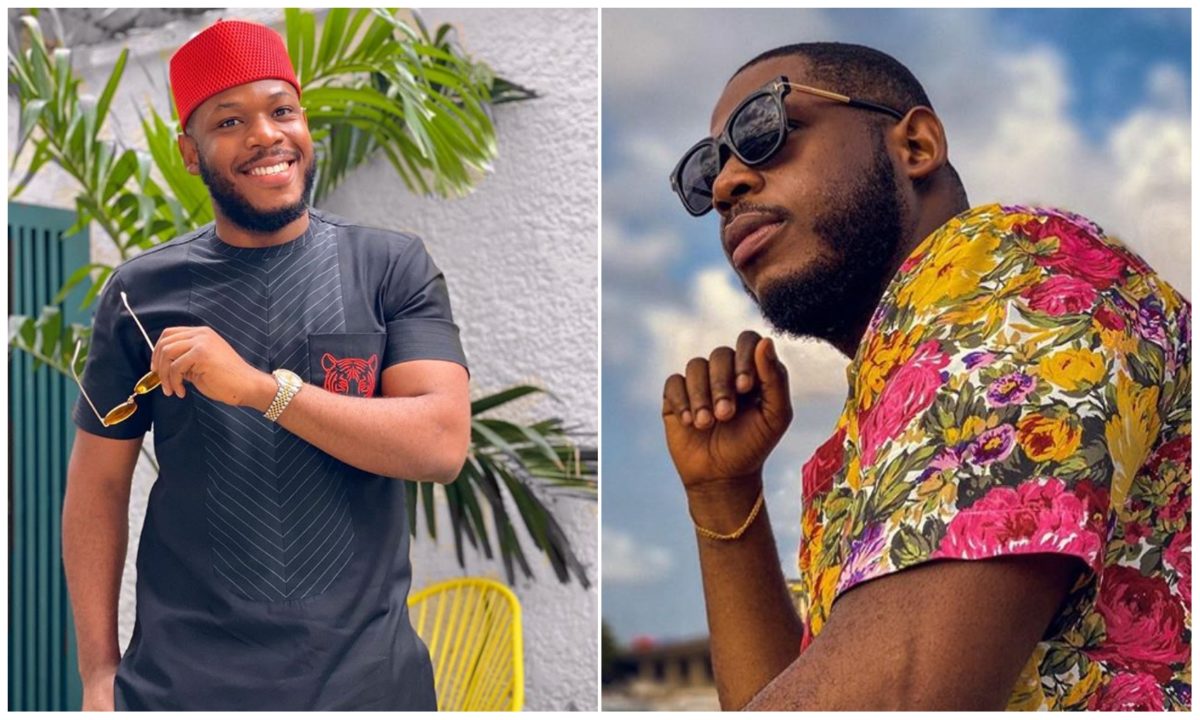 Big Brother Naija reality show which was tagged ‘Pepper Dem‘, he has not been shy

anytime soon is not feasible.

relationship and the situation of things in the country but this time around, he has

decided to address an issue that deals with men sorting out ladies bills at a club.

According to Frodd, it’s disrespectful dropping money on a ladies table

while trying to sort their bills at a bar.

all ladies table instead of a cash that the source is unknown.

media it won’t come as a surprise if he’s attacked by some fans.

Frodd have been doing well for himself ever since he left the Big Brother Naija reality show as he’s been signing endorsement deals with top brands. 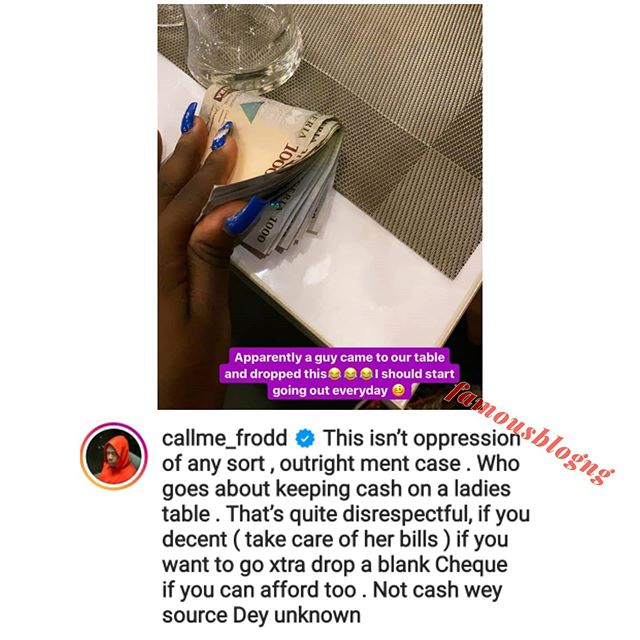