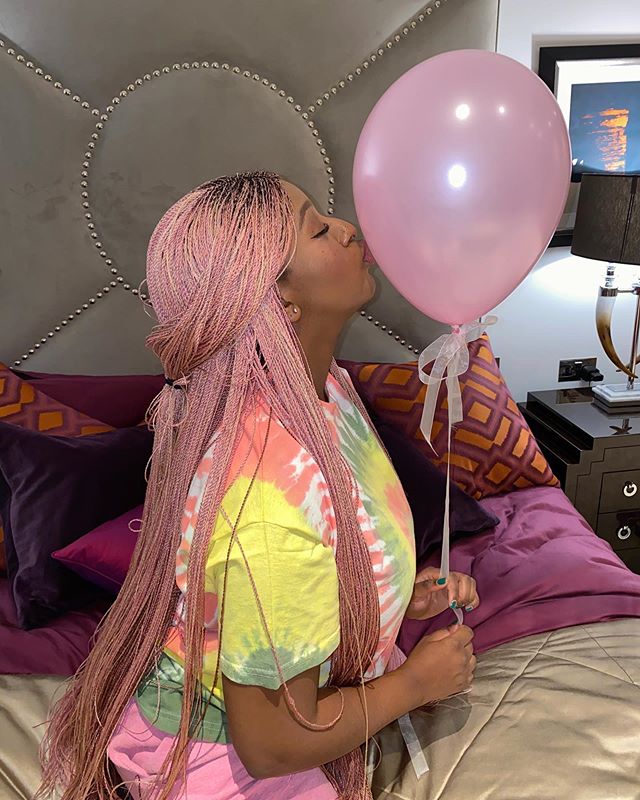 Nigeria female singer and disk jockey, Florence Otedola popularly known as DJ Cuppy has sent a strong message to haters as she celebrates her 28th birthday. 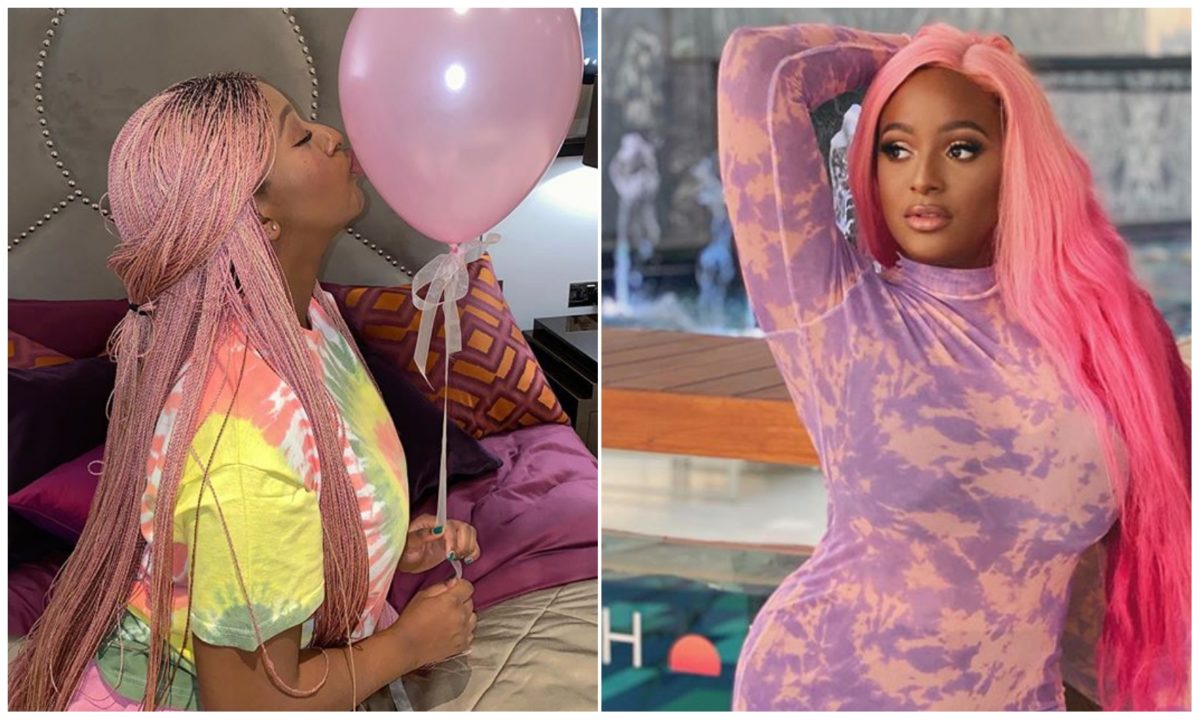 DJ Cuppy clocked 28 today, November 11 and the beautiful screen diva who have

never been shy in celebrating her milestones took to her official

social media platforms to share a beautiful picture herself.

The ‘Gelato’ crooner who is the daughter of billionaire business man, Femi Otedola,

for whosoever is on her page and does not wish her happy birthday.

huge milestone in her life.

See DJ Cuppy’s message to fans and haters on her 28th birthday below;

the Coronavirus crisis affect her ‘Original Copy’ that was released some months ago.

of good music on all streaming platforms.

Fans will be hoping DJ Cuppy will be celebrating her new milestone with a party as she’s been consistent in doing that alongside friends and family.

Wahala for who no wish me a Happy 28th Birthday! 🎈🎂💕 #CuppyDay

Omg!!!! Dbanj Giving A Blow Job by a Female Fan while Performing

Johnson Olumide - February 27, 2015 0
O my word!!!, what exaclty is going on here, this female fan of Eja nla aka Dbanj really got some balls.  Bangalee was performing at...

Violette - October 27, 2019 0
Nollywood actress Ruth Kadiri looks so beautiful as she dresses up and ready to go about the rest of her day, she dropped...

Violette - March 17, 2020 0
You closed the borders because of rice and you open because of Coronavirus, Reno Omokri. Reno Omokri has been in President Goodluck Jonathan's administration. He knows...

Adedokun Moses - January 13, 2020 0
Nollywood actress, Moyo Lawal was a victim of trolling from a fan on Instagram but handled the situation in a way no one would...

My world is meaningless without you in it – Actress Mide Martins Gushes over...

Johnson Olumide - February 17, 2019 0
Married to actor Afeez Owo, Yoruba actor and film-maker, Mide Funmi-Martins has opened up that she is nothing without her husband and that life...