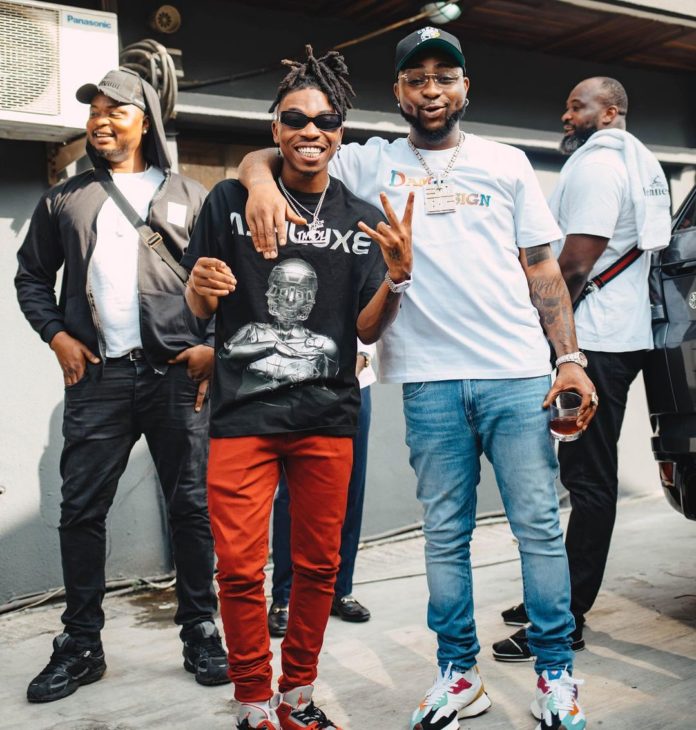 Multiple award winning singer and songwriter, David Adeleke popularly known as Davido have taken to social media to share his first conversation with Mayorkun before he was signed. 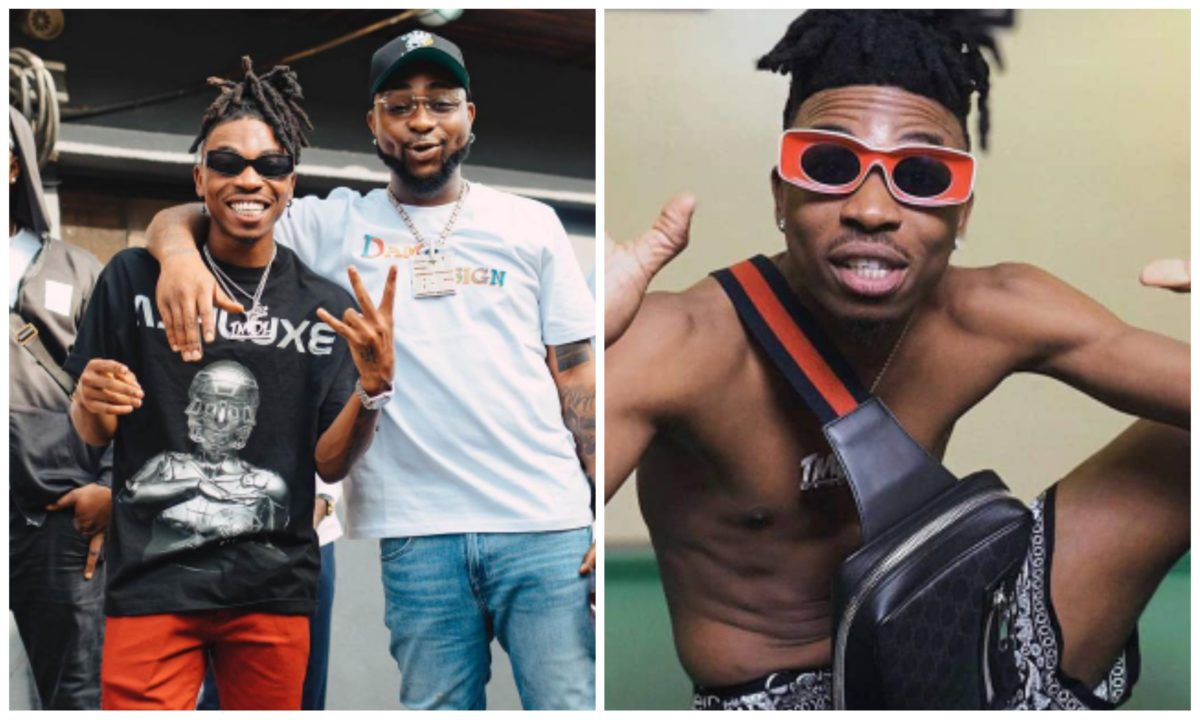 Talking about one of the biggest record label in the country, there is no doubt

produce many top stars that have been giving their best.

Africa Entertainment Industry, the likes of Mayorkun, Peruzzi and Dremo have

also ensured that the label have not just being about Davido.

boss who have been showering him with praise.

his first ever conversation with Mayorkun and he noted how emotional he his.

forever be glad he made the big move.

Me and @IamMayorKun 1st messages to each other !!! I’m type emotional RN!! pic.twitter.com/nIyAWJ2kfn

Mayorkun was signed by Davido when he caught his eyes with the cover of ‘Money’,

surprisingly, ‘Mayor Of Lagos’ was discovered by the Davido on Twitter.

new album and this seems to have played a role in Davido’s love and affection for him.

BBNaija: Whitemoney’s fans troop out to the streets to campaign heavily for him in...

Violette - September 29, 2021 0
The ongoing season of the Big Brother Naija reality TV show has gotten more intense as the season draws closer to it's end. As...

Violette - November 8, 2020 0
United States of America Vice President elect, Kamala Harris, has opened up on the love she has for award winning singer and songwriter, Cardi...

Violette - August 19, 2020 0
Veteran Nollywood actress anf filmmaker, Stella Damascus have finally share the secret behind her beauty with fans and followers who are willing to know. Stella...

Violette - May 12, 2020 0
Ghanaian famous musician Shatta Wale has put the CEO of 4Syte TV on blast for asking him to share a flyer for his new...