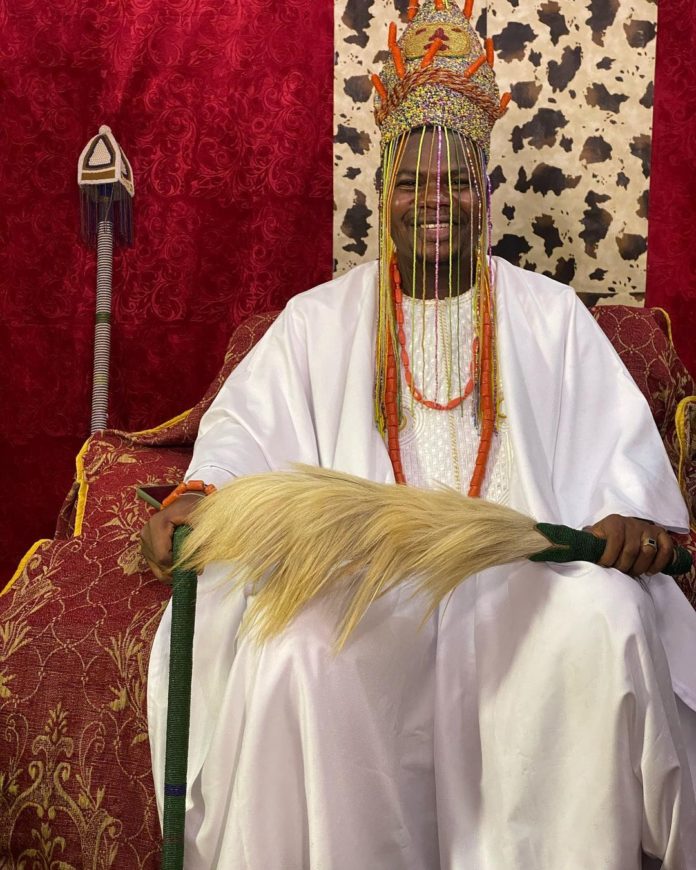 Award winning Nigerian comedian, Mr Macaroni have stated his wish for the bad women and men in Nigeria as he noted that it’s nothing but 600 years of suffering. 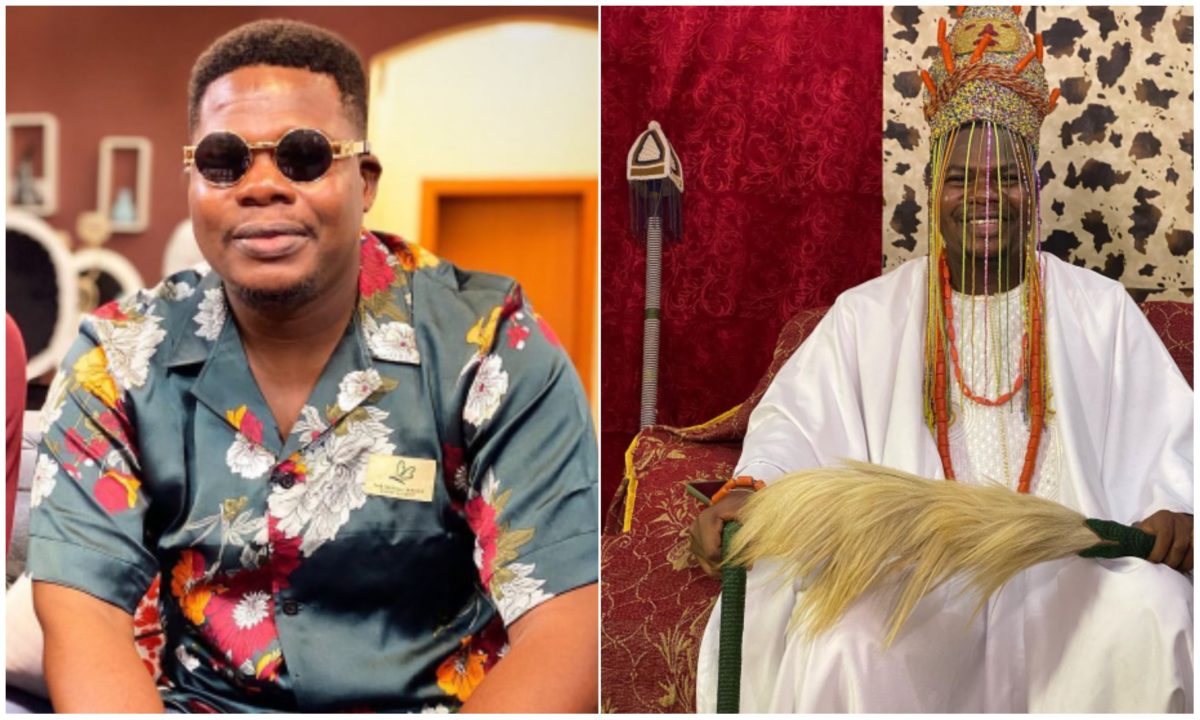 the protest was stopped due to the killings of peaceful protesters that happened in lekki tollgate.

Though protest have stopped in all part of the country, Mr Macaroni who was among the big

country and why it should be stopped.

EndSars protest, he does not like someone that will stop speaking about the issue.

his wish for the bad people in the country.

According to Mr Macaroni, his only wish for the bad people in Nigeria is to undergo 600 years of suffering.

Sharing the picture, he wrote:

I wish I could command 600 Years of suffering for the Evil Men and Women that do not want us to have a Better Nigeria. ? pic.twitter.com/KKIp6uYjN8

Mr Macaroni have been able to build a huge fans base on all social media platforms and is being ranked among the best comedian in the entertainment industry.