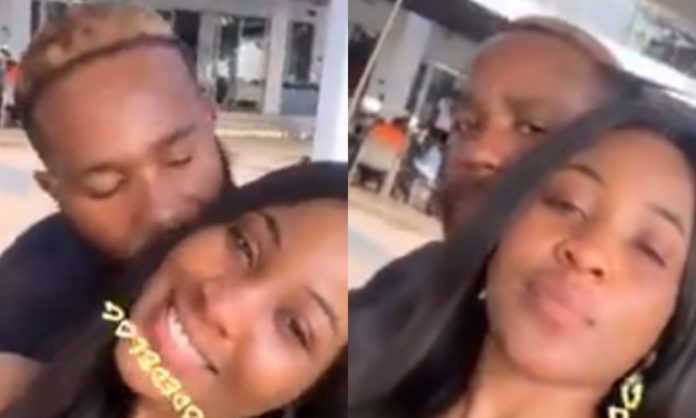 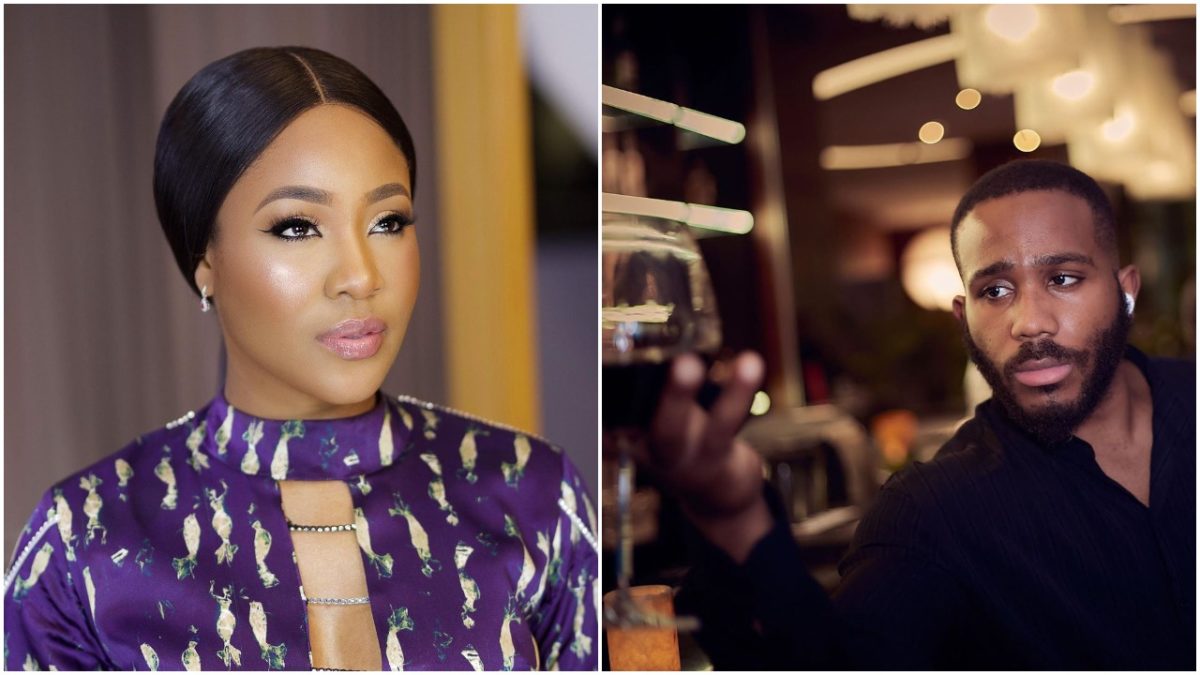 It would be recalled that Creebhills.com reported that Kiddwaya and Erica arrived in

Sierra Leone some days ago as they tend to spend three days in the West Africa country.

airport, and they’ve been having some great time together, going to the Salone reality show

in Sierra Leone and some other events.

they got to the West Africa country as they hit the beach together.

Not ready to take an eye off each other, both lovers shared a deep kiss that showed the love

between them has continued to grow stronger.

See video of Kiddwaya and Erica kissing passionately below:

Fans of both reality stars are already pressurizing Kiddwaya’s father, Terrywaya, when

both celebrities will having their wedding, which has been tagged ‘Versace Wedding’ by fans.

How many have prayed it should go with their relationship going, all eyes will be on both stars if they will end up walking down the aisle.