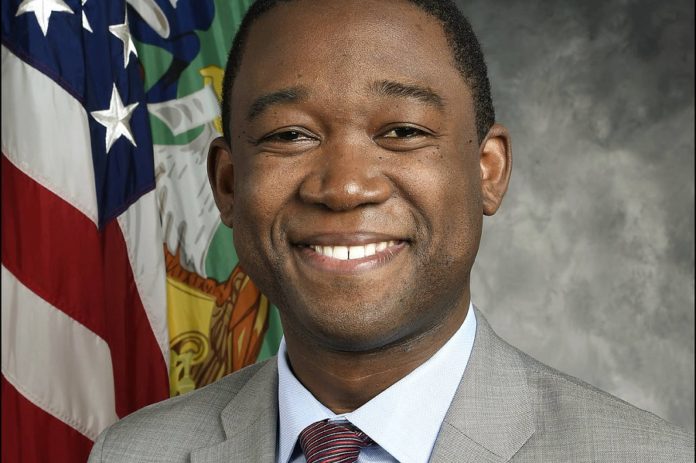 Nigerian-born Adewale Adeyemo was nominated for the role of deputy treasury secretary to the united states government some days ago and as of today its now been made official.

AFP reports that Adeyemo, a former deputy national security advisor and current president of the Obama Foundation non-profit, would be the first African-American in that role. 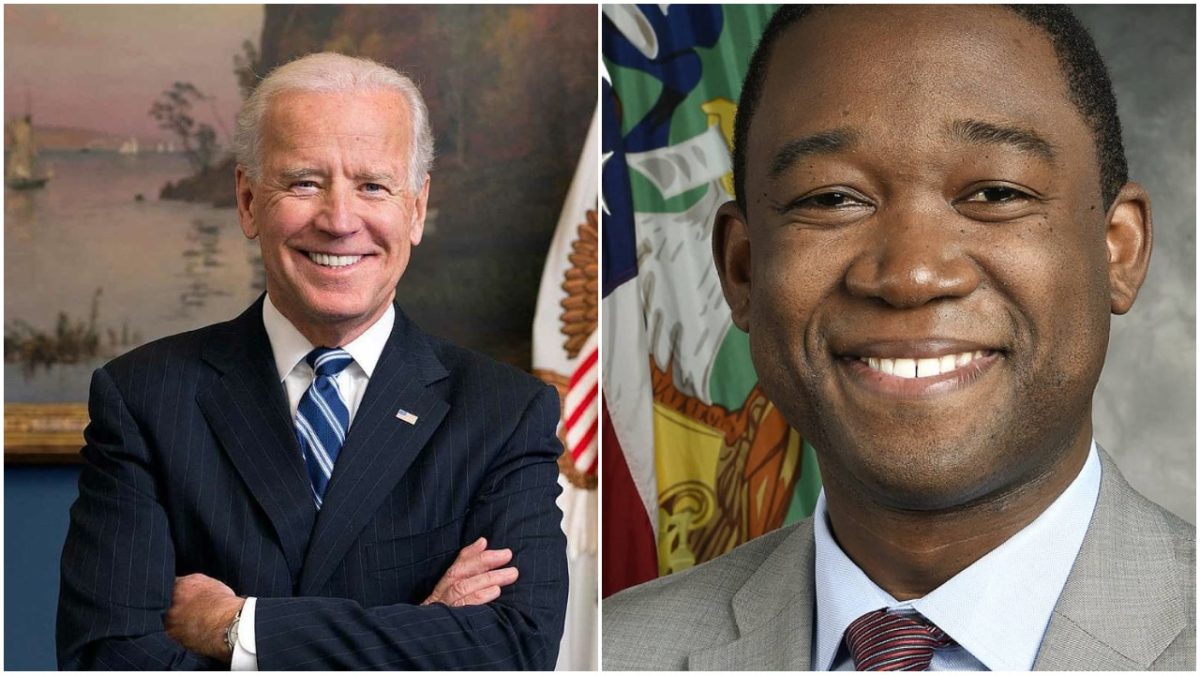 If confirmed by the Senate, Yellen, 74, will be the first female Treasury head in its history,

and likely be tasked with breaking the deadlock over aid in Washington, should lawmakers

not come to an agreement before Biden’s January inauguration.

“We face great challenges as a country right now. To recover, we must restore the

even bigger for their children,” Yellen tweeted.

“As Treasury Secretary, I will work every day towards rebuilding that dream for all.”

administration, several of which the Biden transition team noted would break racial barriers in their positions.

“As we get to work to control the virus, this is the team that will deliver immediate

our economy back better than ever,” Biden said in a statement.

Biden’s other nominations include Neera Tanden, president of liberal think tank Center for

American Progress, as head the Office of Management and Budget. If confirmed, she would

be its first South Asian head.

Rouse as chair of the Council of Economic Advisors, the first African American in that post.

Adewale Adeyemo graduated from the University of California, Berkeley, with a bachelor’s

of arts, before moving to Yale Law School, where he bagged his Juris Doctor for further

While at Yale, he was the co-director, project on law and education for the university.

Before his appointment as the President of Obama Foundation, Adeyemo was the deputy

chief of staff at the department of the treasury, a position he held for three years.

He has served in various positions at treasury, including senior advisor to the chief of staff

Adeyemo also worked as the chief of staff at the Consumer Financial Protection Bureau from 2010 to 2011.

He was an editor for the Hamilton Project at the Brookings Institution from 2008 to 2009.