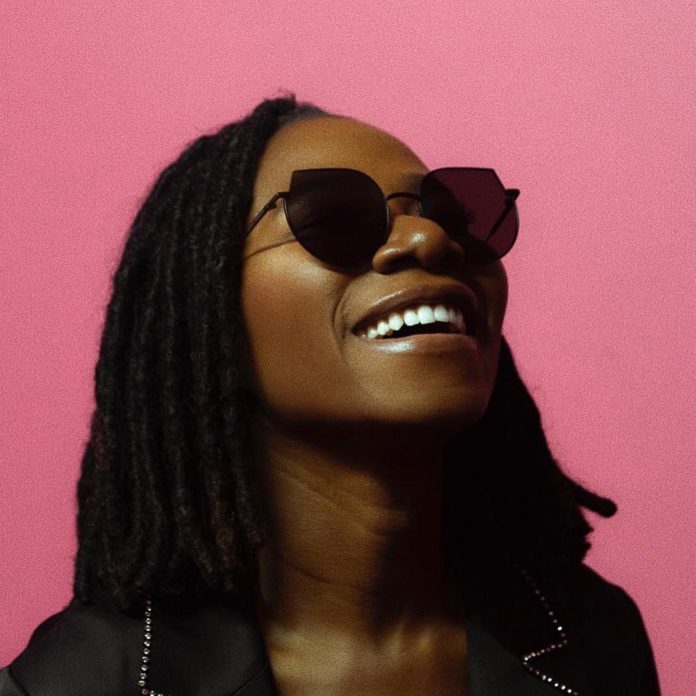 Veteran Nigerian singer and songwriter Asa Bukola Elemide, popularly known as Asa, has opened up on why she has failed to walk down the aisle at the 38. 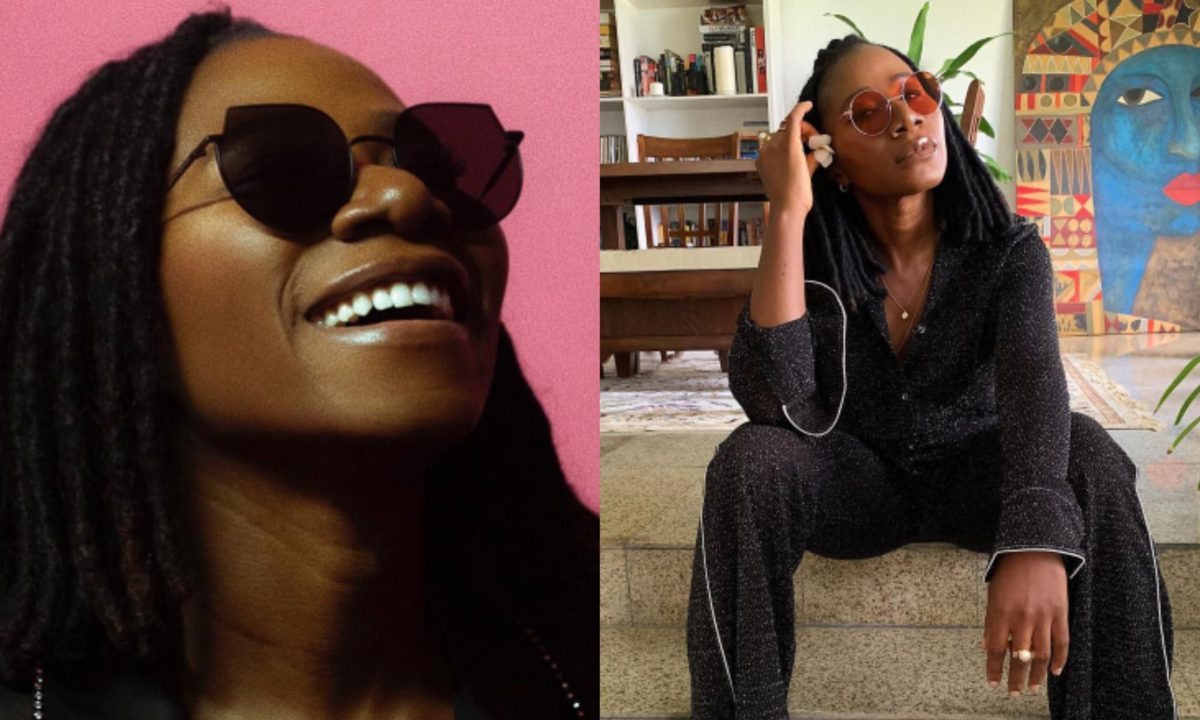 able to pave the way for herself in an industry filled with talented artists and songwriters.

awards through her hard work and dedication, but her relationship has been under the

spotlight just like some other big names in the industry.

Despite all her achievements, Asa has not been able to work out her relationship life as many

have often claimed that her status in the industry has become a barrier in her love life.

Speaking at an interview with popular OAP, Bolanle Olukanni, Asa shared some insight into

her marriage plans and why she’s not having the best relationship that many fans hoped she’ll have.

According to the award-winning singer, she has become selfish that she’s finding it hard to stay

with another guy who might not understand her daily routine.

She also used her former boyfriend as a case study, as she noted that he understood her sleeping pattern.

Watch video of her interview below:

Violette - June 18, 2018 0
When Skiibii Mayana announced that he was leaving Five Star Music last year, music lovers wondered how he would survive alone. The singer said he...

Solange shows off her Bootylicious derriere while chilling with her husband

Johnson Olumide - February 18, 2020 0
The younger sister of Queen B Definitely knows how to hold her man down, LOl if you know what i mean as she shares this seductive Photo...

Johnson Olumide - May 14, 2018 0
Next rated music star, Mayorkun yesterday, May 13 reunited with his mother, actress Toyin Adewale in the United States.   Revealing that they had spent at...

‘My addiction is you’ – Nina’s husband pens sweet note on her 24th birthday...

Violette - July 1, 2020 0
Nina Ivy has been in the news for quite some days now with the fact that she is celebrating her birthday. Nobody can contain the...