Home Entertainment Any man that does not support a hard-working woman is less of... 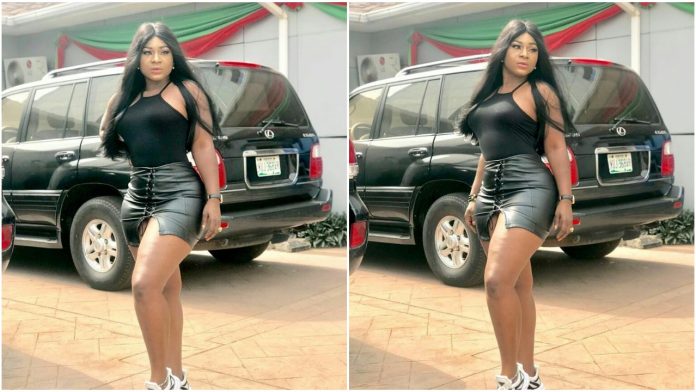 Nollywood fast-rising actress Destiny Etiko declared her stand against prostitution as she says she doesn’t believe in sleeping around for money. 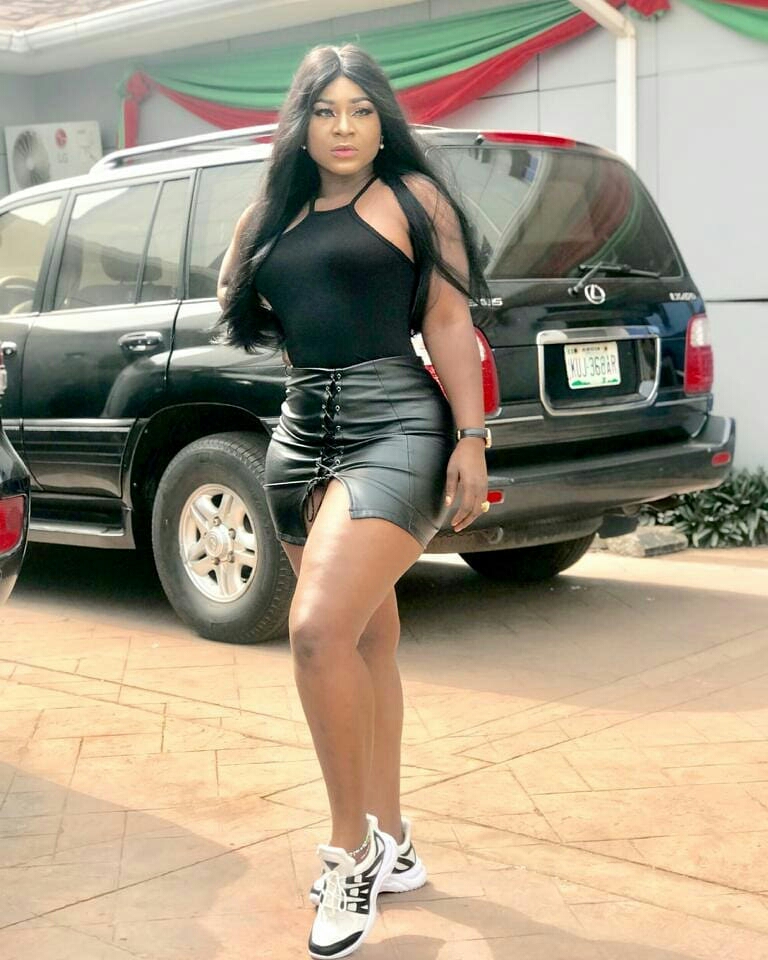 In a recent interview, Destiny Etiko revealed that she is a very hard-working person, and it pays her well as she is not looking to get married to a billionaire.

While also expressing her thoughts on how people see her because of her attractive physique body, Etiko said, “I know some men are scared of successful women, but my man cannot be scared of me. I am hard-working and would surely support whoever I am getting married to.”

Destiny revealed she is in a relationship at the moment and that when it leads to marriage, she will show him.

She also said, “I cannot marry a man that does not appreciate me or support my career. He would have to look for someone else because it cannot work. Although, as a married woman, there may be some roles I would not be able to act anymore.

Once a man is supportive, I don’t need a billionaire. I am not a money-conscious person and would not cheat on my man. It is imperative to marry a man that one loves.

Why would a man be intimidated by a woman’s success? Any man that does that is not worthy of being called a man.

When a woman does a legitimate business, the man would need to support her.

Any man that does not help a hard-working woman is less of a man, and I cannot entertain such a person. When we are ready to get married, the whole world will know my man. It cannot be hidden.”

READ ALSO
#bbnaija TeddyA is looking so fresh in blue

She also expressed her gratitude to all the celebrities who turned up for her father’s elaborate burial two weeks ago.

She says she was overwhelmed by the personalities that graced the event.
My father was a good man, and the love I received during his funeral was massive.

I was shocked that veteran actors such as Pete Edochie, Patience Ozokwo, and John Okafor (Mr. Ibu) honored me.

Why so much hate in Nigeria? Mompha recalls how people hate on him when...

Violette - July 1, 2020 0
Mompha who is a social celebrity and influencer and also known for foreign currency exchange. He has recalled how people hate on him when he...

Audio Pack – Singer Rude Boy Showcase His 6 Packs As He Celebrates His...

Violette - November 18, 2019 0
Singer and songwriter, Paul Okoye popularly known as Rude Boy has celebrated his birthday in a grand style as he showcase his great physique. Rude...

How I got the fund used in building my mother’s house – Emmanuella speaks...

Violette - November 18, 2020 0
Young and vibrant Nigerian comedian and actress, Emmanuella, have finally opened up on how she got the fund used in building her her mother's...

Violette - November 26, 2020 0
Reality star, Ozo have become the latest member of the Big Brother Naija 'Lockdown' housemate to bag a new endorsement as he announce his...