Home Entertainment I never slept with Davido but I dated his cousin – British... 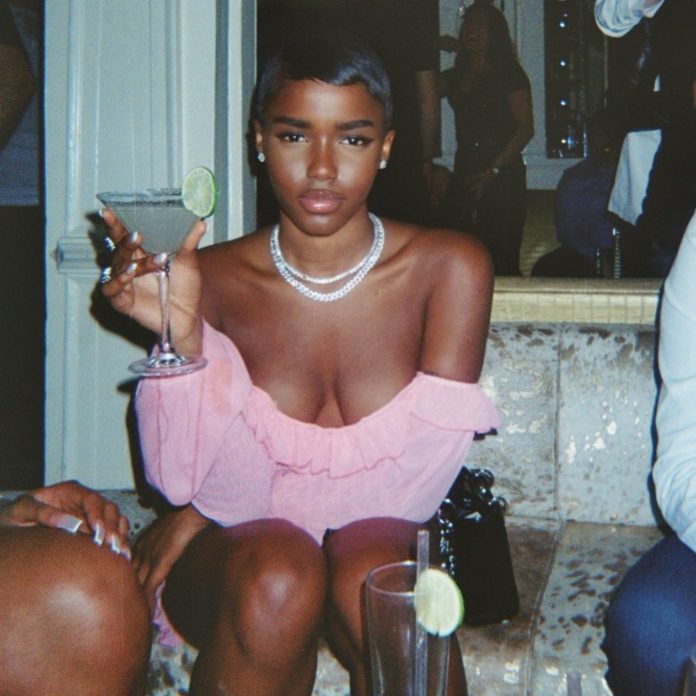 British model, Eva Apio have continue to defend herself over the event that occurred some weeks ago with her close friend, Kenza, on social media, a shocking drama that saw Davido name popping up. 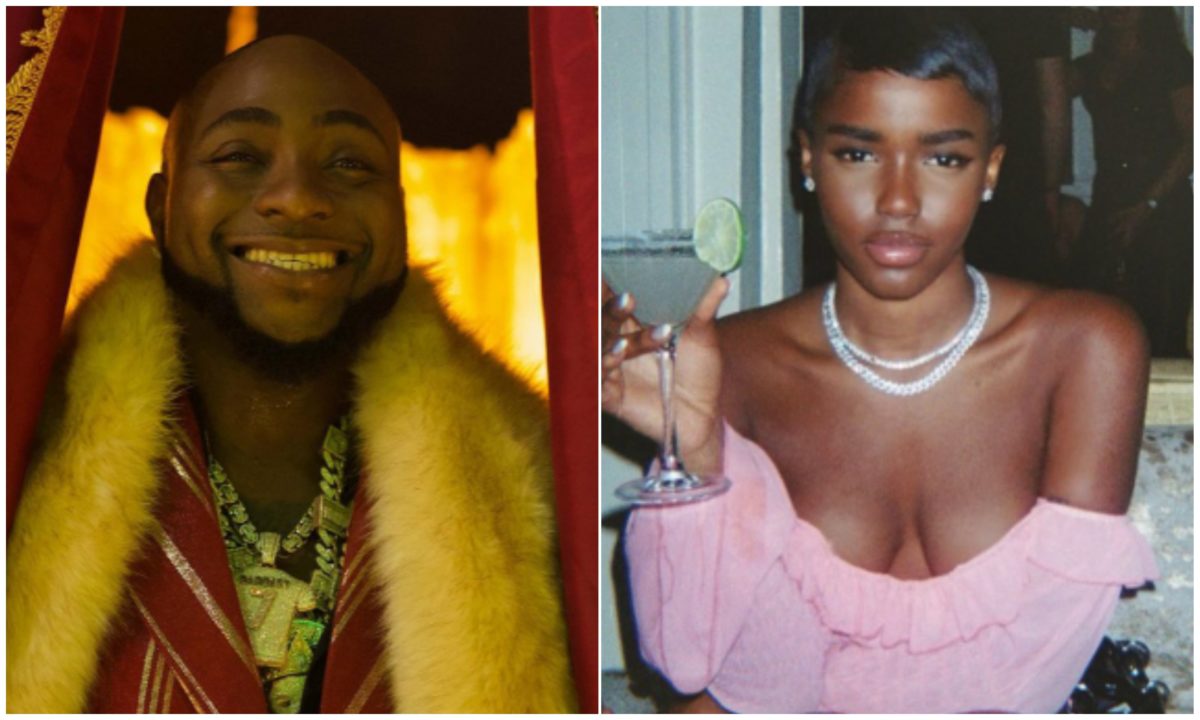 two British models and friends, Eva Apio and Kenza dragged each other into the gutter on

Twitter after one accused the other of talking and jealousy while bringing singer, Davido into the exchange.

aware his baby mama, Chioma Rowland was pregnant for him at that moment.

Though the situation have cooled off, Eva have once again come out to defend herself as she

noted that she never slept or had affair with Davido but with his cousin.

According to Eva, her friend, Kenza, knew this was the truth but still went on to

tweet a lie and end up deleting it, a move she’s not pleased with.

See her reaction to the allegation below:

Eva and one of Davido’s member at DMW, Father DMW, used to be good friends in the past and

fans were tipping them to go into a relationship and it still remain a mystery of he’s the cousin being stated here. 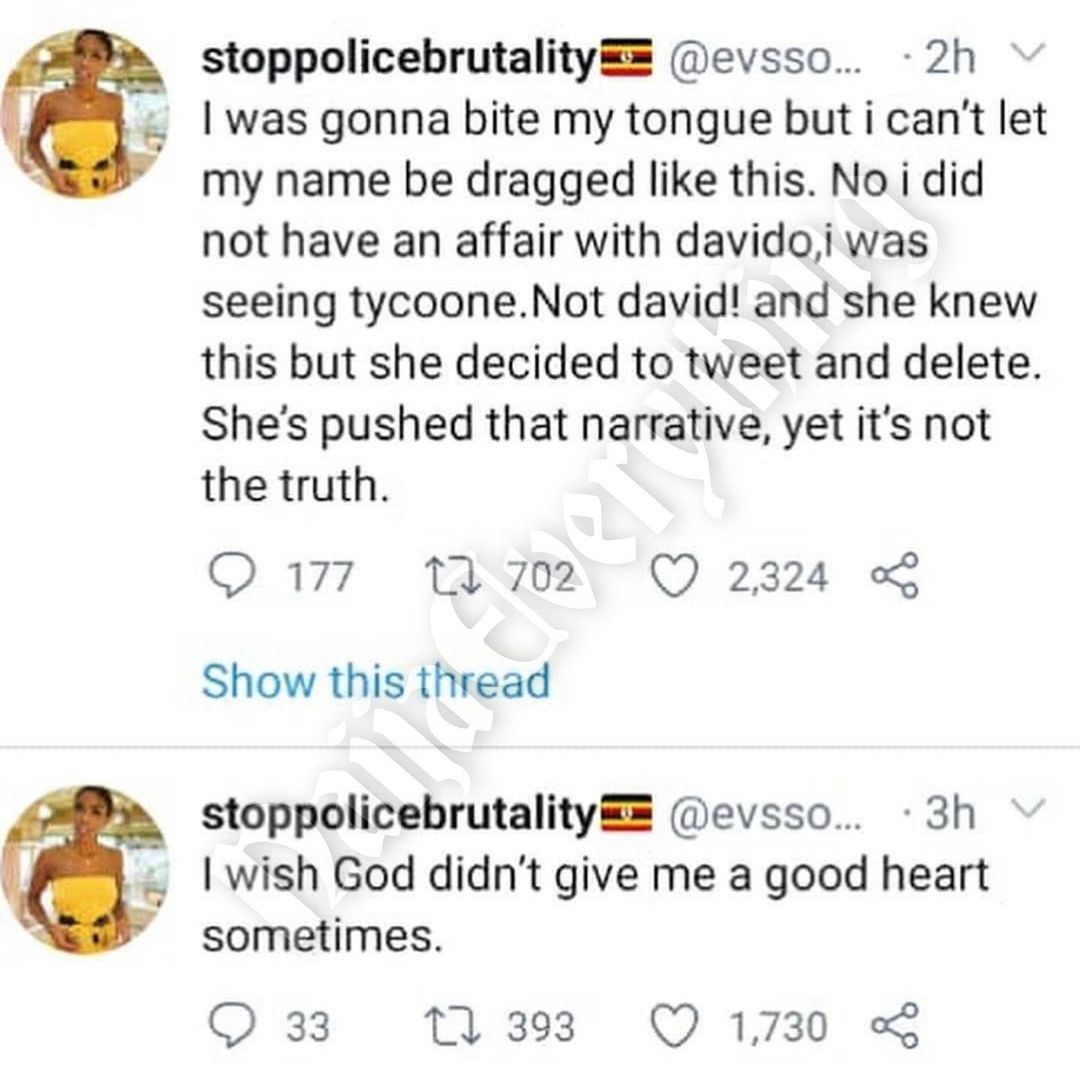