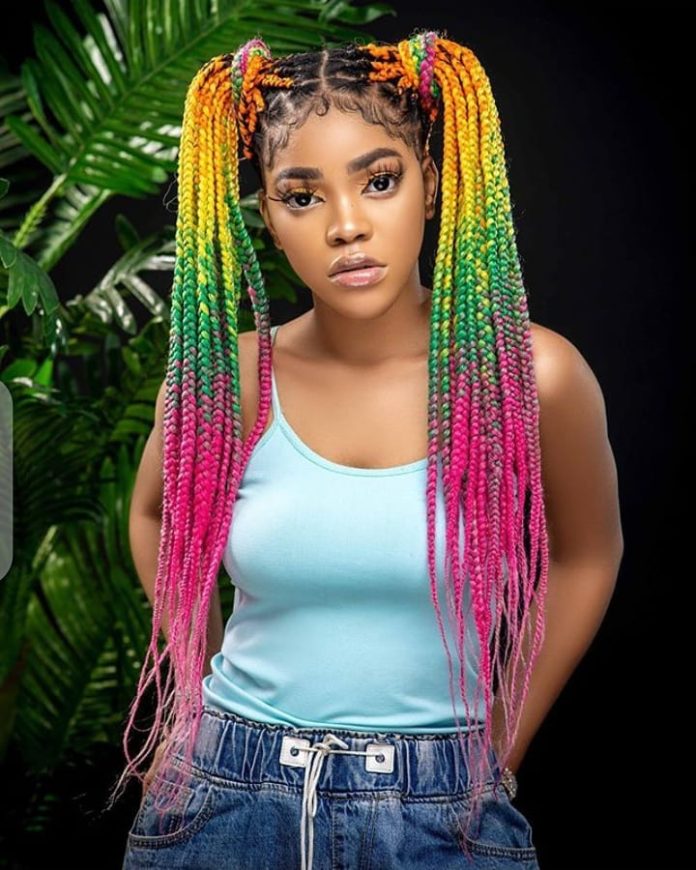 Talented Nigerian singer, Lil Frosh’s ex-girlfriend, Gift, have finally reacted to the recent claims made by the singer over the ongoing physical assault she allegedly suffered during her time with him. 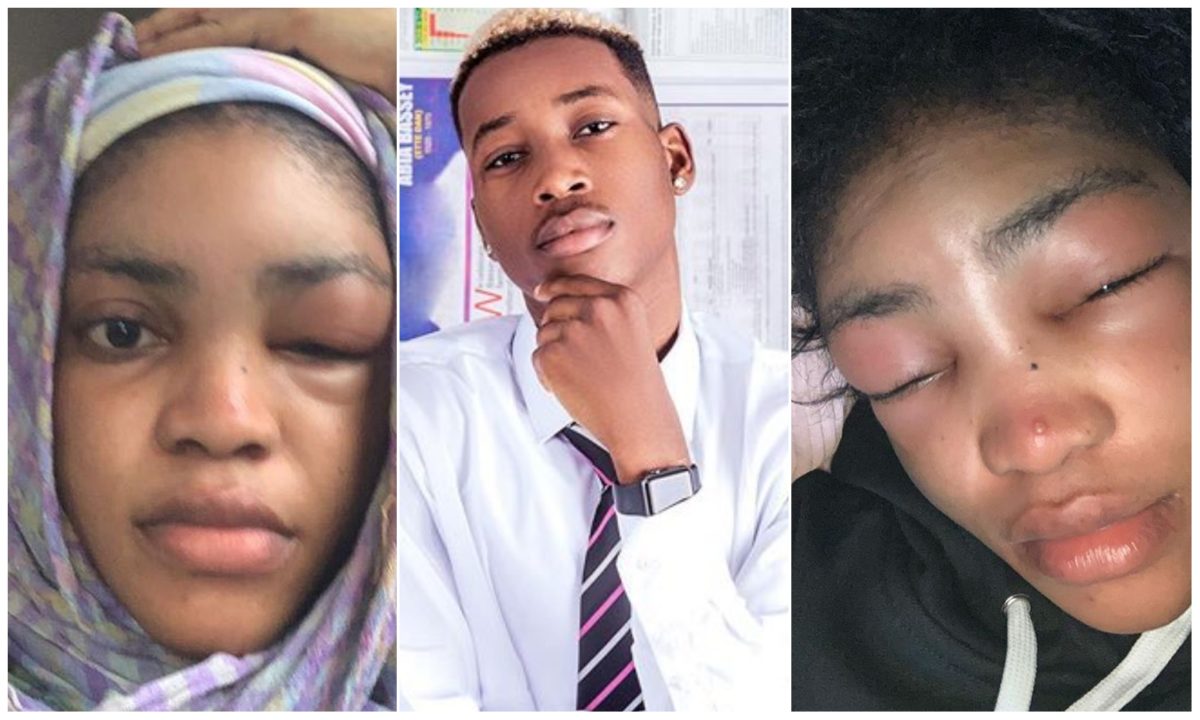 physically assaulting Gift, his girlfriend, have denied doing such thing as he noted

that her swollen face was a result of an allergic reaction.

and all what he said was different to the story told by his ex-girlfriend,

all the statements made by the former DMW signee.

Reacting to the story, Gift took to her instastory to share her lamentation as

Not ready to hide her frustration, Gift wrote a strong message to the singer as she

will have the privilege of seeing the monster she faced alone.

See her reaction to Lil Frosh’s claim below:

Davido’s record label, DMW, terminated and the talented singer is yet to find a new Record Label ever since the incident happened. 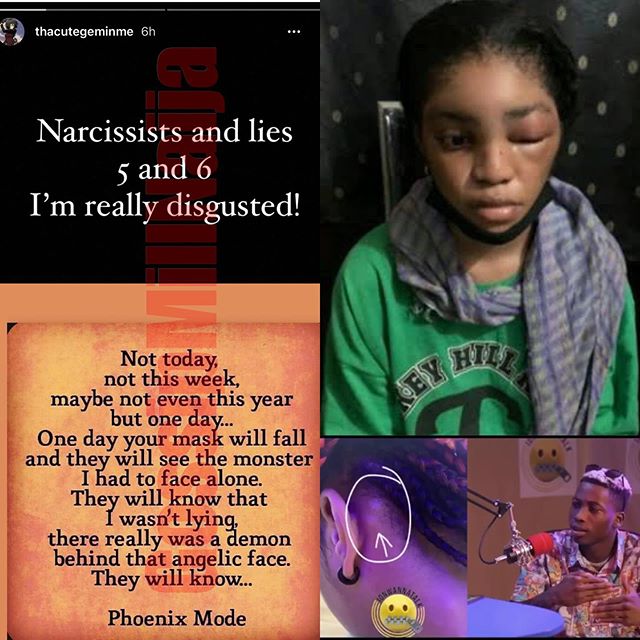 Why I Won’t Advice Woman Facing Domestic Violence To Come Out And Speak Up” – Lil Frosh’s Ex-Girlfriend, Camille [VIDEO]