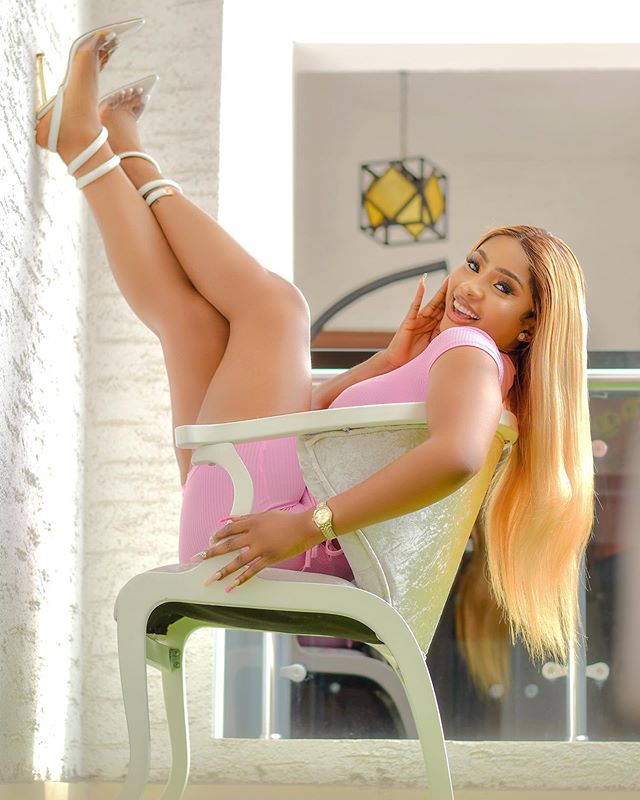 Reality star and brand influencer, Mercy Eke has sent a strong message to her former boyfriend, Ike, as she noted that she’s irreplaceable days after she announced her marriage. 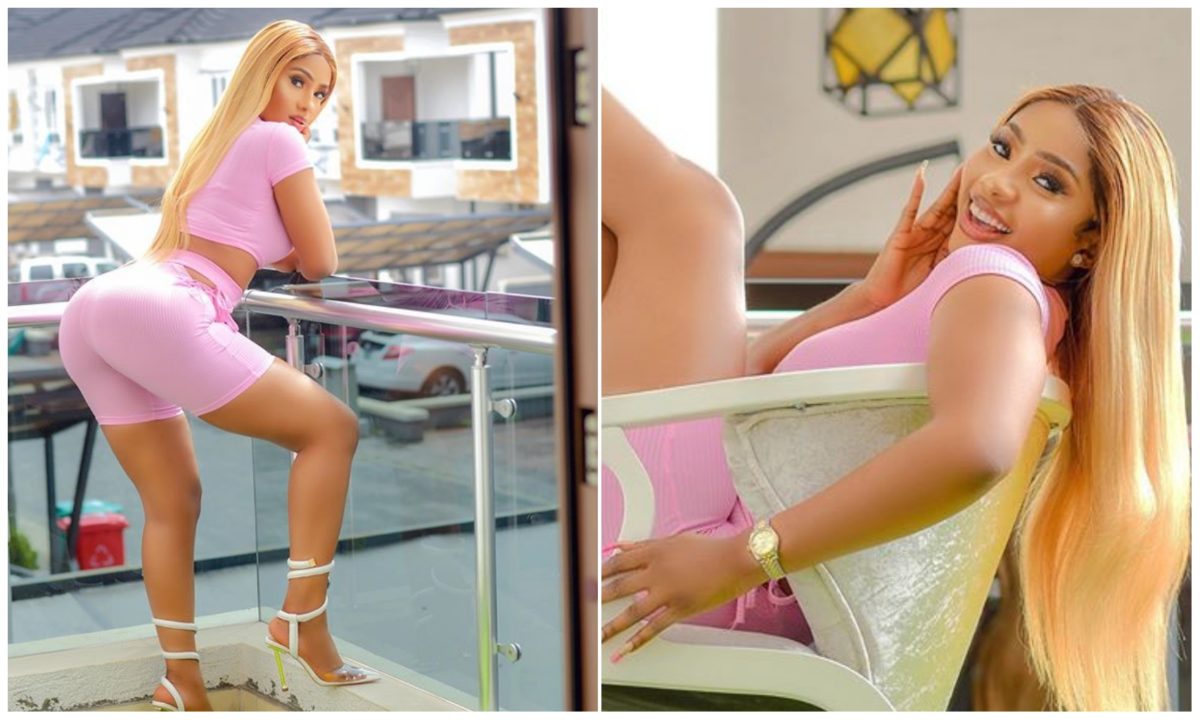 a picture of herself wearing a ring with the caption ‘Mrs H’.

herself alongside a mystery man that have been rumoured to be her husband.

some sexy pictures of herself that showcased her hot legs and backside.

Not ready to hide under any shadow, Mercy captioned the post with a message to

haters especially the fans of Ike as she wrote ‘Irreplaceable’, a cryptic message they would not be proud of.

See the hot pictures below: