Controversial public speaker, Reno Omokri have sparked a new debate on social media concerning bride price in the country as he noted that it’s meant to be paid for only virgins. 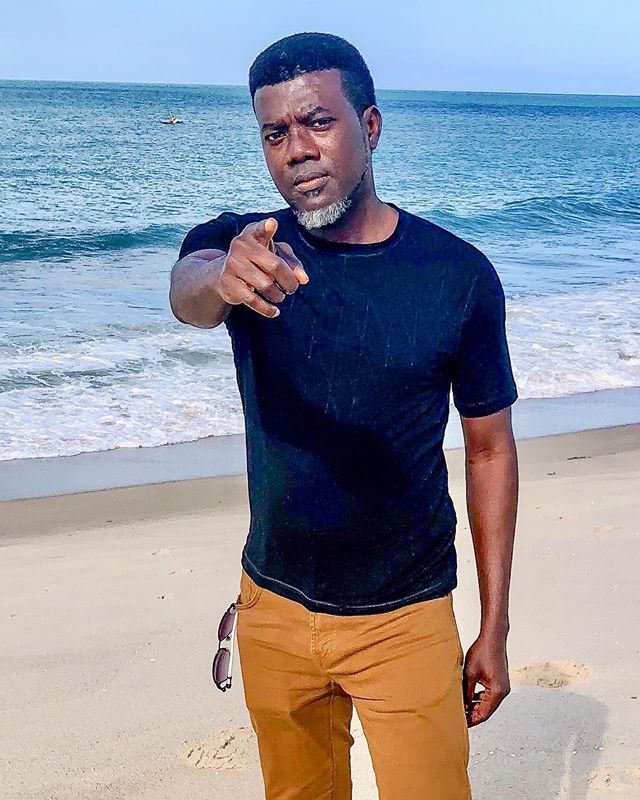 Reno Omokri have become popular on social media for his controversial

statements especially when it comes to relationship matters and despite that

he has been trolled on numerous occasions, he does not look

The talented speaker some minutes ago took to micro blogging site, Twitter, to

share another revelation on marriage as he noted that she, Bride Price are not meant

to be paid for ladies who are not virgins.

Not ready for any form of argument on his page, Reno Omokri backed up his

statement to go through the scripture.

What I am going to say will shock people. Scripturally, Bride Price is ONLY paid for virgins. Don’t argue with me. Argue with God. See Exodus 22:16-17. By virtue of Scripture (and also in traditional African society), you pay no Bride Price for non virgins 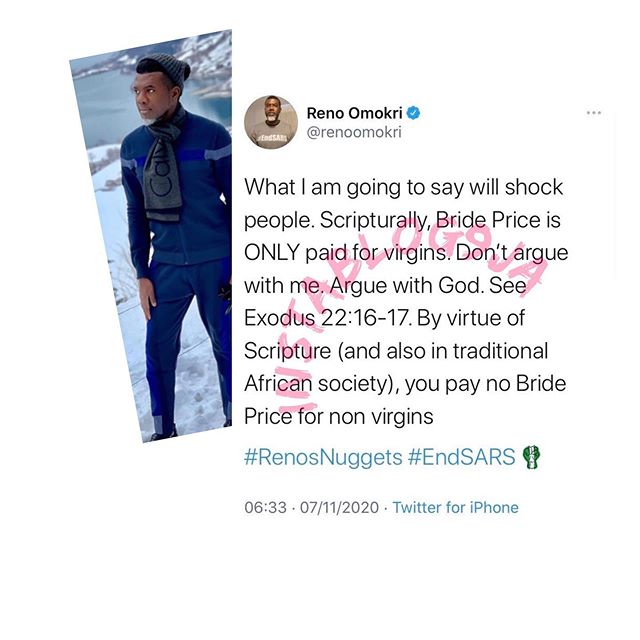 Violette - May 12, 2020 0
Rapper and singer, Pop Smoke has been shot and killed in an apparent home invasion, according to multiple sources speaking to TMZ . Pop Smoke...

Violette - May 20, 2018 0
According to a report trending online, popular music act, Davido has been dragged into a messy fight among cultists in South Africa. The singer who...

Toke Makinwa lash out at Nigeria religious leaders, claim they are hypocrite (Video)

Violette - November 19, 2020 0
Popular media personality, Toke Makinwa have lashed out at religious leaders in the country as she labelled them a hypocrite who are used to...

No bad Blood, as Nicki Minaj congratulates Cardi B on Billboard achievement

Johnson Olumide - May 12, 2020 0
As expected,fans have been trying to start a superiority war between Rap queen, Nicki Minaj and Cardi B . It has even gotten more intense...