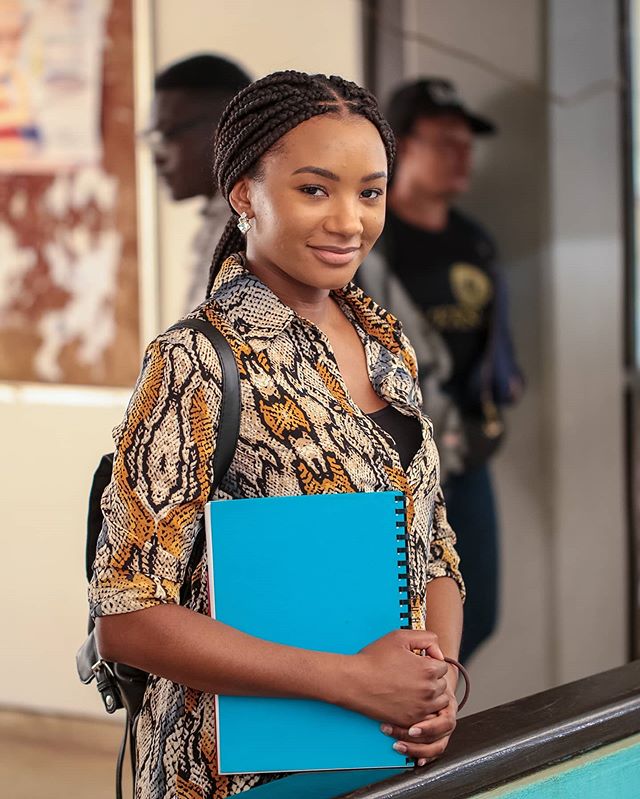 Billionaire daughter and fashion blogger, Temi Otedola has shared her experience while on set of the recently released movie, “citation”. 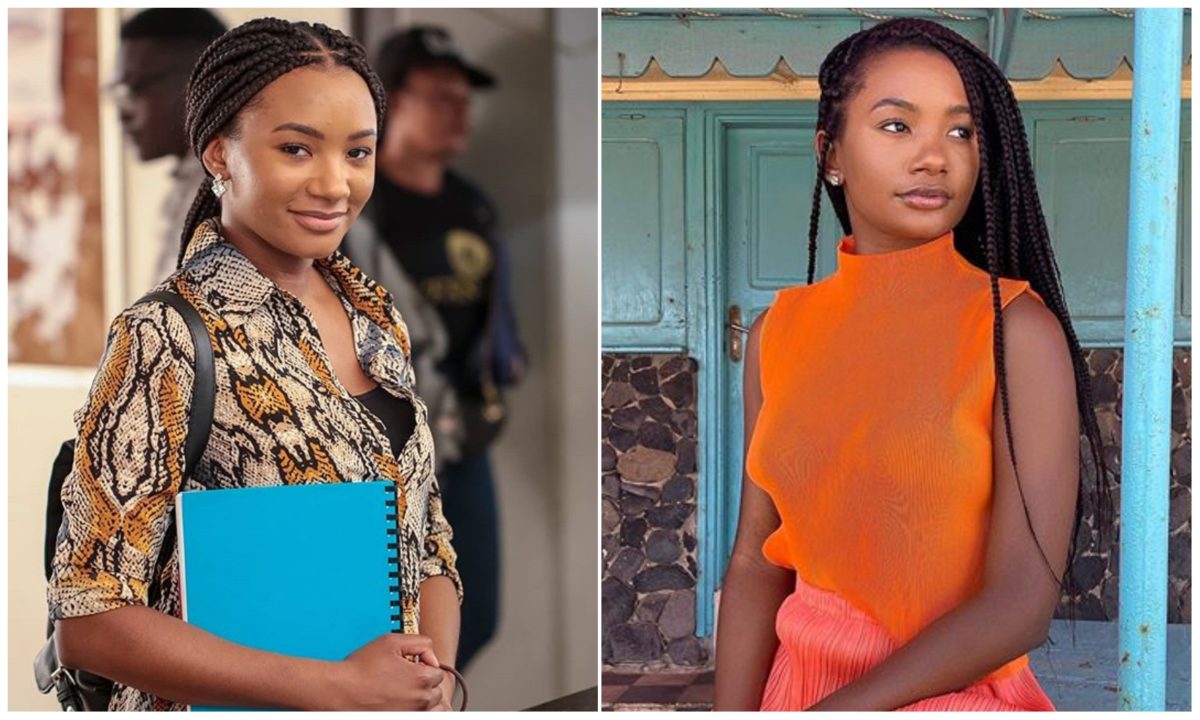 In an interview with The Punch, Temi stated that she was able to pull through

because she realized there is a difference between real life and work.

“He knows that for me it is work at the end of the day and I would not have been able to take this role if I did not have that relationship with Koyejo (Gabriel Afolayan).

He has always been supportive and I am really thankful for that.

“Honestly it was weird of course, on set, but everyone was made to feel

comfortable and you just have to see it as work. There is real life and there is work.

as possible because they could be emotionally draining.”

predicted that her sister would become one of the greatest actress in the country.

DJ Cuppy showered praise on Temi for her role in citation and noted that fans should expect more from her as she’s the next big thing.to happen in the industry.

DJ Cuppy shows off her summer body, laments about her relationship status (photos)

“This love is forever” – Temi Otedola, others react as Adesua Etomi shares loved-up photos with hubby

“If e no be you, I swear I no go do!”, as Temi Otedola gushes over Mr Eazi