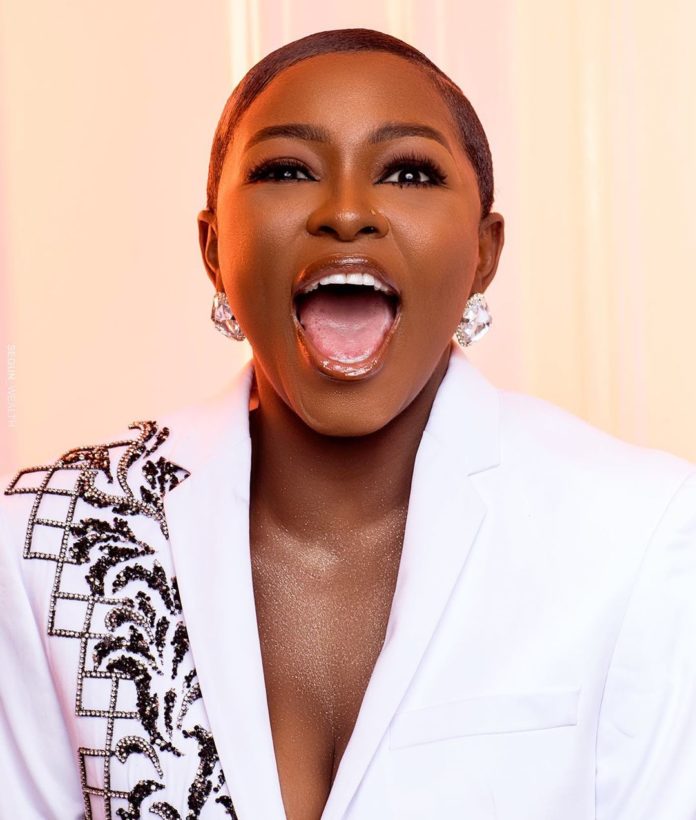 Former BBnaija reality star, Ka3na shared some sultry new photos on the gram today and she says she wants to be pampered and taking care of. 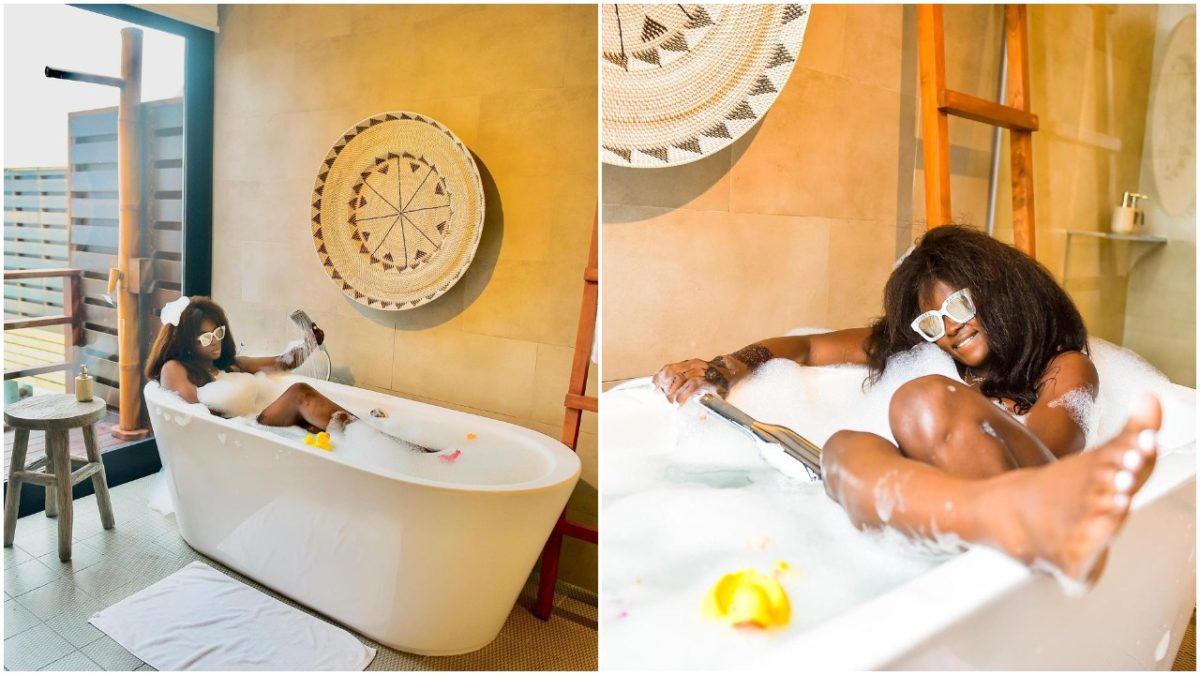 The boss lady and single mum gave her fans lots to talk about in her latest bathroom tube photoshoot.

Celebrities such has wathoni reacted to the hot photos as she called it clean and hot while TV Personality Hero Daniels posted a love emoji.

Ka3na made headline news this week as she unfollowed another former Housemate of the BBnaija show, Ozo in Instagram.

Reasons for such actions is yet unknown as the two have been friendly while in the house and even after the show had ended two months ago.

Also recall that Praise , one of the former housemate and ka3na love interest revealed that video of him and ka3na aggressively cuddling while on the show had affected his relationship outside the show , he did also deny having sexual intercourse with Ka3na.

Johnson Olumide - June 9, 2017 0
Its  been barely 48 hrs since his release on bail from detention in the US as Nigerian Singer Dammy Krane was accused of Credit Card...

Johnson Olumide - June 13, 2016 0
The Former MBGN may not be going AWOL on social Media over difficulties Experienced in the Care taking Business of baby mamas like the Chris brown and G issue, but...

“Beauty Can Be Bought, But Am Priceless” – Actress Juliana Olayode

My World, My Light, My Everything – Linda Ikeji celebrates son as he clocks...

Adedokun Moses - September 17, 2020 0
Popular blogger Linda Ikeji has nothing but sweet words as she celebrates her son, Jayce who clocked 2 today, September 17 in a way...