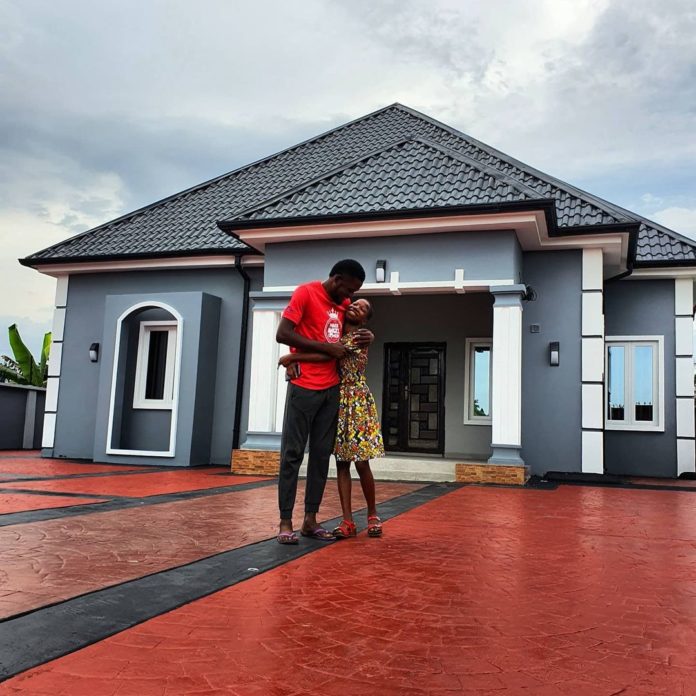 Controversial Nigerian journalist, Kemi Olunloyo have asked Mark Angel, uncle of 10 years old comedian, Emmanuella, to reveal her source of income amidst the house she built for her mother. 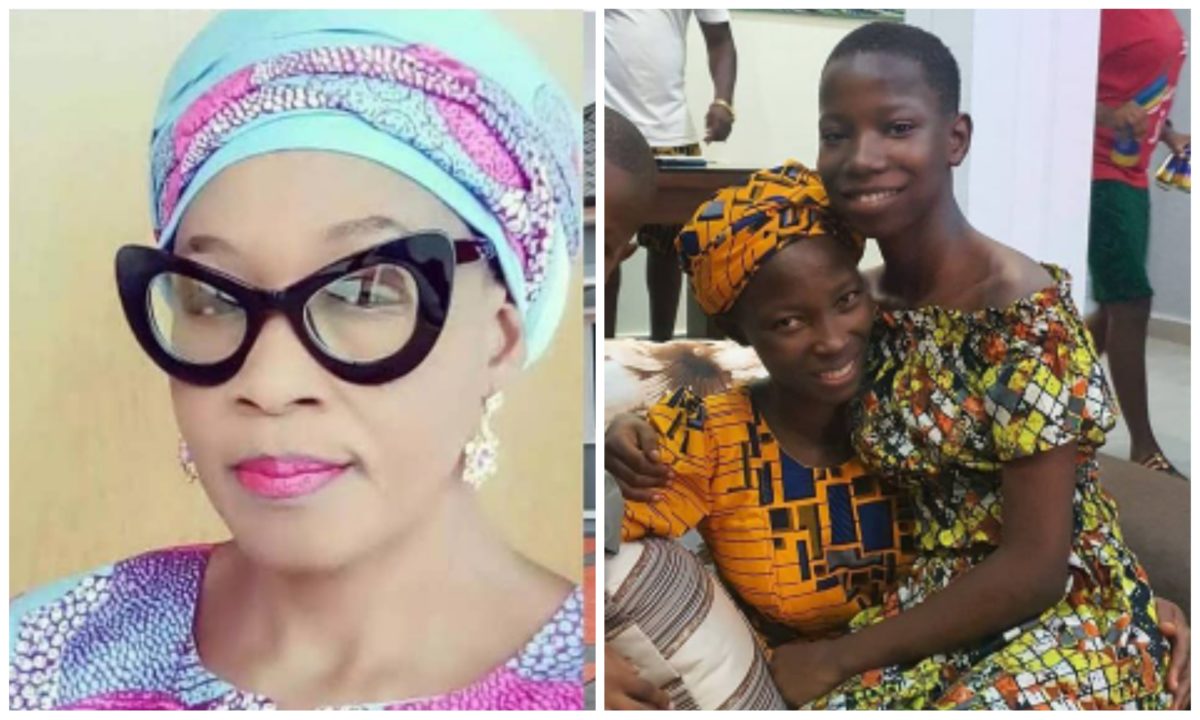 early hours of today, (See pictures of the house here).

have played a huge role in her career.

the fund used in building the house.

Reacting to the story, Kemi Olunloyo noted that having been an expert in journalism as well as a

name to upgrade her brand as he might be the one who built the house.

She also urged Mark Angel to reveal Emmanuella’s main source of income that allowed her build such house as it will serve as a motivation to those looking up to her. 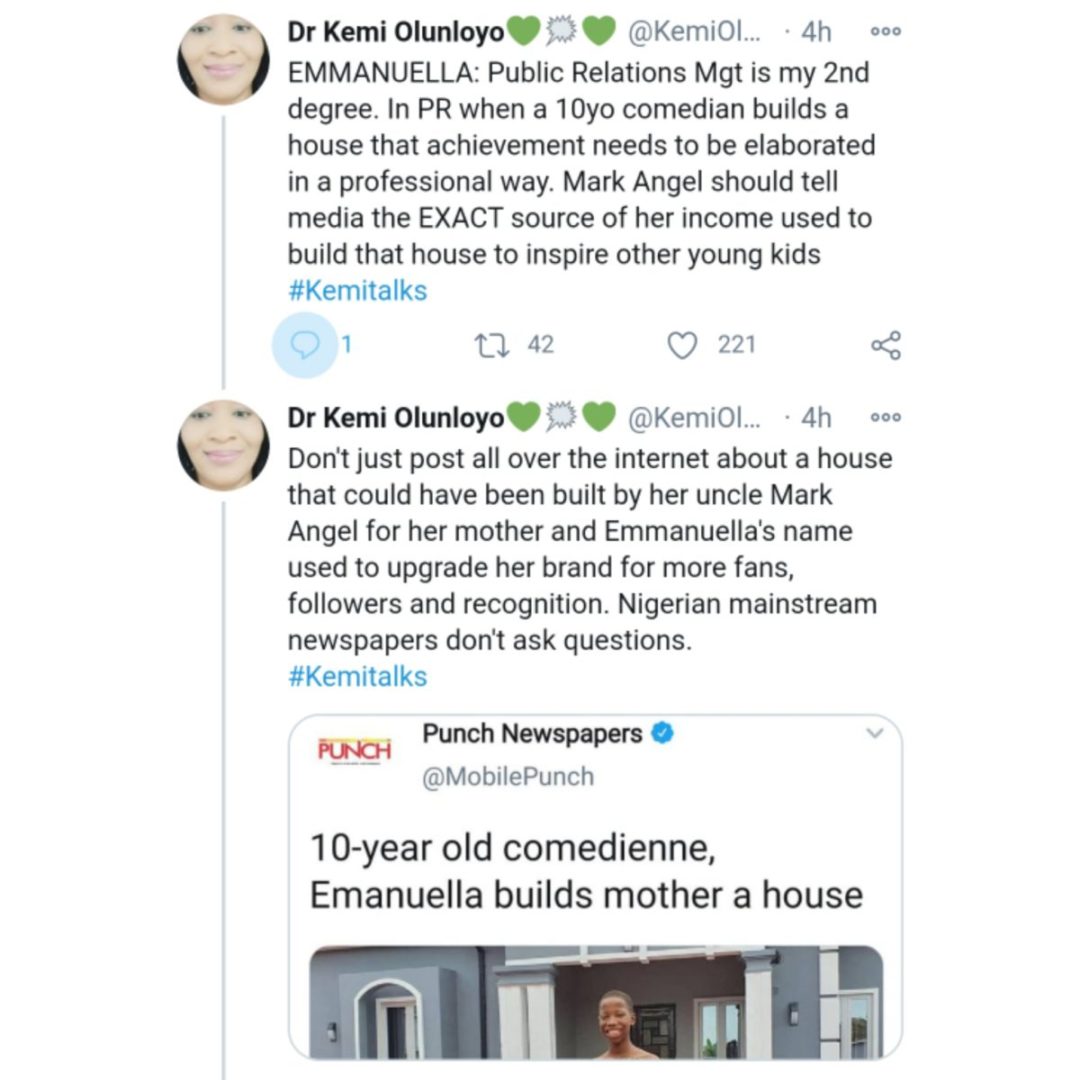