Home Entertainment Lil Frosh told me he will kill me and nothing will happen... 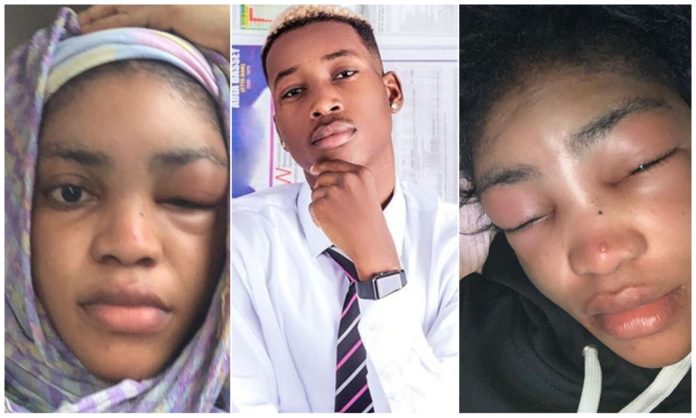 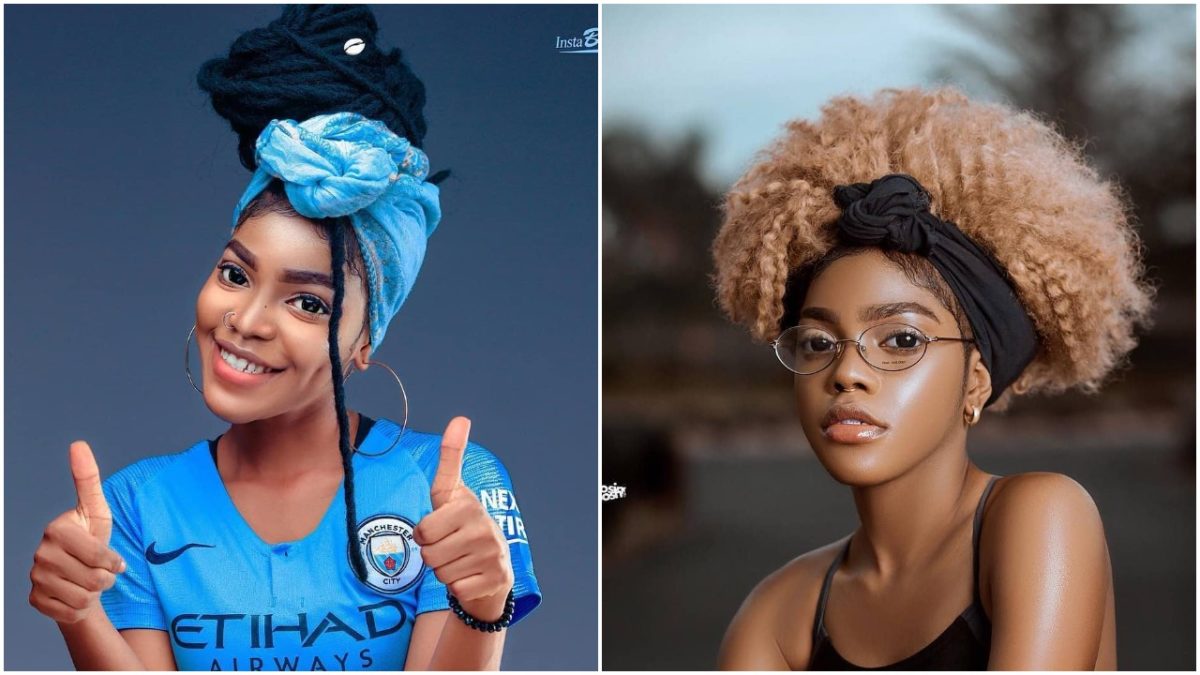 According to Gift Camille, he told me he would kill me, and nothing will happen because Davido would get him out of it.

She also confirmed countless threats from Lil frosh to ruin her life and delete her Instagram account.
She said :
“He was like do you think I cannot get away with anything? I will kill you right here and you will just die for nothing because Davido is going to get me out of it”, she said.

Watch the Full Interview Below:

Recall some weeks ago, Lil Frosh himself, via a radio interview, denied ever hitting or beating his now ex-girlfriend to pop.

He claimed that it was the type of hair /facial cream his then-girlfriend used that overreacted on her face causing one side of her face to inflame.

Davido’s Music Record label, days later after the incident went viral and became public knowledge, fired Rapper Lil Frosh from the brand as it took its stand against all forms of abuse against women.

This interview also comes days after Gift Camille slammed Daddy Freeze, calling him a sick man in need of attention. (read it here)

Gift’s reaction came as a result of his ex-boyfriend denying allegations levied against him by her as well as backing up his innocence.

Daddy freeze was one of the many media personalities that reacted to the ongoing drama between the two love birds.

Violette - November 10, 2019 0
Nigerian sexy actress Anita Joseph is at it again as she takes to Instagram to share a sultry picture of her self as usual...

Violette - July 1, 2020 0
One of Nigerians best comedic actor and on stage comedian Bovi is at it again. And this time around it is about the happening in...

OAP Dotun List His Artiste Of The Decade (Screenshot)

Violette - December 27, 2019 0
Popular media personality, Oladotun Ojuolape Kayode popularly known as Dotun has named his best musical artiste for the decade. Dotun who is no doubt one...