Home Entertainment Moment Fireboy stops his bouncers from beating a fan who jumped on... 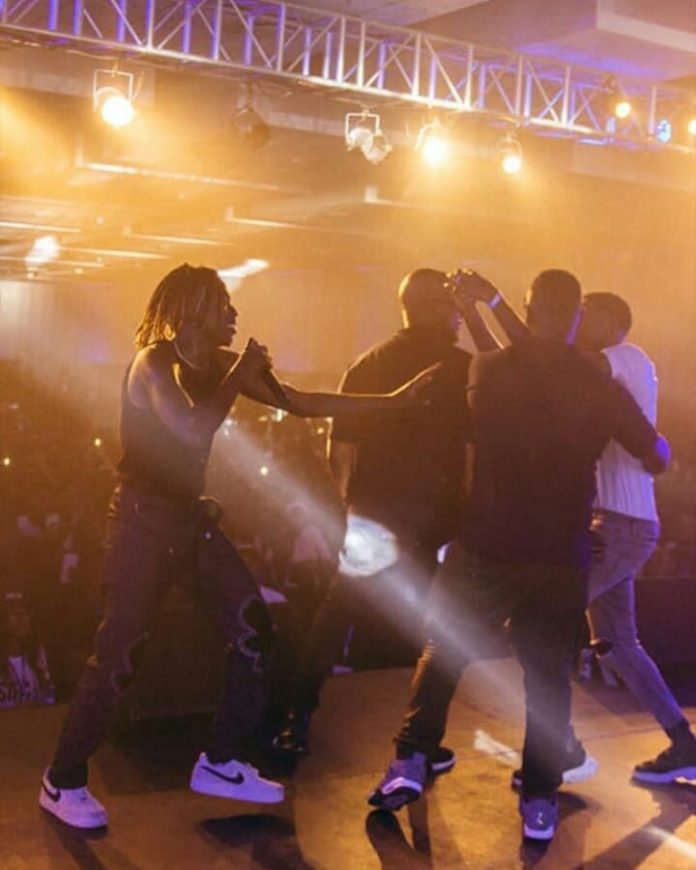 Talented afropop singer and songwriter, Fireboy DML have once again shown why he’s loved by fans and lovers of good music as he stops his bouncers from beating and throwing off a fans who jumped on stage while he was performing. 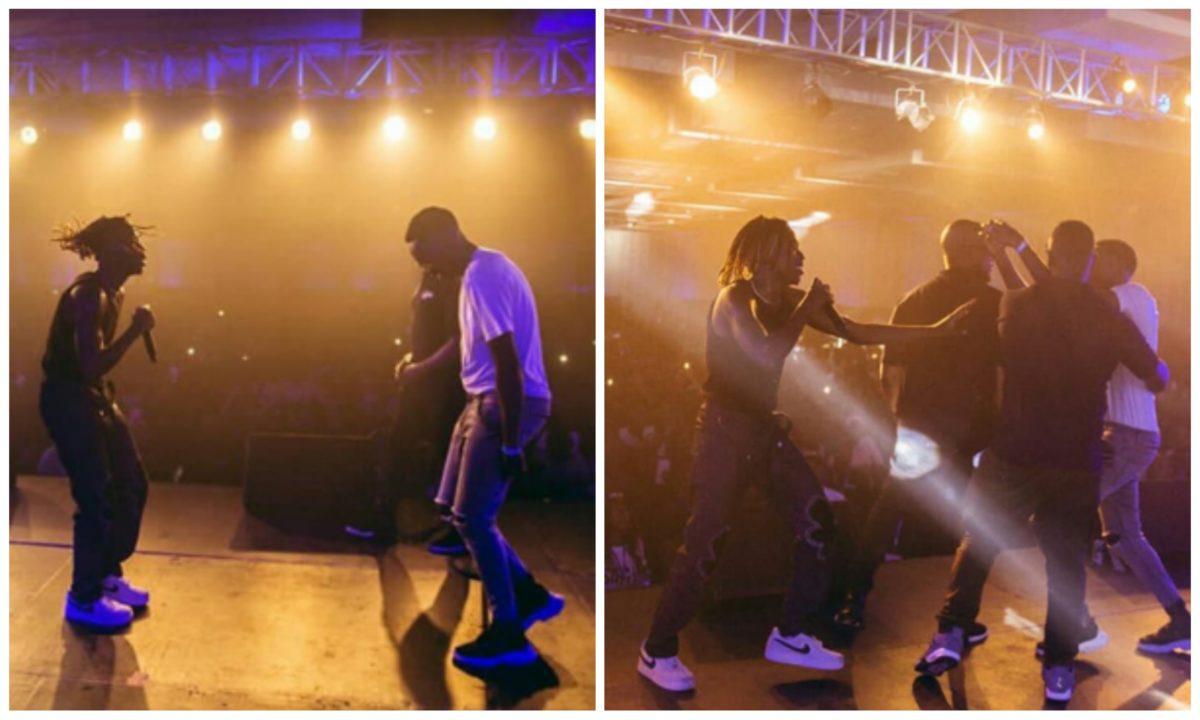 world ever since he rose to stardom as he’s been dishing out hot tracks and albums.

one of the most sort after talent in the country.

dramatic turn some days ago when he was performing on stage.

they tried to take the fans off the stage.

Not too impressed with that, Fireboy DML stopped his bouncers and instructed them to

cherish in his life time.

Watch video for that very moment below:

Johnson Olumide - September 10, 2021 0
Reality TV Star, Mercy Eke, gives a review after dispensing several spoons of ‘Amala’ to her taste buds. According to the reality star and businesswoman,...

Violette - July 7, 2021 0
Popular Nollywood actor Yomi Fabiyi has insisted that no one can ban his new movie 'Oko Iyabo' despite the outcry from fans and top...

XENOPHOBIA ATTACK: “There’s more than enough ways to resolve our problems as a country”...

Violette - May 12, 2020 0
Many people are sending love and light to the people of Nigeria and other foreigners who happen to be in South Africa at this...

Johnson Olumide - December 20, 2019 0
​It’s long been rumoured Kylie Jenner and Travis Scott are engaged as the youngest KarJen sister has often been spotted wearing a diamond on...

Violette - July 24, 2020 0
Popular Veteran Nigerian actress, Tonto Dikeh also known as Tontolet has expressed her grievances as she claimed she had been duped by some street...