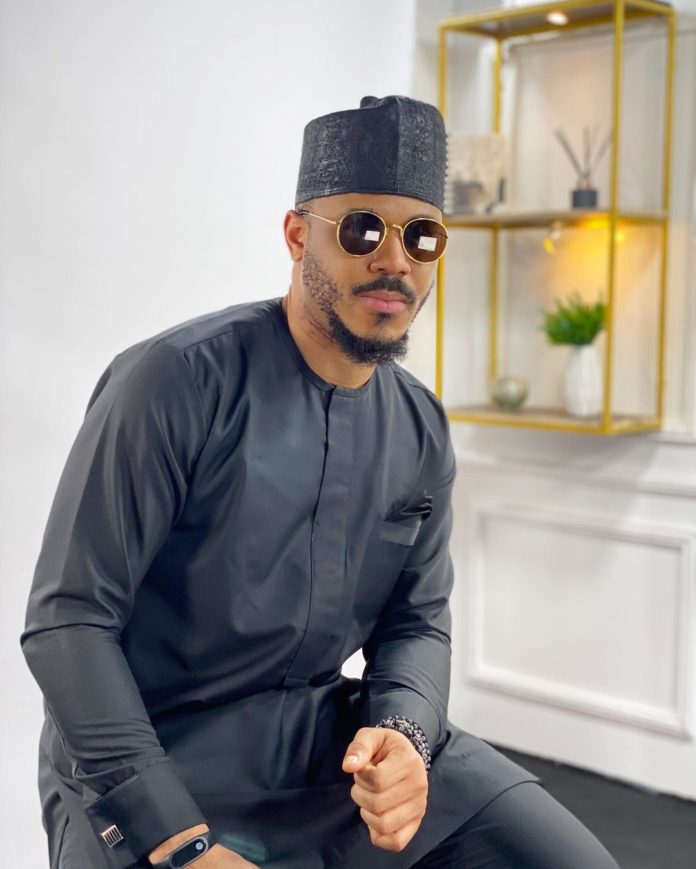 Big Brother Naija star, Ozo have raised eyebrows on social media as he left a cryptic romantic message for his love interest, Nengi under a post on Instagram. 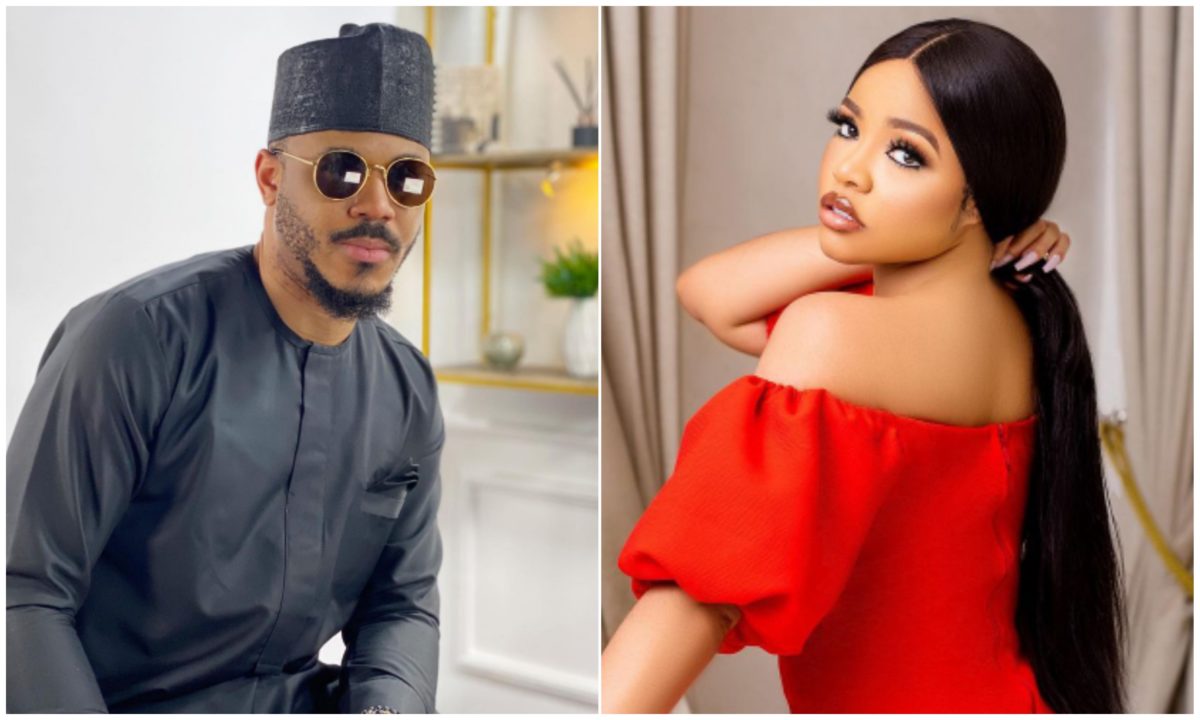 their love life even after the show.

BBNaija house and even after the reality show.

together at events and in private but concerning the romantic aspect, things have

not been going according to plan.

Ozo, who never fails to flatter Nengi with his lovely words and vibes left her a cryptic

message under a post which has been decoded by social media users to give it a better understanding.

He reacted to a photo of himself with Nengi saying “MBL” which she replied saying “Stickymena”. 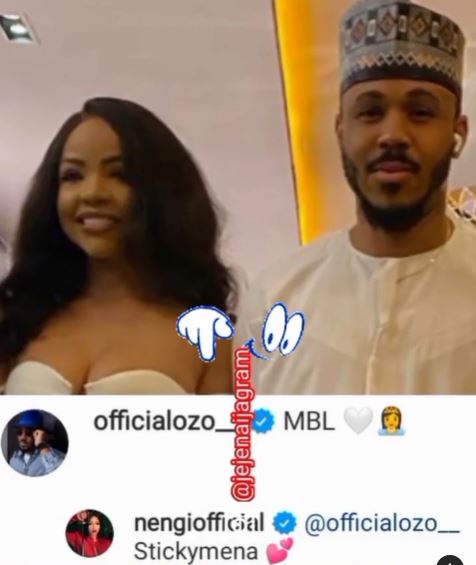 Fans will be hoping both reality stars can conclude on their relationship and work out something as this have been a prayer point forost of their fans.