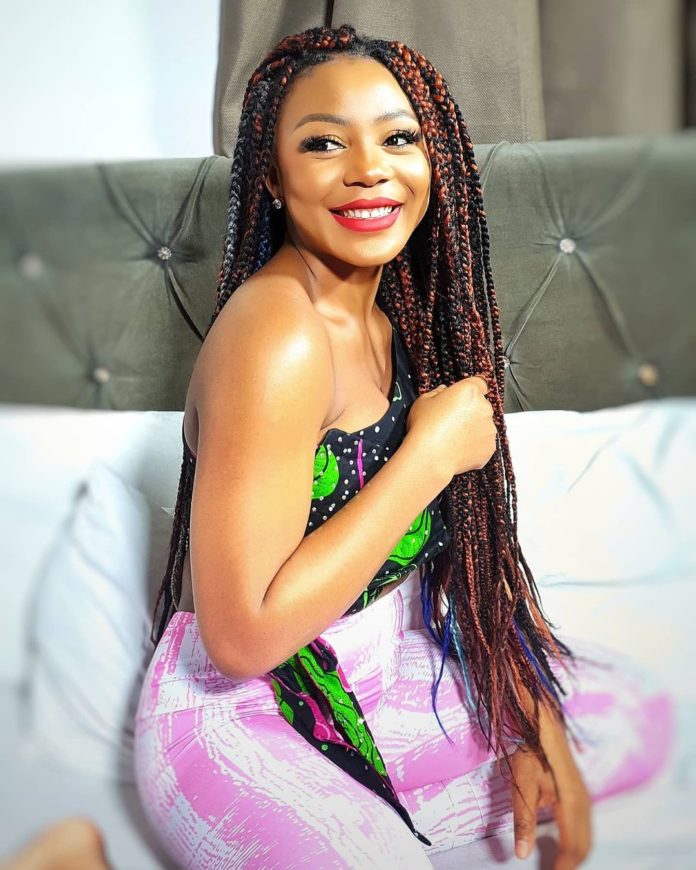 Nollywood actress and film director, Ifu Ennada have finally make up her mind on Nigerian men as she noted that she’s not going into a relationship with one of them. 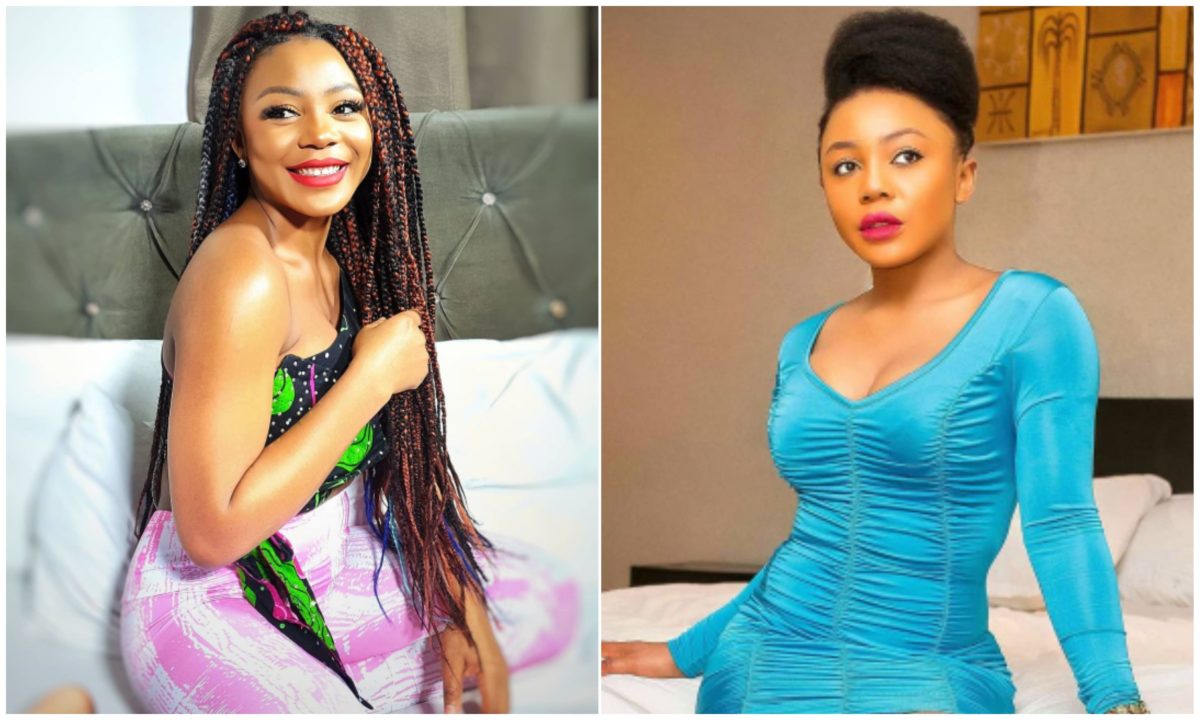 this have become a big concern.

their trauma in the hands of men, a move Ifu Ennada have become the latest to do.

she noted that enough is enough.

Account to Ifu Ennada via a post on her instastory, she’s not going into a relationship w

Nigerian men as she seems to have found a new man who she loves and is not a Nigerian. 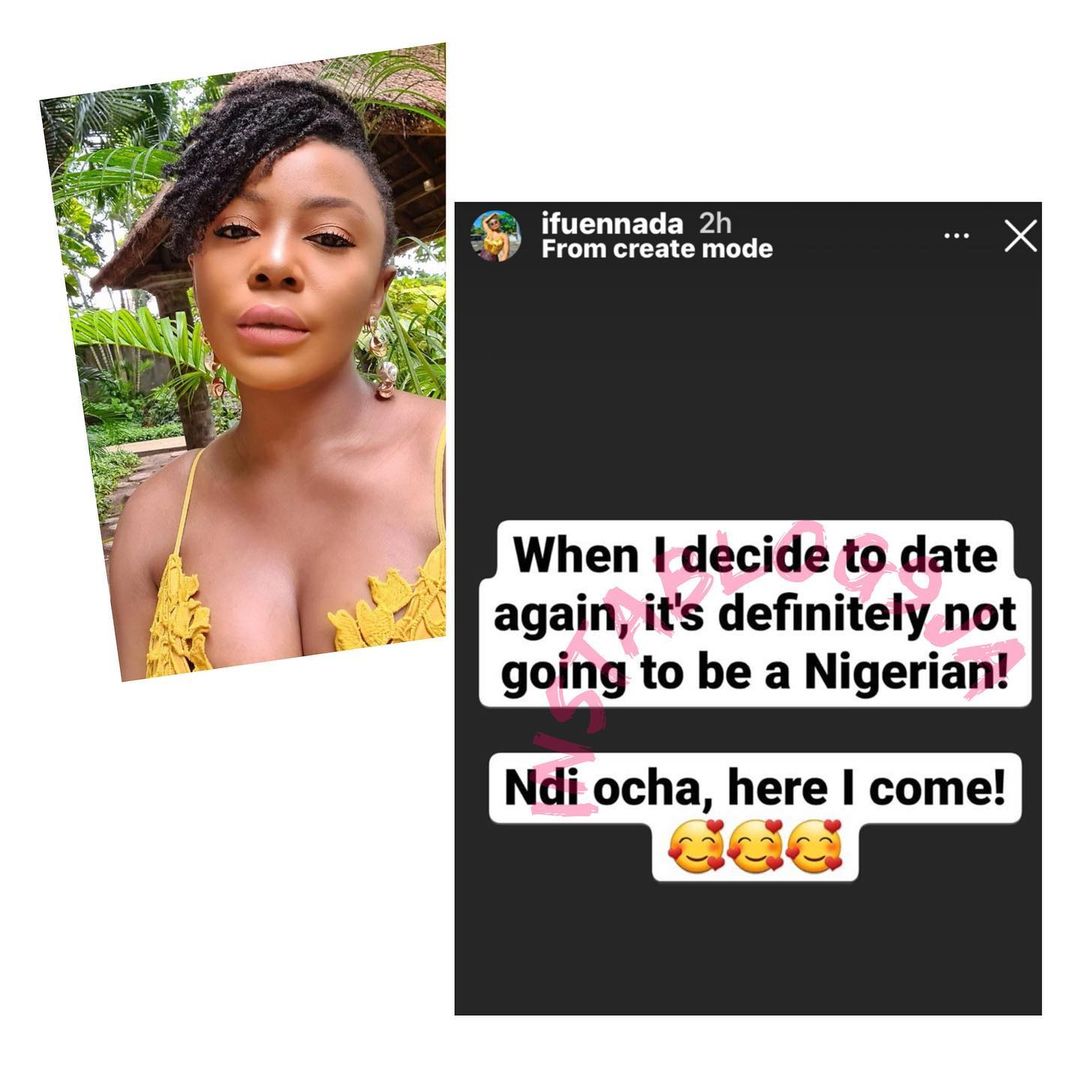 Ifu Ennada rose to fame after she participated at the Big Brother Naija reality show and have grown to become one of the most celebrated personalities in the industry.