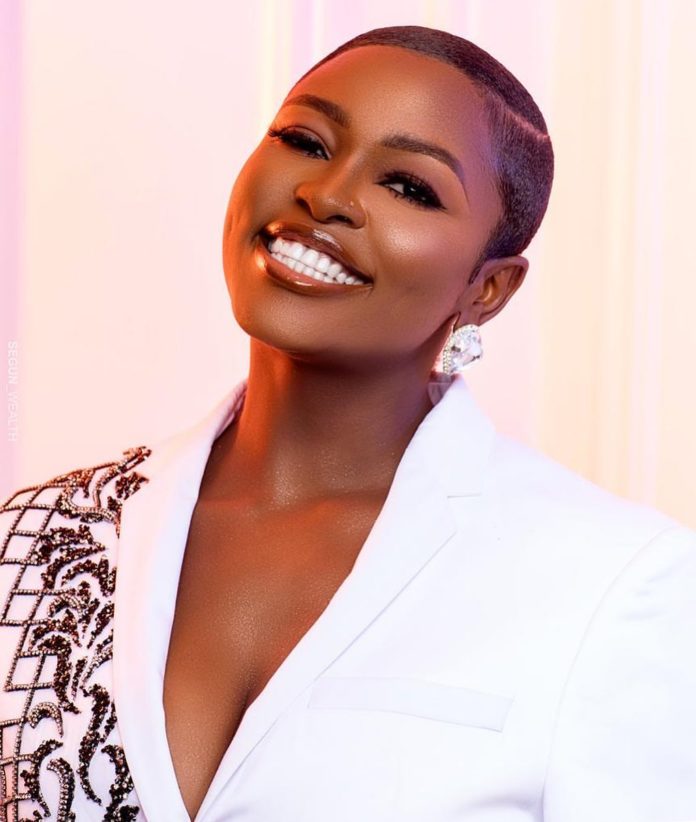 A new drama is set to evolve among Bug Brother Naija reality stars as Ka3na unfollows Ozo who used to be her favourite during their time at the reality show. 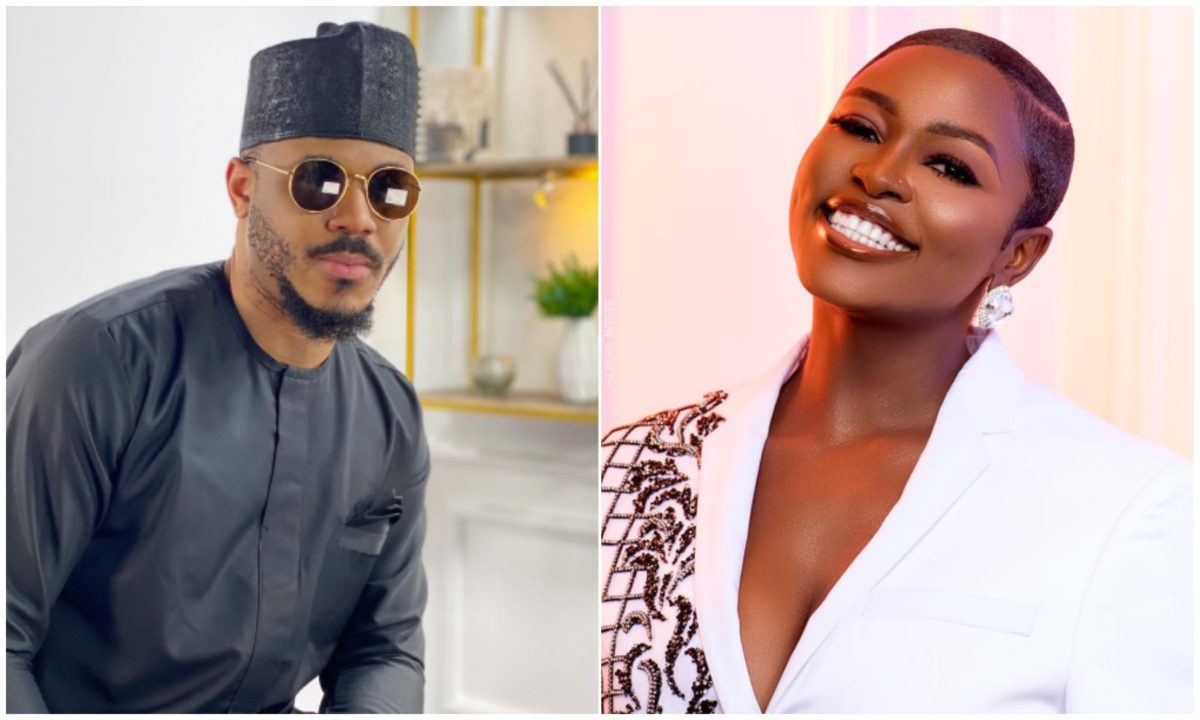 from beginning to the very end.

Though it’s been months since the reality show came to its conclusion, some housemates are

un-following themselves on social media platforms.

be her former best friend during and after the reality show.

with the sport enthusiastic who recently sent a cryptic message to Nengi.

in speaking out her mind on social media and fans will be anticipating her response on why she has decided to unfollow Ozo. 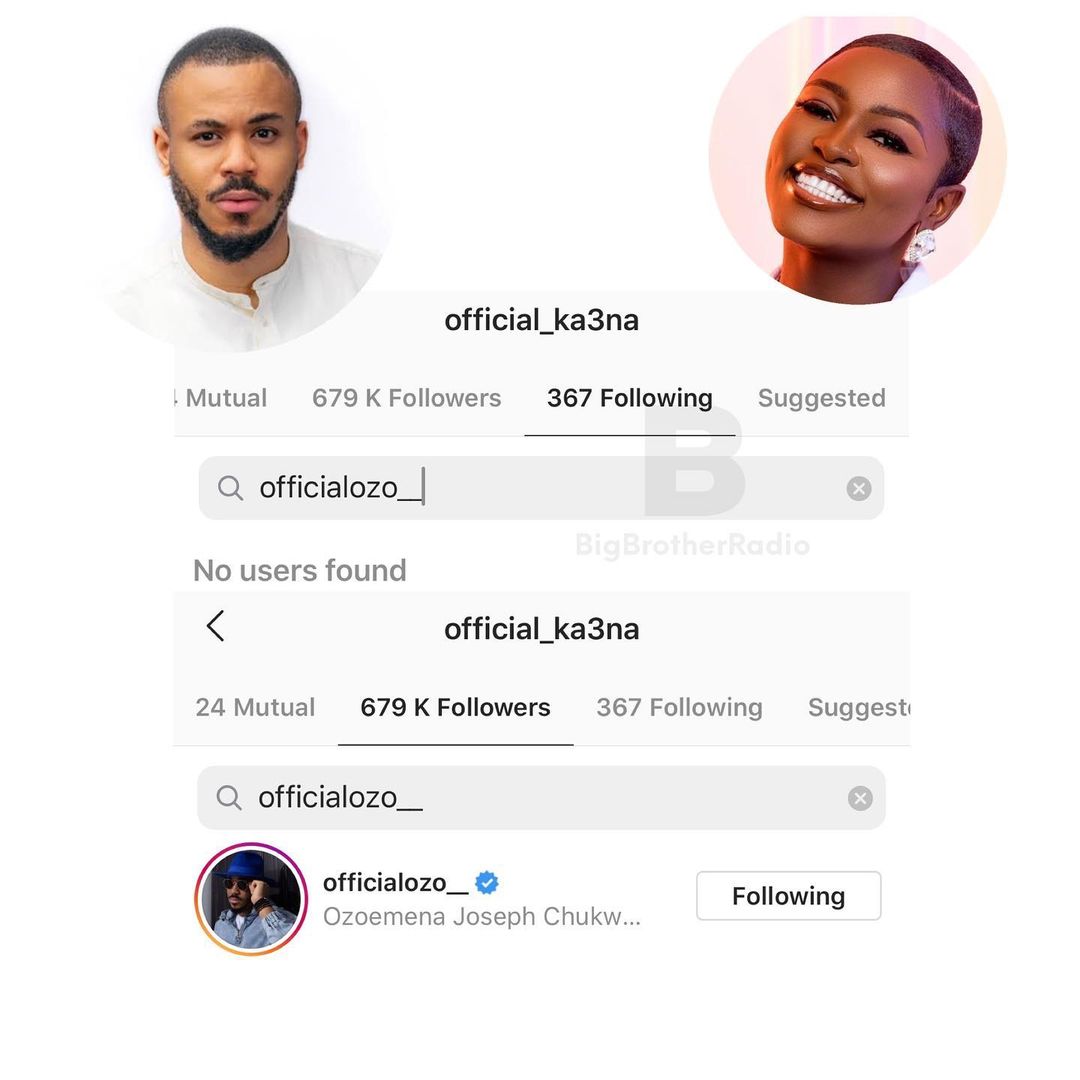