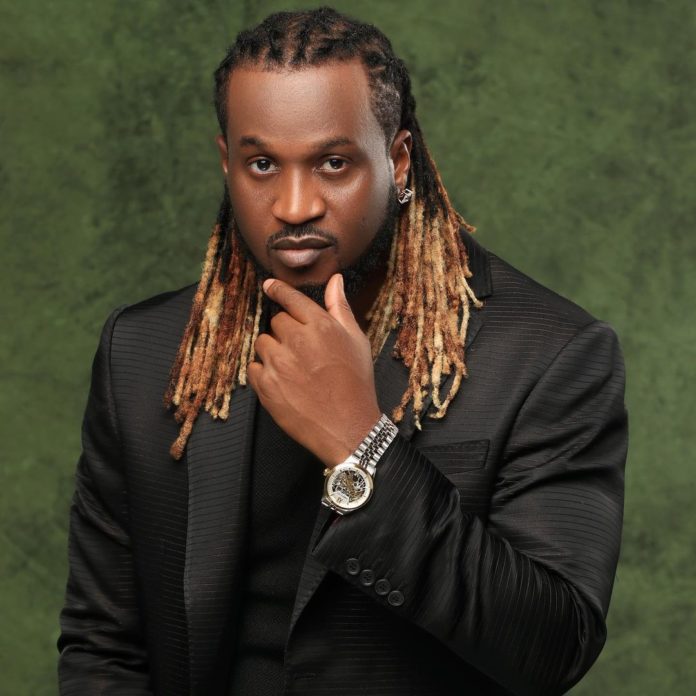 Paul Okoye of the defunct P-square group have reacted to the birthday wishes sent to him and his enstrangle brother, Peter Okoye, on their 39th birthday by Lola Omotayo. 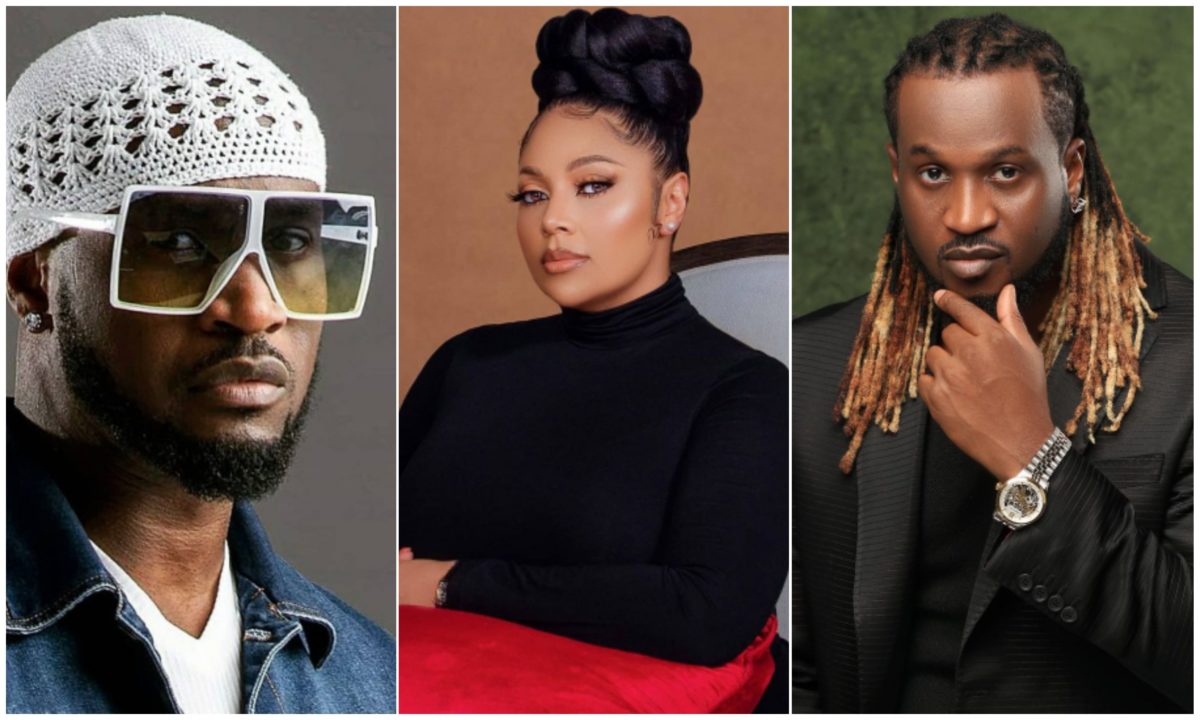 It would be recalled that Lola Omotayo, who is the wife of talented singer and

Paul Okoye (Rude Boy), to reunite and forget their grudges when they both celebrated

on reasons why they should end their long time beef as she went as far as noting that life is short.

With both brothers organising different birthday party at their house, Rude Boy have responded

to Lola Omotayo’s request and it’s not one she would have predicted.

Reacting to the request, Rude Boy noted that Lola Omotayo thinks she can still control

and be manipulative at the age of 50.

sympathy from the world.

Rude Boy noted that Lola Omotayo who has lovely kids with Peter Okoye should continue with her cunny behavior as he already know her true color.

See his response below: 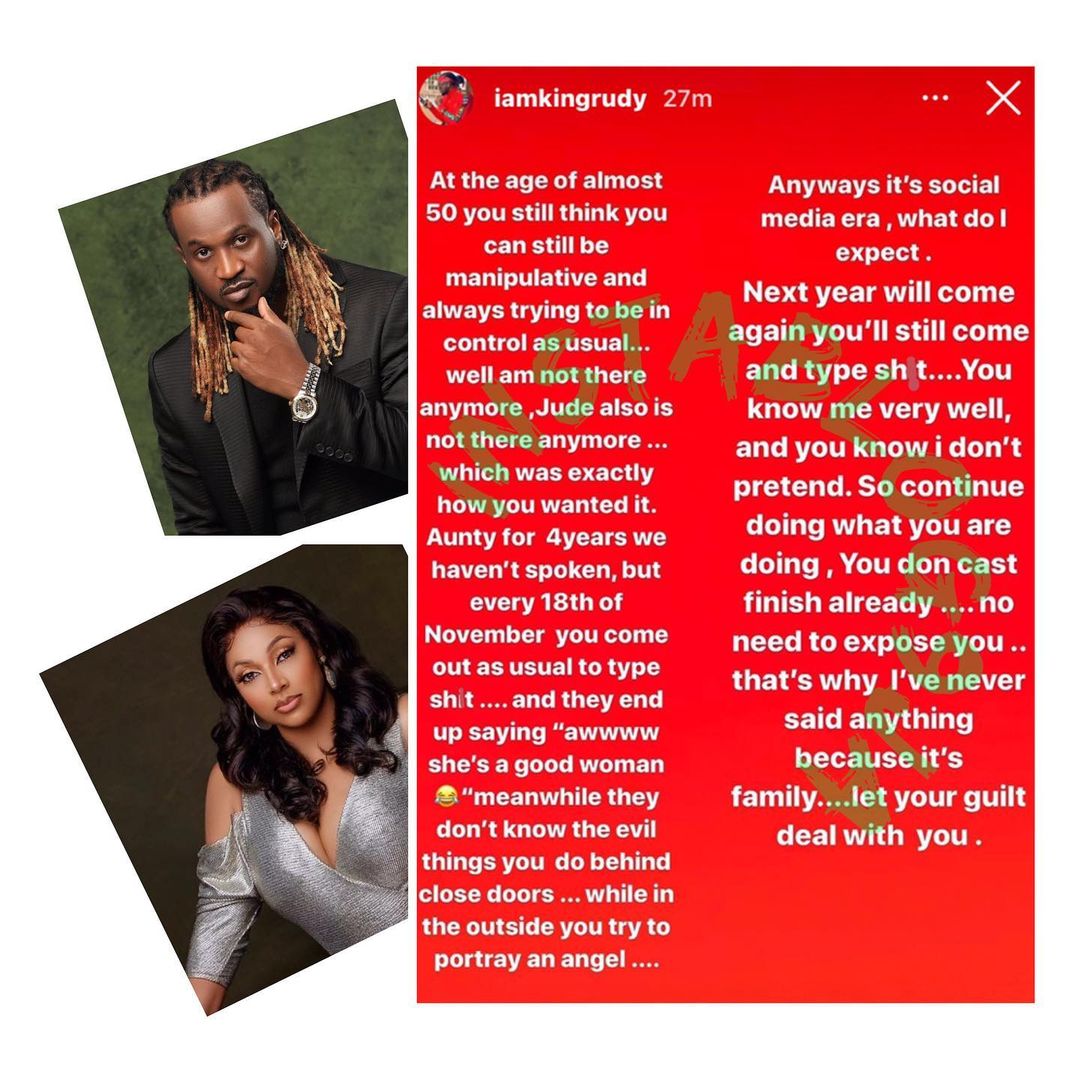 “I get two houses for America”, Peter Okoye addresses his fans ahead of 2023 election (Video)

“No One Is Allowed To Visit My House Or Office Without A PVC” , Peter Okoye