Home Entertainment Ned Nwoko reveals how cute he was as a little boy as... 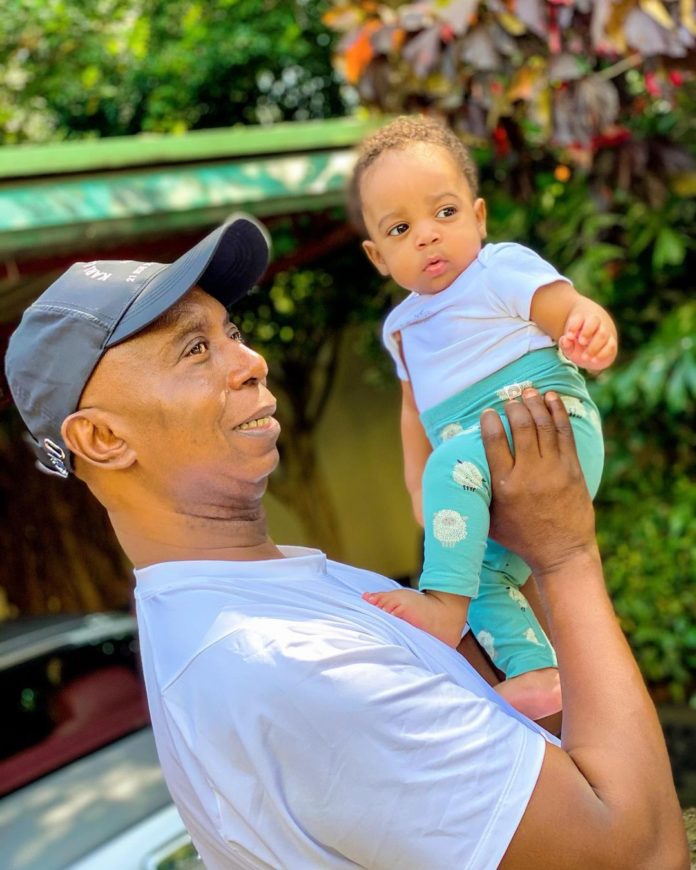 Billionaire Nigerian businessman, Ned Nwoko have been forced to reveal how cute and handsome he his as a young child as his wife, Regina Daniels tried to mock him with their son unmeasurable handsomeness. 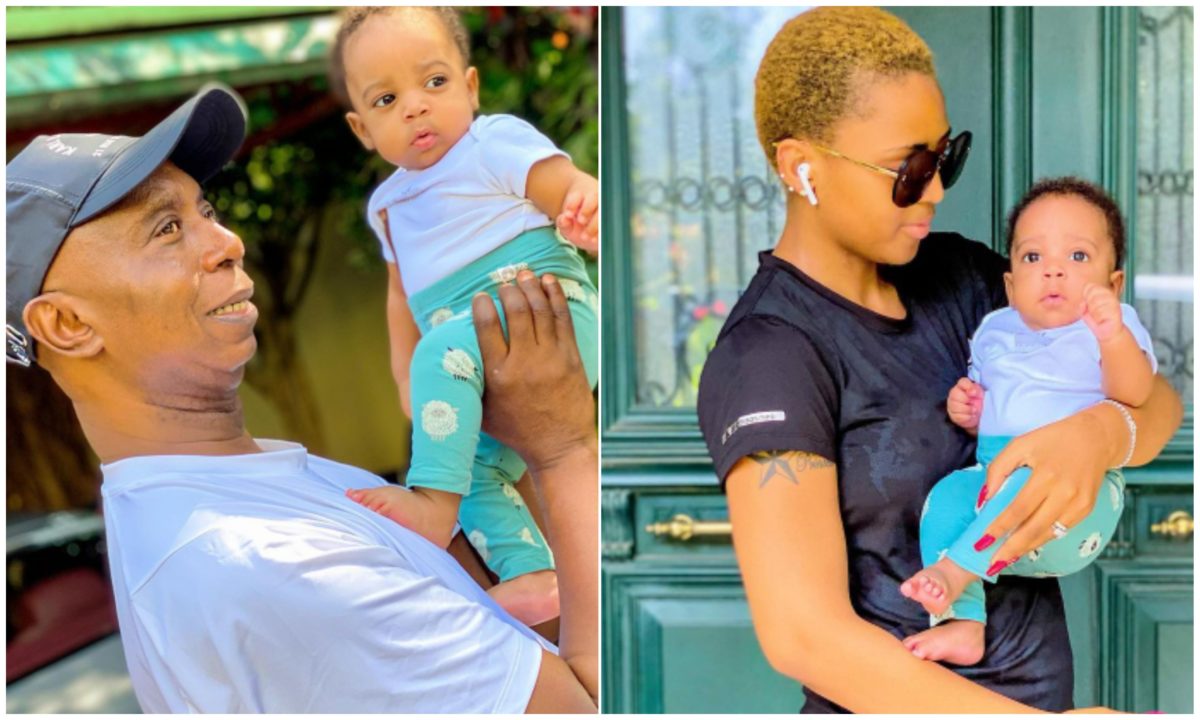 they have themselves give them the privilege of discussing any issue without not hiding their thoughts.

was during his tender age.

their son looks handsome and had taken the cute face from her beauty.

Not impressed with this statement, Ned Nwoko noted that he was looking more handsome than

their son during his tender age and thus he had taken the cute face after him.

See video of both couples debating about the situation below:

Ned Nwoko and Regina Daniels welcomed their son some months ago and have been consistent in showing him off on their respective social media platforms.

Violette - May 12, 2020 0
Enough of the killings! So many celebrities and politicians have shared their thoughts and prayers with foreigners who are based in South Africa facing...

#BBNaija: Laycon’s d!ck is huge – Vee reveals to Erica after she confirmed it...

Violette - August 12, 2020 0
Big Brother Naija housemate, Vee have revealed a deep secret to Erica about Laycon who have been having sleepless night because of the love...

BBNaija’s Ella twerks and entertain her 5 IG fans as she calls out a...

Violette - December 30, 2020 0
Big Brother Naija star Ella Nnabuchi popularly known as Ella has sent a strong message to a colleague in the industry as she made...

Violette - July 17, 2021 0
Popular Instagram male barbie, Bobrisky has shared his frustrations over an incident that happened to some ladies during Obi Cubana's mother's burial in Oba,...

#BBNAIJA: Have a little more patience,my next plan of action is 90% done –...

Violette - November 10, 2019 0
Tacha aka Port harcourt first daughter shocked her fans today as she agreed to have a live video without some of her female fans. During...