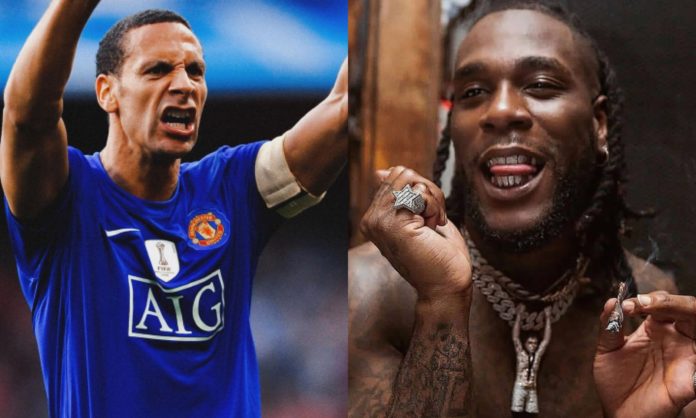 Former Manchester United defender, Rio Ferdinand have nothing but sweet words for Burna Boy’s album, ‘Twice As Tall’ as he noted that he has streamed it and love it. 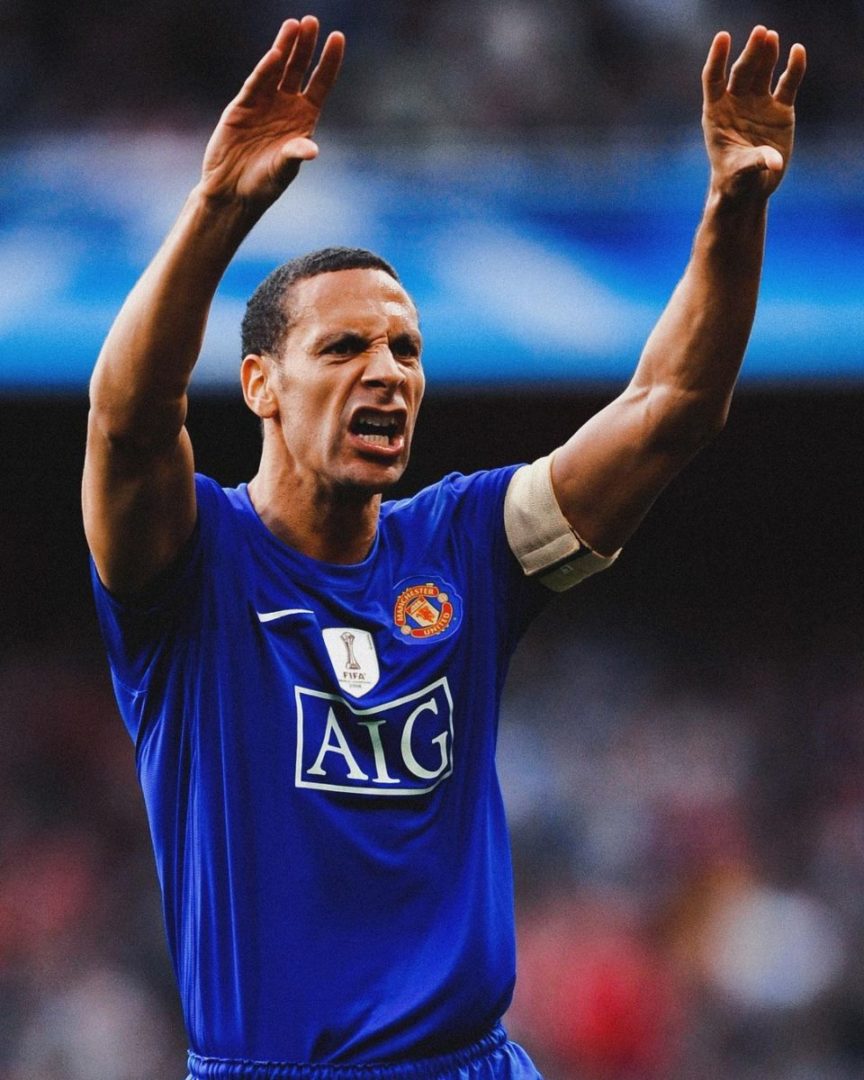 how consistent he his when it comes to giving fans and lovers of good music the very best of music.

this has got his fans celebrating.

his opinion on the album.

Rio Ferdinand during a talk show with Big Brother Naija reality star, Prince, noted that he

had listened to Burna Boy’s album and it’s a good album.

He shared this revelation when Prince listed some Nigeria hit music he should try and listen to.

Burna Boy will be glad he has been able to take afrobeat to another stage and will be hoping he bags the prestigious Grammy Award when the event hold on the 21st of January, 2021.