Home Entertainment Social Media Stunt – 2Face reacts to petition levied against him over... 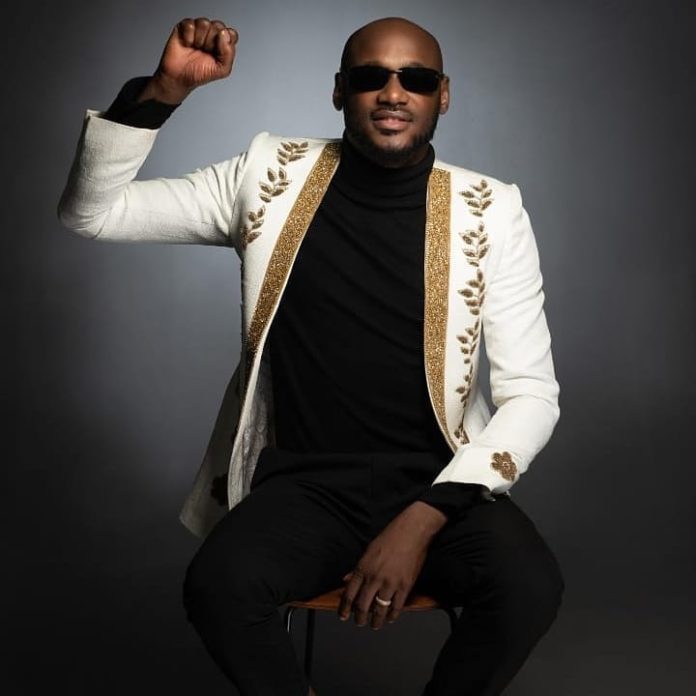 Veteran Nigerian singer, Innocent Idibia popularly known as 2Face Idibia has shown less of a concern to a lawsuit against himself and 49 other celebrities over their involvement in the #Endsars protest. 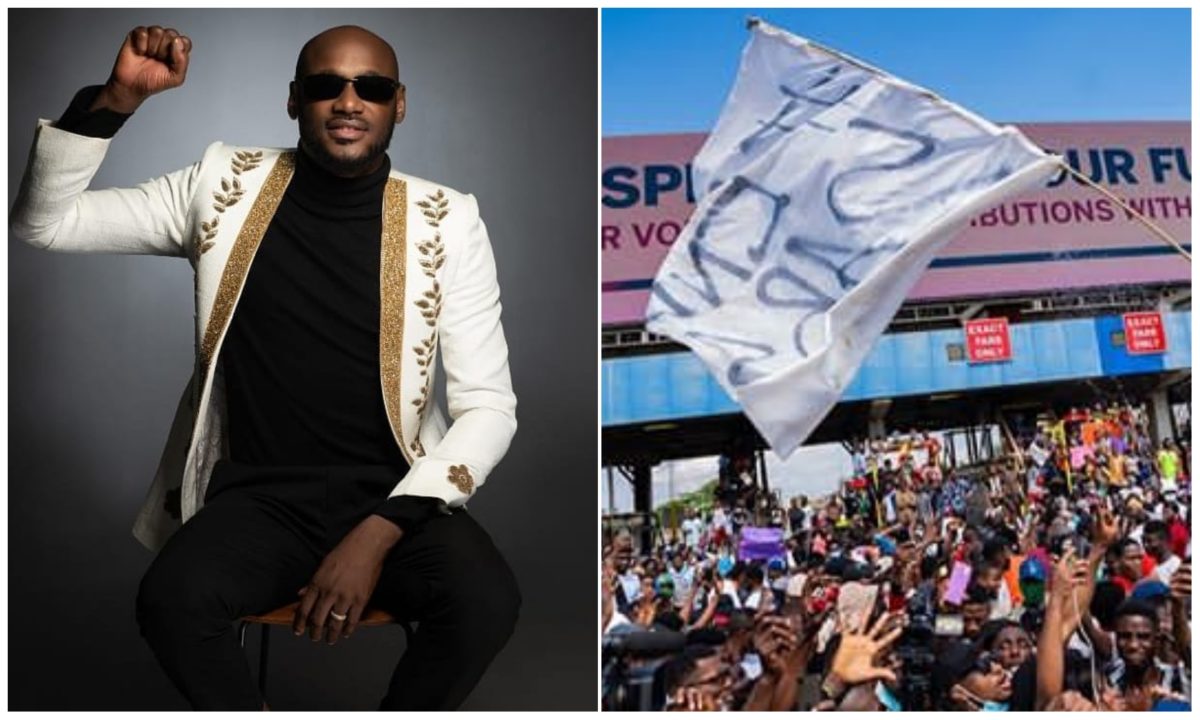 It would be recalled that one barrister Kenechukwu Okeke, with the Twitter

Moe Odele, Mr. Macaroni, and many others.

With the lawsuit filed against this top personalities still trending on social media,

In reaction, 2face in a statement by his manager Efe Omorogbe, described the suit

as a mere social media stunt for attention.

“There’s no comment yet. We have not been served any paper. We have not received any formal summon,” Efe stated.

He added that the lawsuit remains idle until a summon is received from the court.

2Face Idibia have become famous for speaking out against any form of injustice in the country and this has earned him a lot of respect from citizens of the country.