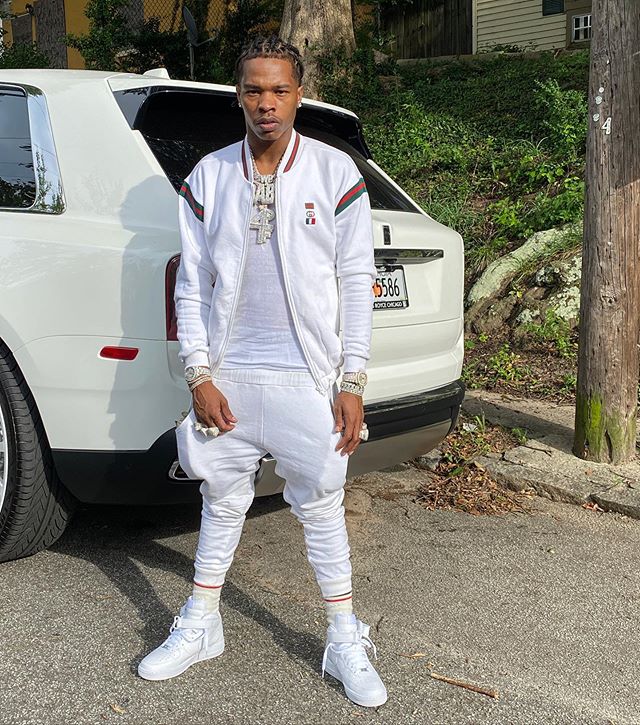 American singer and songwriter, Lil Baby have announced that he will not be featuring in any artiste music for this year again as he close his feature list with a collaboration with Davido. 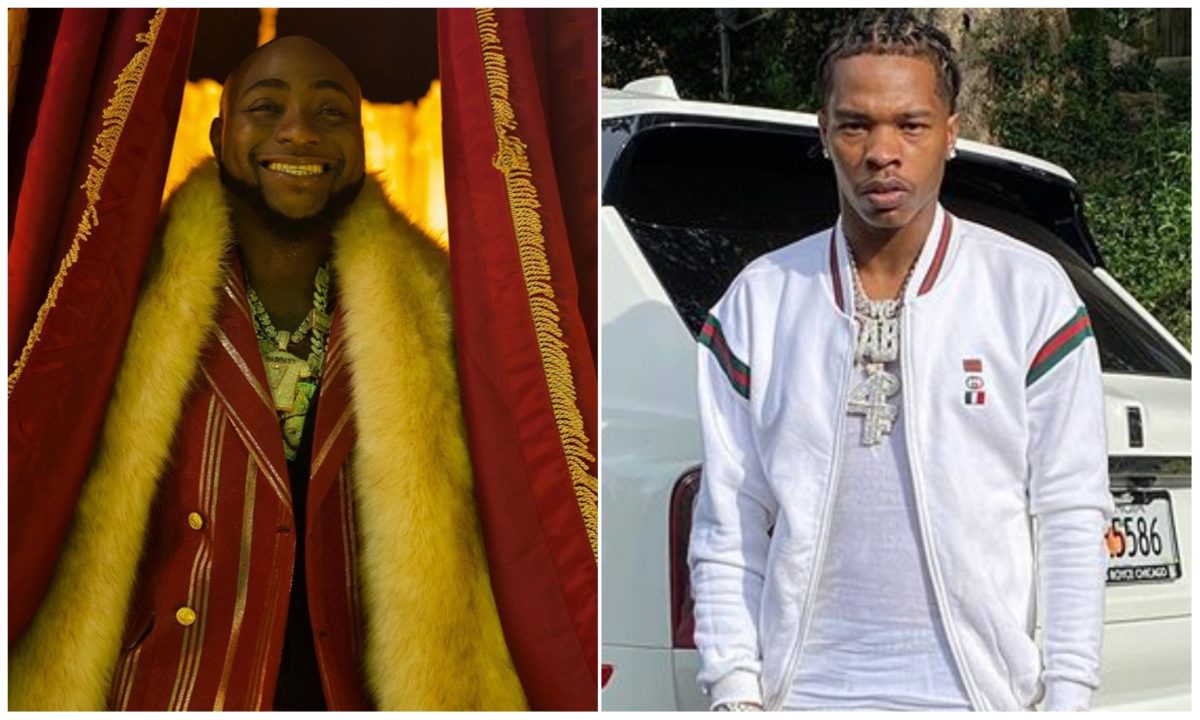 with him some days ago.

released the visuals for the hit single.

have been well received by fans and lovers of good music on all streaming platforms.

latest update as his focus is now working on his album.

“It was fun while it lasted ?No more features from Lil Baby ✌️#albummode 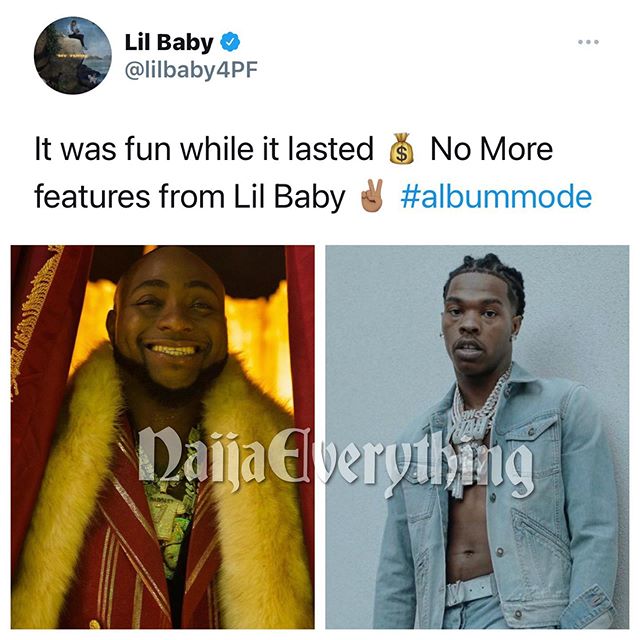 Johnson Olumide - September 28, 2021 0
When it comes to making a statement in the Fashion world or on the Red Carpet, former BBNaija reality star, and season 4 winner,...

Violette - January 14, 2020 0
Car theft allegations filed by the police against singer Naira Marley, his two brothers and their cousin, has been dismissed by a Tinubu Magistrates...

Awww, Serena Williams Showed off her dancing skills at a dance session(Video)

Johnson Olumide - February 17, 2020 0
The sexy, muscular and curvaceous Tennis Players had some days ago posted a photo from her snap chat of her attending Dance classes and captioned it, Look the...

Violette - January 10, 2020 0
Popular model, entrepreneur and chef, Chioma has taken to her Instagram Page to celebrate the birthday of her sister with an heartfelt message. Chioma who...