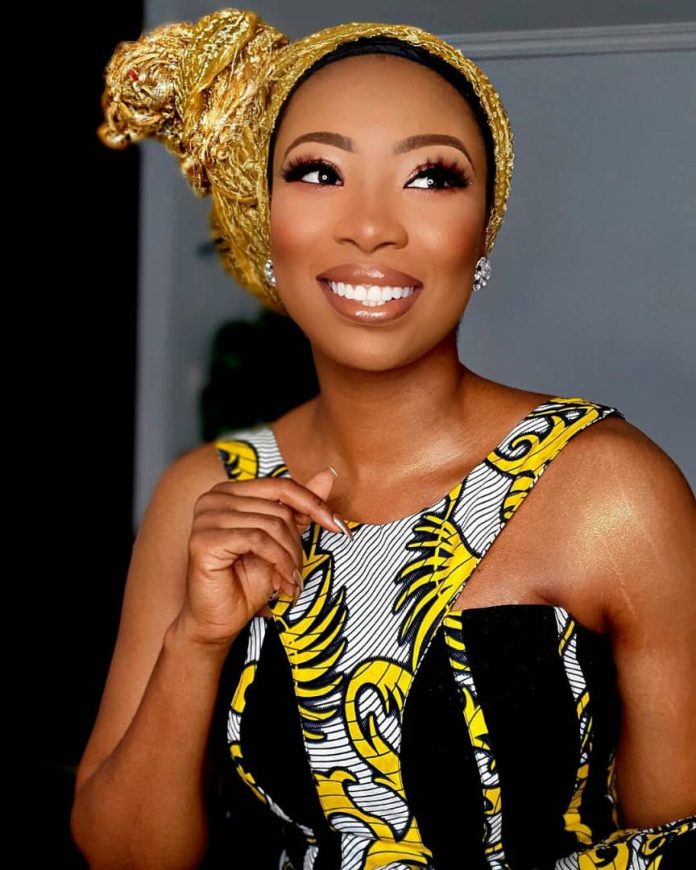 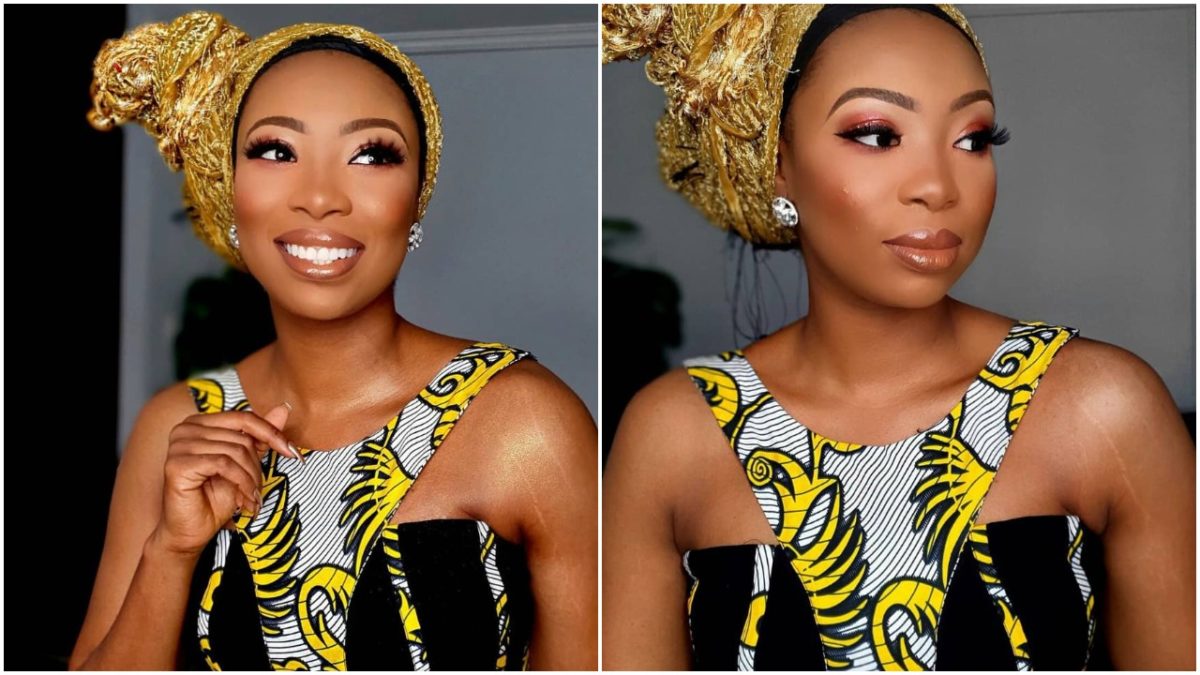 Her opinion has however drawn different reaction as one of her fans or troll insinuated that Bolanle was making it look like God is black then if he isn’t white after Bolanle further added that God isn’t white.

She responded by setting the fan straight when she said the fan was assuming something she never said.

over time there has been lots of debate and controversies surrounding what Christianity it and also the controversy of people saying there Black Jesus and White Jesus.

READ ALSO
#BBNaija: I've not achieved what I'm here for – Nengi opens up to Biggy (Video)

some set of Believers have claims that God is the God of the white people since Christianity came from them.

Disney actor pass away in his sleep at age 20

Violette - July 8, 2019 0
20-year old Disney Star Cameron Boyce has passed away in his sleep after suffering a seizure, according to his family. Boyce who starred in...

Joel Adesina - July 1, 2020 0
One of Nigerian Senators who claims to be very young and active, Dino Melaye Has joined the popular "don't leave me" challenge and it has...

Johnson Olumide - July 7, 2019 0
Straight From The House Of Lumia, we present to u “HBD Tha Mixtape” Hosted By The Baddest Dj Lumia. Cop Your Own Copy Below,...