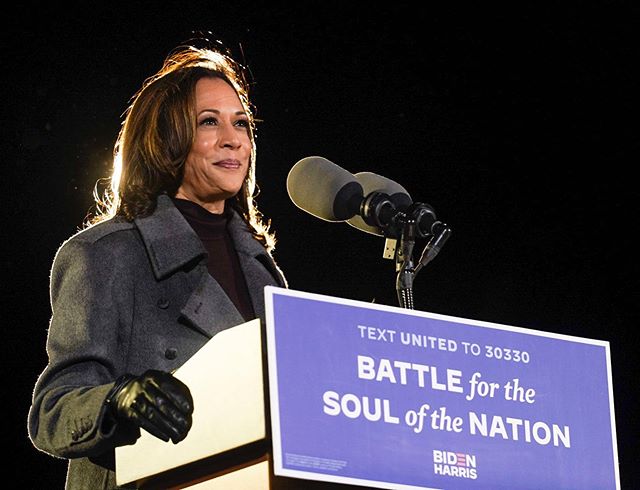 Senator Kamala Harris, a senator from California and former presidential candidate has made history as she was elected vice president of the United States. 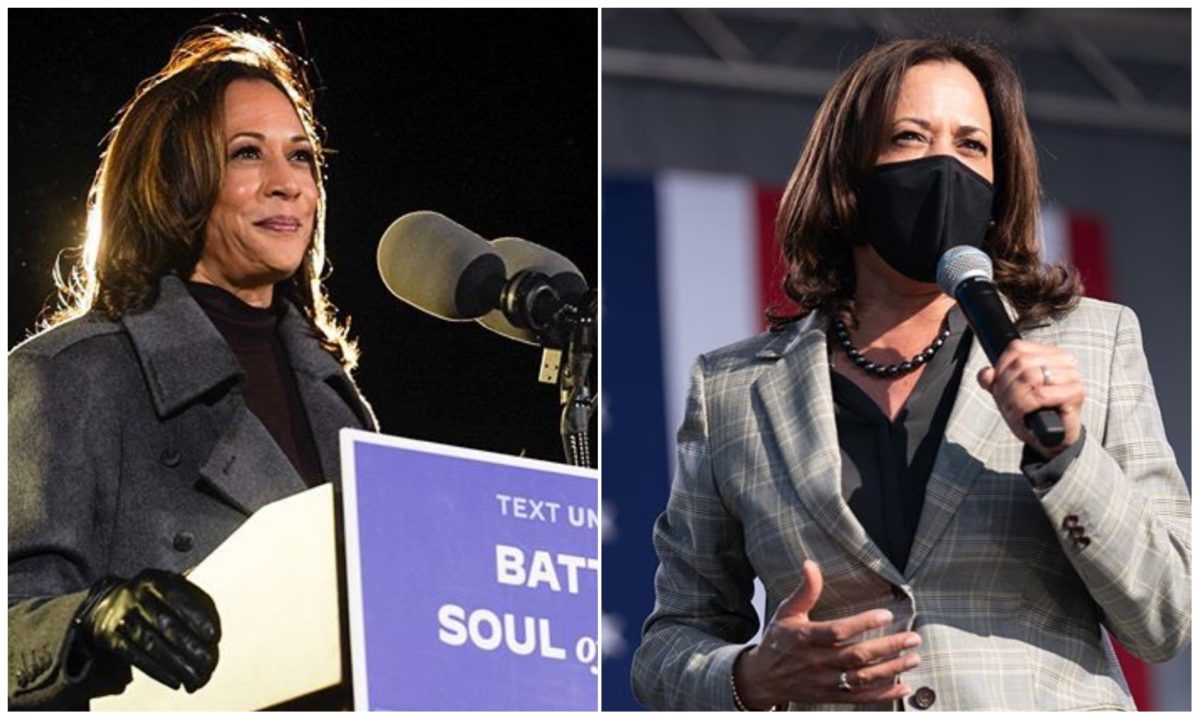 Her victory represents a handful of firsts: She will be the first woman, the first Black

woman, the first Indian-American woman and the first daughter of immigrants to

be sworn in as vice president.

It also marks a milestone for a nation in upheaval, grappling with a long history of racial injustice.

Over the course of her campaign, Ms. Harris has faced both racist and sexist

attacks from conservatives, including President Trump, who have refused

to pronounce her name correctly.

The daughter of a Jamaican father and Indian mother, Ms. Harris, 56, brought to

Joseph R. Biden Jr., including a gift for capturing moments of raw political electricity on the debate stage and elsewhere.