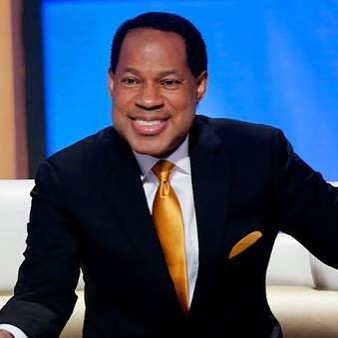 Popular Nigerian preacher, Pastor Chris Oyakhilome, has revealed that ex-American president, Donald Trump has been voted out of power because he supports and protects Christians. 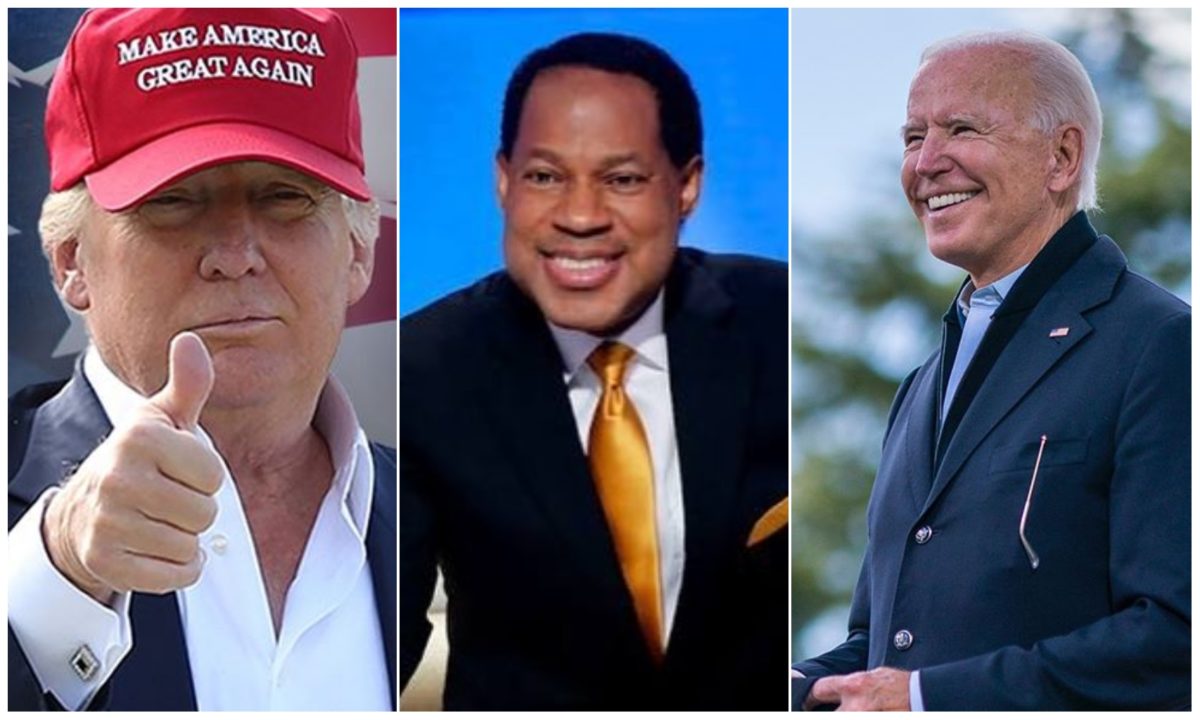 Reacting to the election of Democrat leader, Joe Biden as he amassed more

votes than Donald Trump, the Christ Embassy founder said that Trump is hated

not because of himself, but just because he of his support for Christians.

“There are those who think that Trump, the Presidnet of the United States, is hated by many Americans.

He is not hated many Americans. I want to tell you the truth. He is not hatred, Trump is not the problem.

They don’t hate Trump. They hate those that Trump seems to support.

They are angry at Trump for supporting Christians. So the real ones they hate are

you who are Christians. That is what the hatred of Trump is all about.

It’s got nothing to do with Trump.

giving his voice in support of Israel, he was their darling, they loved him.

become President, they blamed the Christians for voting him into office and

that is what they hate him for.

If you are a Christian, better know this. Don’t think that if we just get Trump out of

the way then everything will just calm. It will not be calm.

They hate you and he seems to protect you, that is the problem.”

US to send anti-aircraft weapons to Ukraine, says Biden