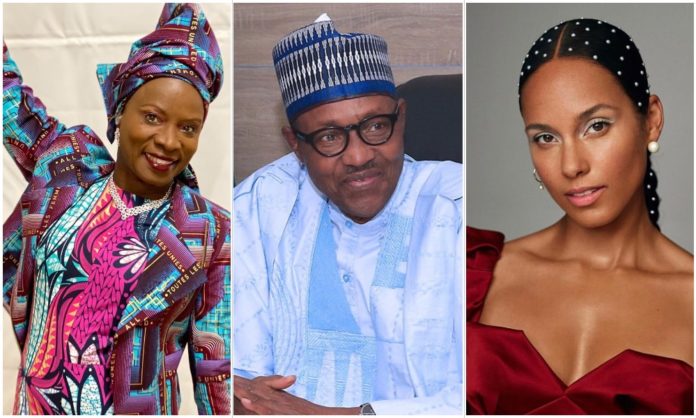 A number of public figures who connected with the Black Lives Matter movement have written an open letter to Nigerian President, Muhammadu Buhari demanding justice for those attacked by police and who were jailed for taking part in protests against military and police brutality in October. 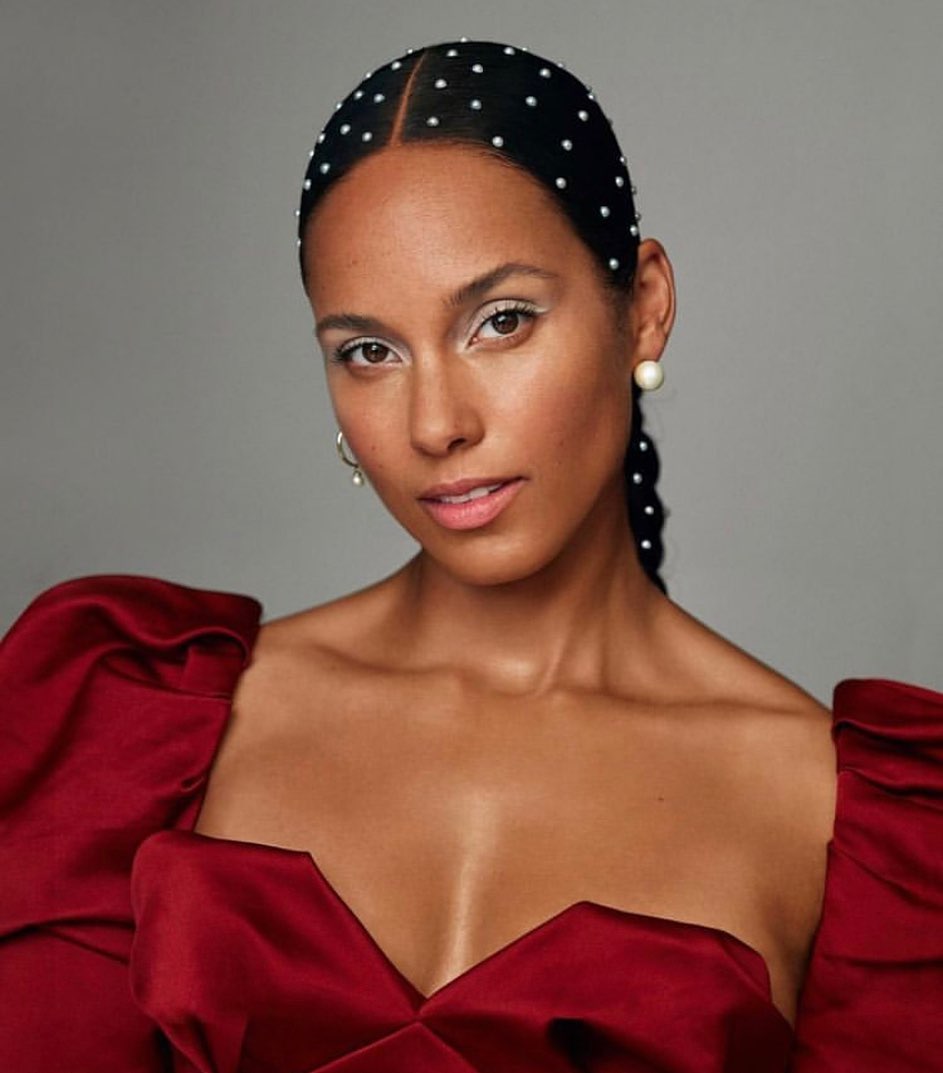 actress Kerry Washington, climate activist Greta Thunberg and 62 others in signing an

open letter calling for the ban on peaceful demonstrations to be lifted to “allow Nigerians exercise their constitutional right to protest.”

confiscated passports and government IDs and to unfreeze bank accounts.

In the midst of a global pandemic, your people sought to bring peace and justice to their land,

and they made Africa and its diaspora proud in doing so,” read the letter, which was published

as an advertisement in The New York Times on Thursday to coincide with International Human Rights Day.

“Yet their peaceful requests were met with state-sanctioned violence and suppression, as your administration meted out unwarranted force against its own citizens.”

Read the full letter below: 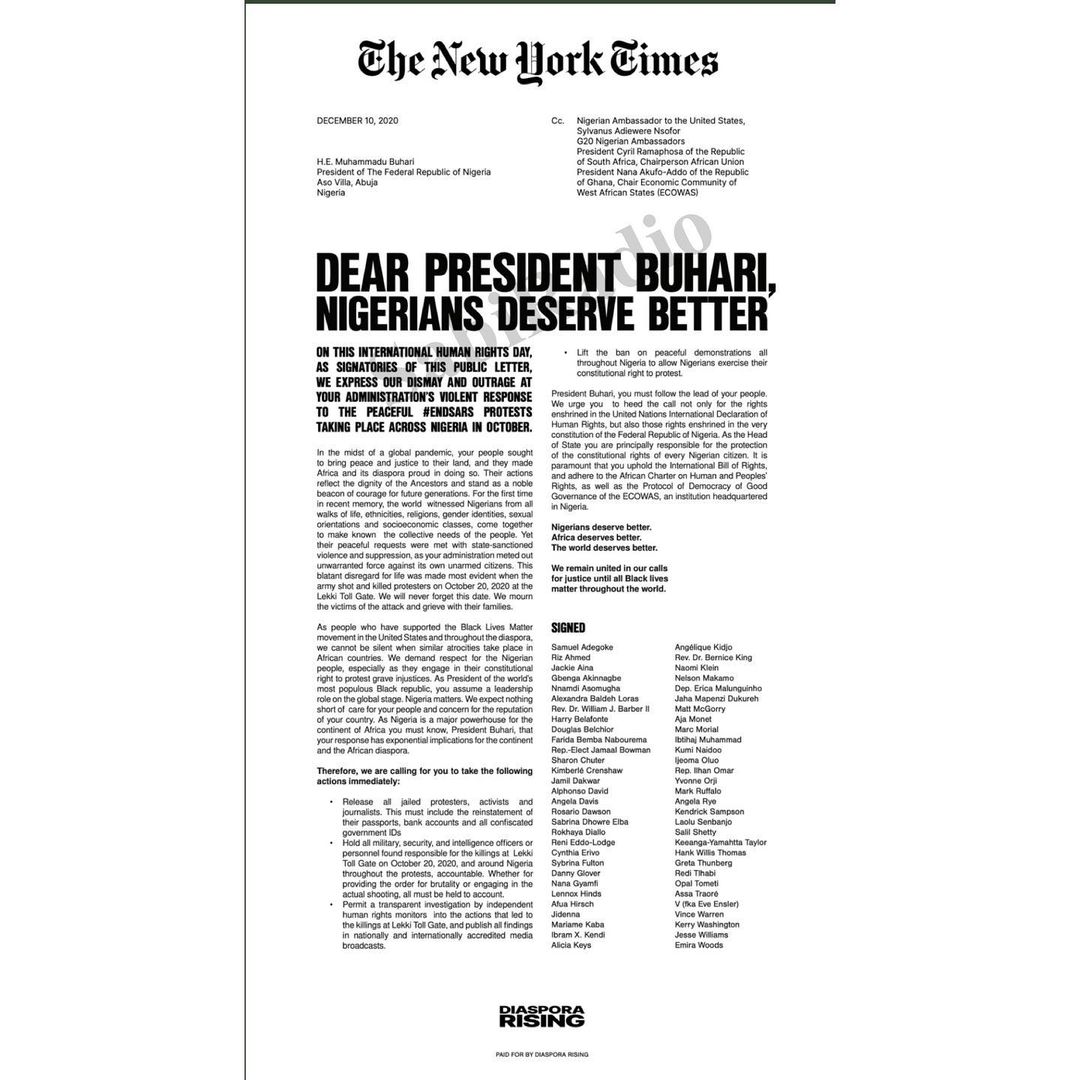