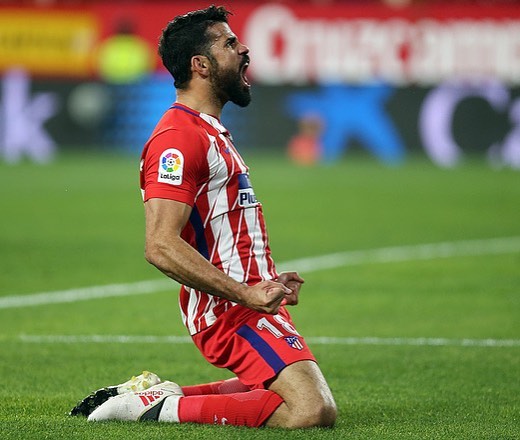 Atletico Madrid has announced that Diego Costa’s contract with the Spanish giant has been terminated due to personal reasons. 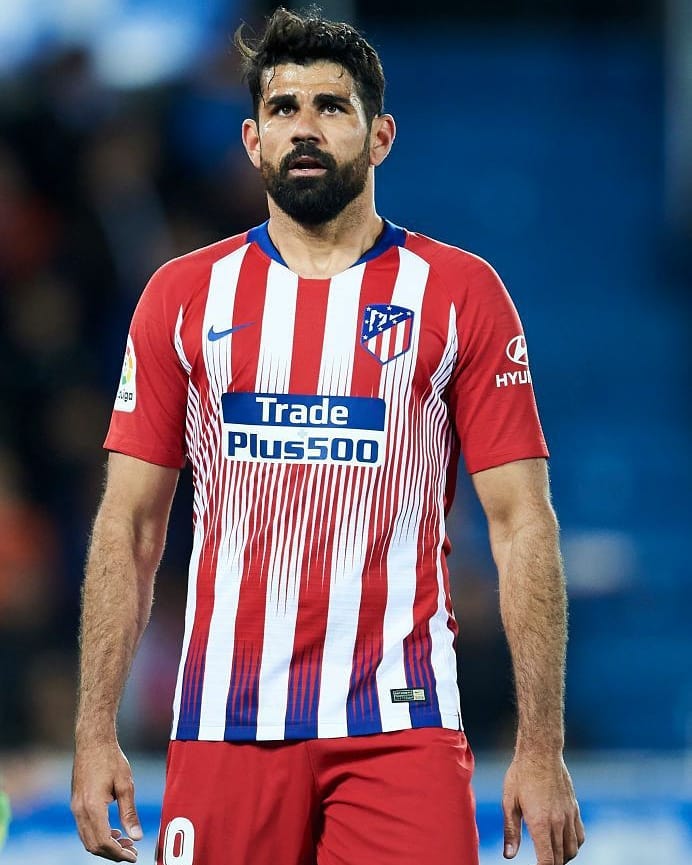 the striker for his performance on and off the pitch ever since he joined in the 2017-18 season from Chelsea.

“Atlético de Madrid and Diego Costa have reached an agreement for the termination of the striker’s contract, which was to end on June 30, 2021,” an Atletico statement read on Tuesday.

“The striker asked to leave the club for personal reasons a few days ago and on Tuesday signed the termination of his contract.

“The club thanks Diego Costa for his dedication during these years and wishes him well in the next stage of his professional career.”

who are currently going through a tough time tipped as his next destination.

The energetic striker scored 19 goals in 81 appearances in all competitions for Atletico Madrid before his deal was terminated.