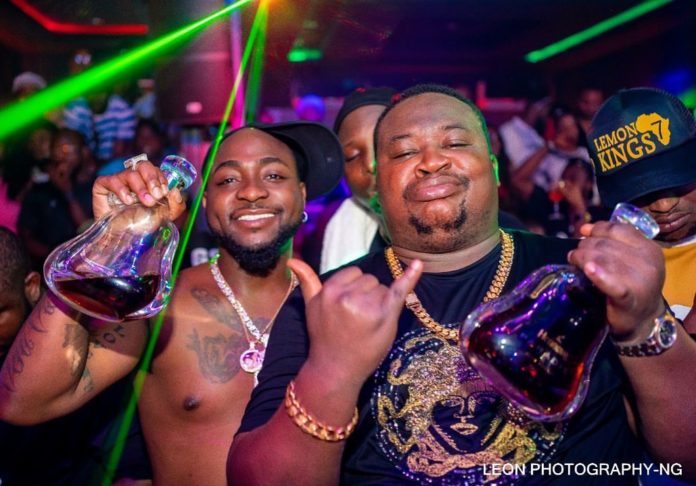 Popular Instagram socialite Cubana Chief Priest have finally reacted to the ongoing drama between Davido and Burna Boy as he claims the entire Nigeria music industry will collapse if the Davido quits. 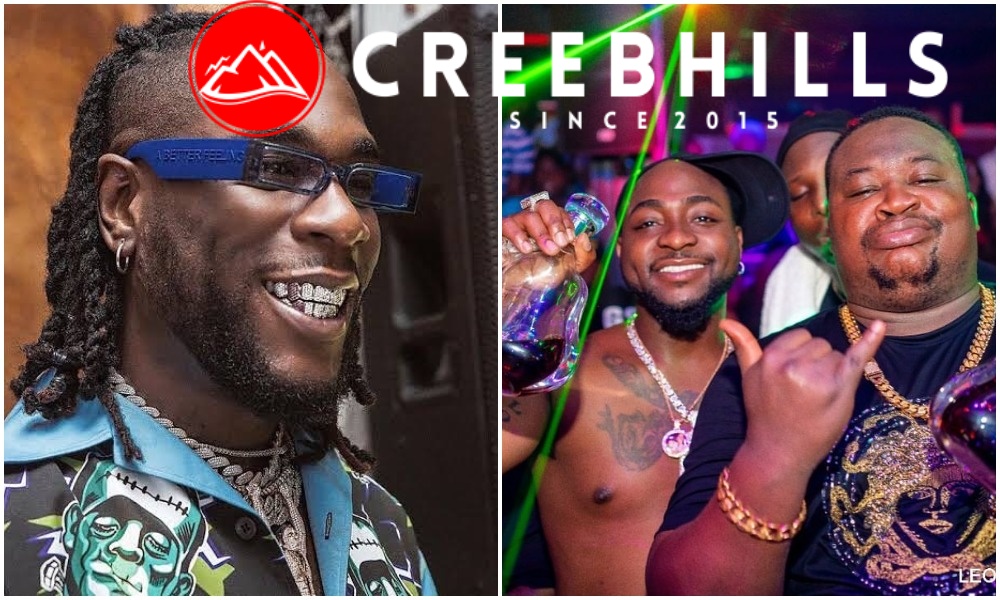 Davido and Burna Boy have been on the headlines ever since news of their clash at a night club in Ghana surfaced on social media.

Wizkid who was present at the party have been trending on social media.

Davido have now stated that entertainment industry won’t be the same if the ‘Assurance’ crooner quits.

If Davido should leave Music, the entire Nigeria music Industry will collapse. We all know how he has lifted so many people today. The real Odogwu himself David Adeleke ✊Tule !! 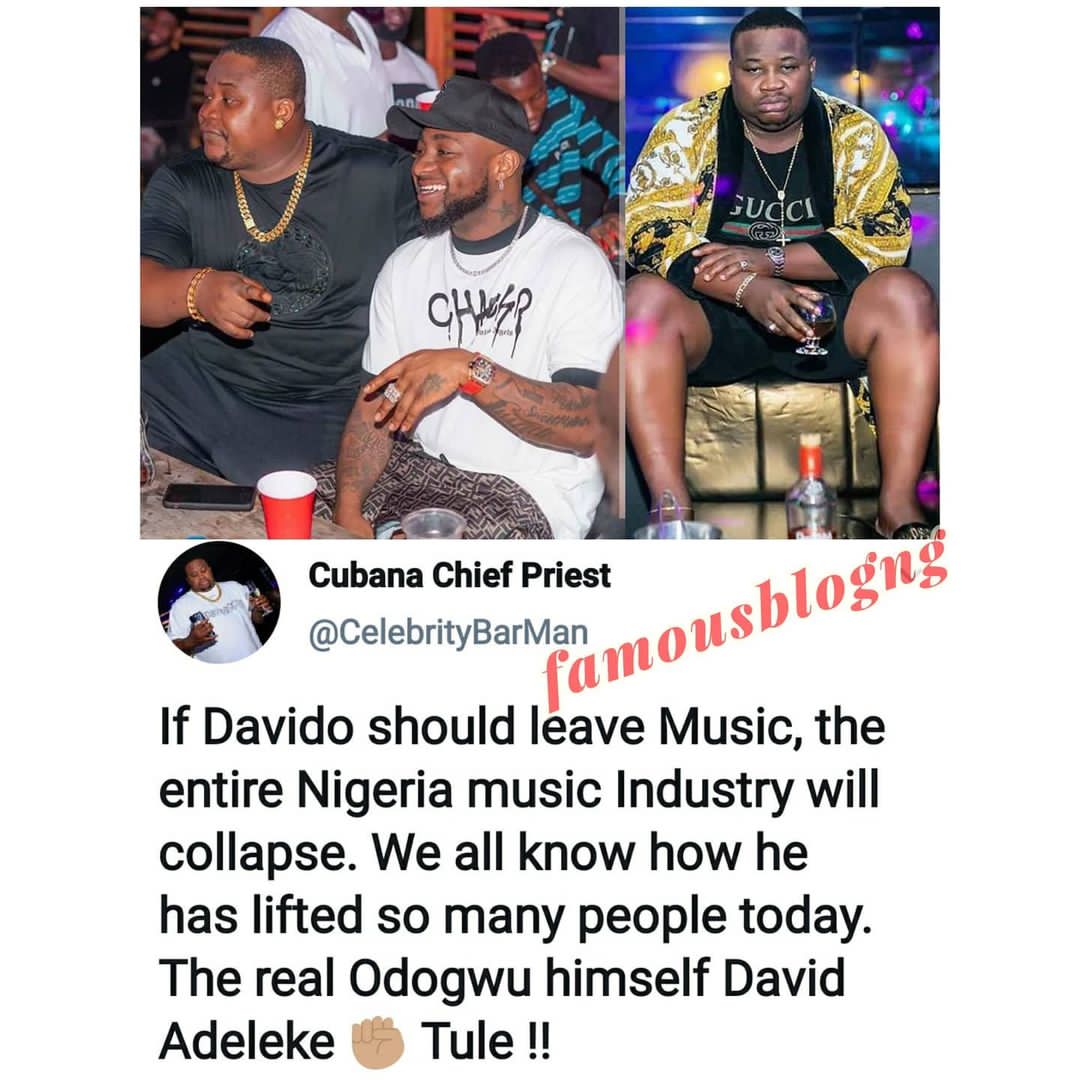 This comes after Davido stated that he is going to leave the music industry after his dramatic scene with Burna Boy.

Johnson Olumide - March 21, 2020 0
The Lagos State government has begun the demolition of buildings on Freeman Street at Ita Faji area of Lagos Island. The demolition began after a...

Violette - February 26, 2021 0
Nollywood actress Lilian Afegbai has urged her fans and lovers across the globe to get a brand new Range Rover rather than getting a...

Johnson Olumide - February 18, 2020 0
Photo Credit : @ Mariam Badru Lagos has been tagged as a state with many Eye Sore Location, nooks and Cranes.  But despite all this ugly Looking Areas, there...

Beyoncé is the New Storm For Halloween

Johnson Olumide - February 17, 2020 0
Queen B, Beyoncé wore this awesome custom for Halloween which was celebrated at the end of last month.    She wore the Dress that Halle Berry wore has...