Home Tech News Tech News: Your WhatsApp will stop working from Jan 1 if you fall... 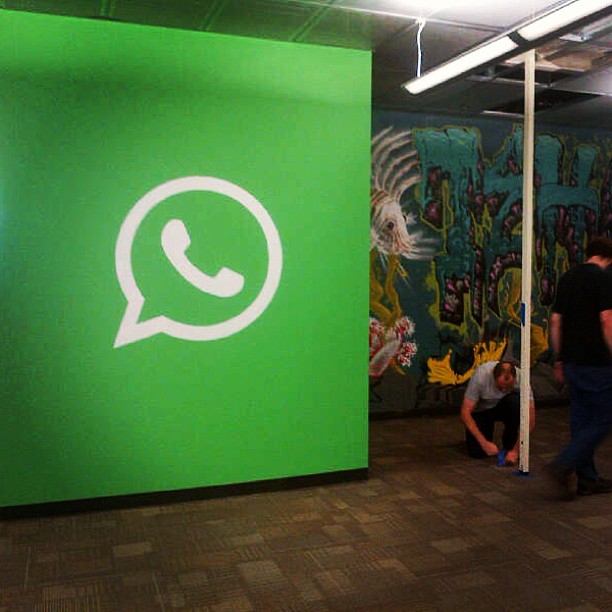 Facebook-owned messaging platform WhatsApp, says its app will stop working on millions of phones as from January 1, 2021, as it will stop support for iOS 9, the operating software released by Apple in 2015. 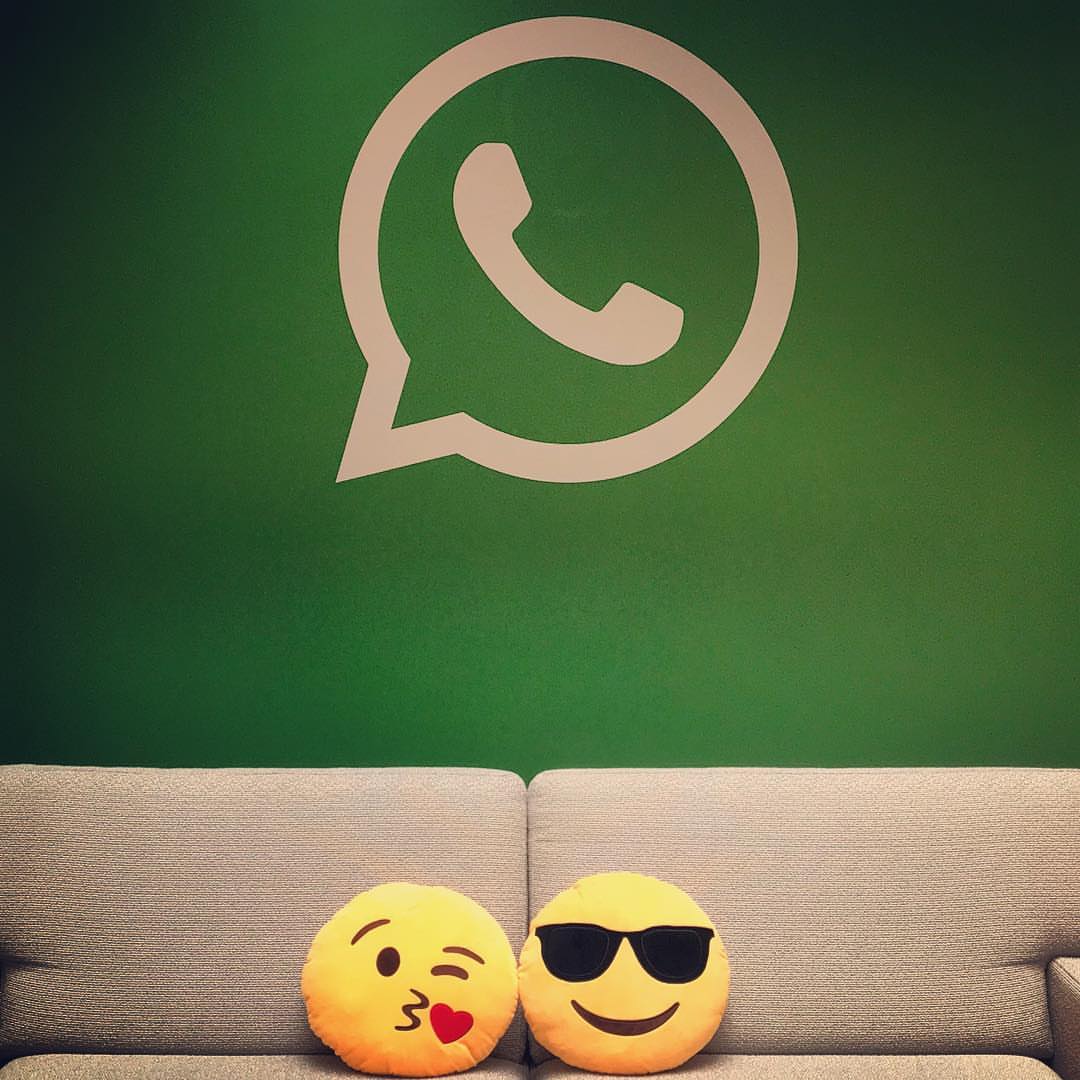 Non-Apple users with an older device will also be affected if their device still runs Android 4.0.3.

With the new initiative, iPhone devices not running iOS9 as well as any phone that does not run at least Android 4.0.3, also known as Ice Cream Sandwich, will no longer be able to open or operate the app.

The development means owners of affected mobile devices will have to update their mobile operating system or buy a new smartphone.

READ ALSO
Cybercrime: The Greatest Challenge of the Nigerian Youth in the Digital Age

Some Android phones that would be affected by the new initiative include the Samsung Galaxy S2, HTC Desire and LG Optimus Black.

Android users can ascertain the software obtainable on their devices by checking their setting sections.

On the other hand, iPhone users can determine this by clicking on settings, general and then software update.

Below are phones set to lose WhatsApp support on 1 January 2021:

Any Android released before 2010

Below are phones that will need to update to at least iOS 9 or Android OS 4.0.3:

The development comes as WhatsApp also announced that it would be updating its terms of service as from next year which would demand users agreeing to its privacy rules to keep using the app.

Online Marketing Skills Companies are Looking for in an Employee

Violette - June 8, 2019 0
Oyeyemi Olaide popularly known by his stage name “SKECHY” drops yet another classic single titled “BLESSINGS”. After winning the Artiste of the year in...

Violette - August 15, 2020 0
It was a drama scene at the Big Brother Naija 'Lockdown' show yesterday night as Wathoni and Erica exchange heated words because of Kiddwaya. It's...

“My marriage to Obasanjo’s son, a nightmare! He abandoned me during our honeymoon…hates touching...

Johnson Olumide - May 12, 2020 0
The  we came through Dripping Crooner gave birth to her child 6 weeks ago , fast forward to now and Cardi B is looking...