Multiple award-winning Nigerian singer and songwriter Davido and Burna Boy have reportedly clash with themselves at a night club in Ghana as their rivalry continues. 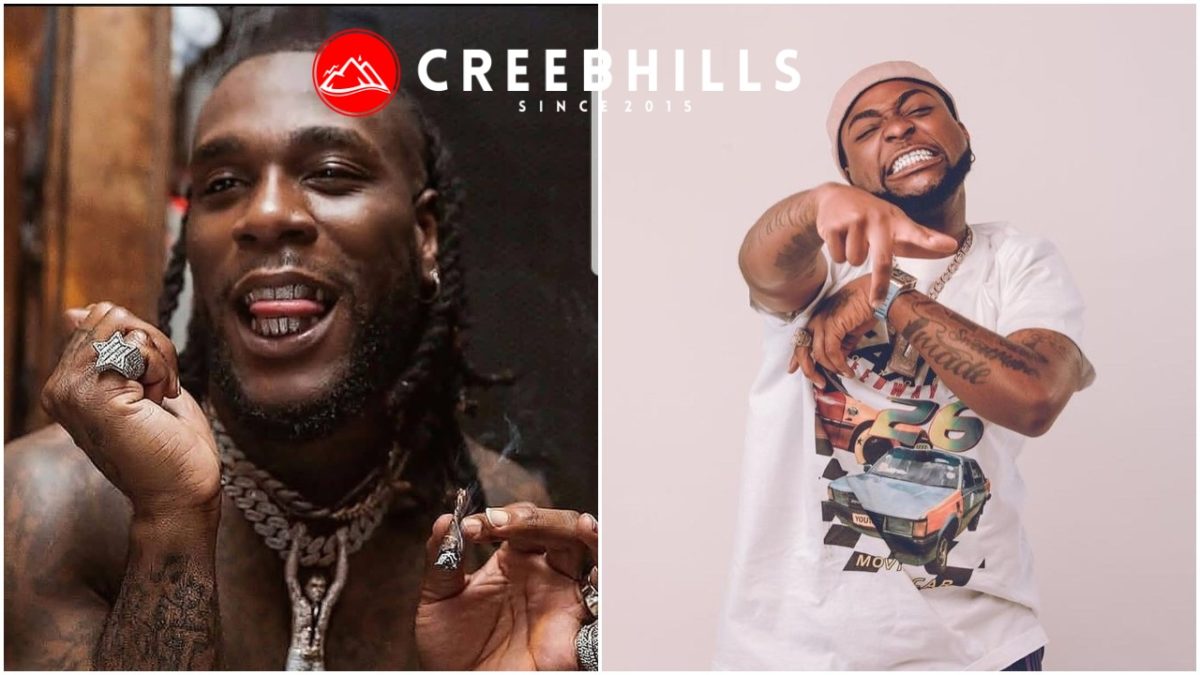 competitive industry with the likes of Davido, Burna Boy, Wizkid, Olamide and some other big

However, there have always been an argument on who is the best among some big artiste

with Davido and Burna Boy’s name always in the spotlight.

finally took a new twist some hours ago when they met in Ghana.

According to report, both superstars met at a night club in Ghana and things took a dramatic turn as they clash with one another.

men have surfaced on social media as they continue their battle for supremacy.

See video of Davido leaving the scene below:

Wizkid is seeing his brothers Burna Boy and Davido exchange blows and he ignores like he isn't all too happy to see them fight.

This is not Legend behaviour o.

If you try to do any FC or Tatibiji or outsiders to make excuses, an thunder go fire you. pic.twitter.com/SJxi0vxZAV

This was what brings about the fight between burna and David watch till the end. Na Burna cause ham Sha pic.twitter.com/IsgZ7BbYZw