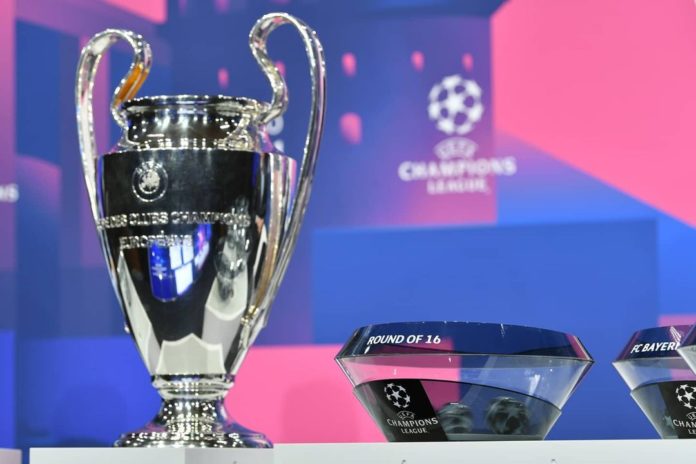 The UEFA Champions League round of 16 draw have finally been drawn and it promises to be a thrilling affair as European biggest team face off to win the elite competition. 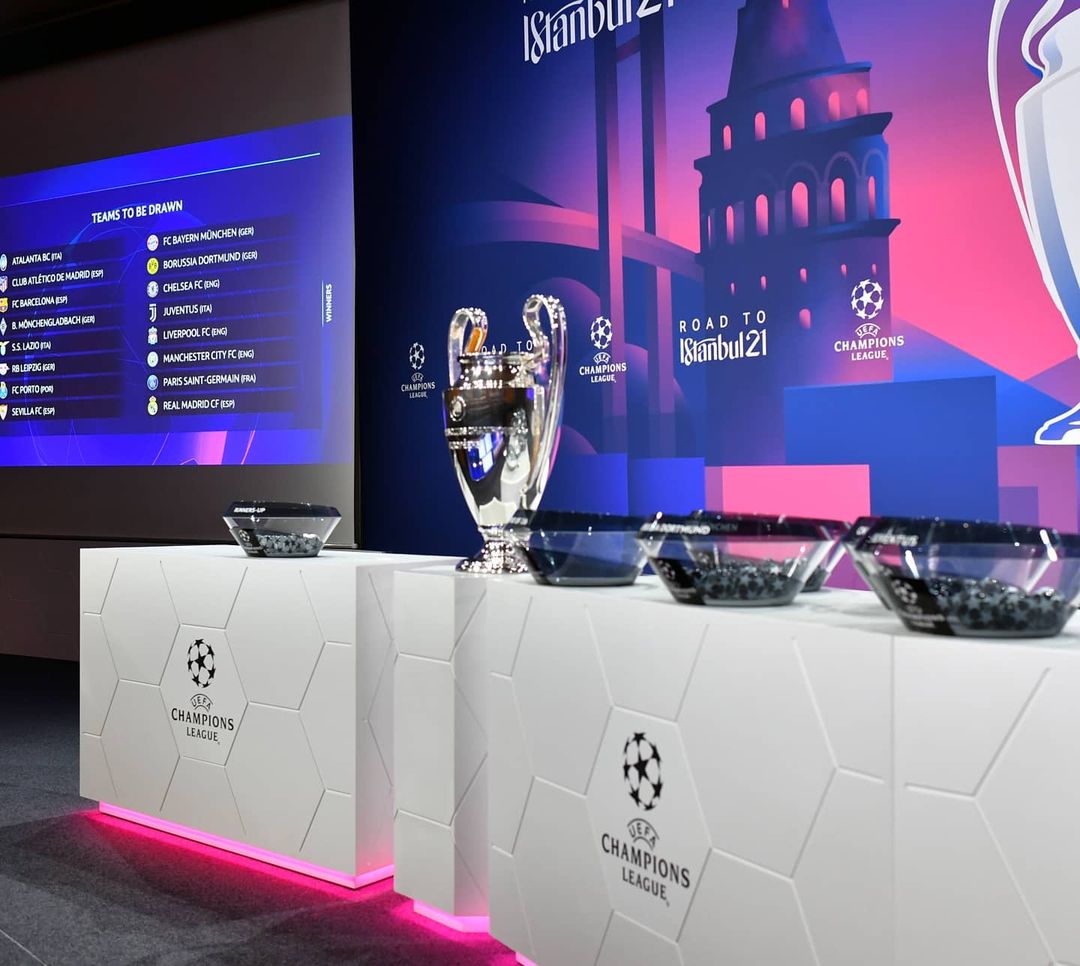 Spanish side, Barcelona will facing a huge task as they have been drawn against

Paris Saint-Germain who currently boast of their former player in Neymar.

three seasons ago and the Braziliann forward will be eager to prove a point.

against an Atletico Madrid side that are regarded as one of the most dangerous team in Europe.

Current champion, Bayern Munich will be facing Seria A side Lazio that are currently going through a tough phase in their domestic league as they lie in eight place. 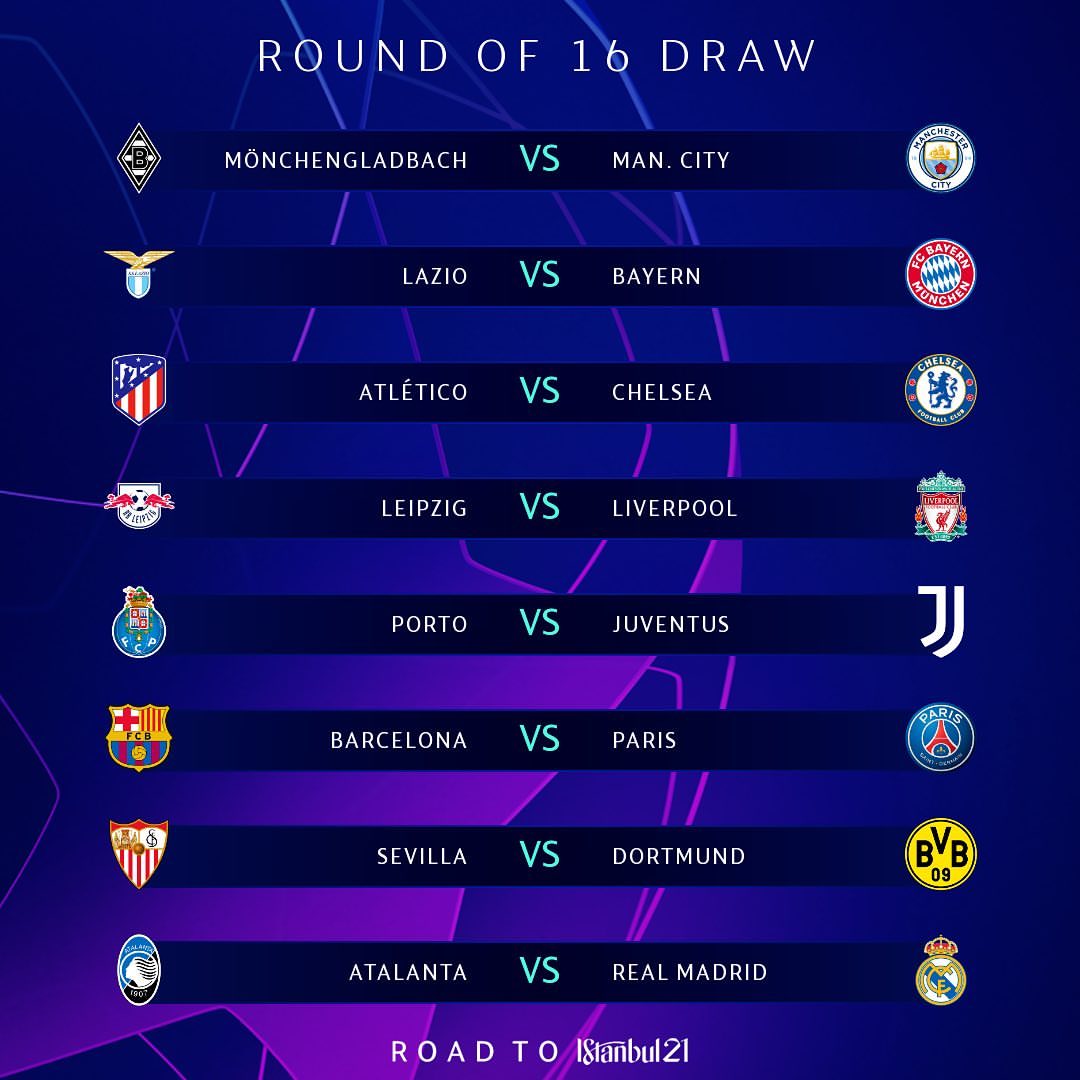 Violette - November 10, 2019 0
Nigeria female singer Bella Alubo has make a stand for female singers in Nigeria noting that people don't invest on the ladies. Bella who is...

Violette - January 17, 2020 0
Fast rising singer and songwriter, Slimcase has taken to his Instagram Page to celebrate the birthday of veteran singer, 9ice. Slimcase join the league of...

Mayorkun Escapes Being Beaten by an Angry Mob after Allegedly Slapping a Landmark Staff...

Violette - December 14, 2019 0
Award winning singer and songwriter, Mayorkun escaped being beaten and brutalised by an angry mob after he was alleged to have slapped a landmark...

Johnson Olumide - June 9, 2018 0
Teddy A was so overjoyed as he is made the ‘Tope Adenibuyan Asojuomo of Iyere Owo’ by the Kabiyesi Oliyere of Iyere Owo, its...