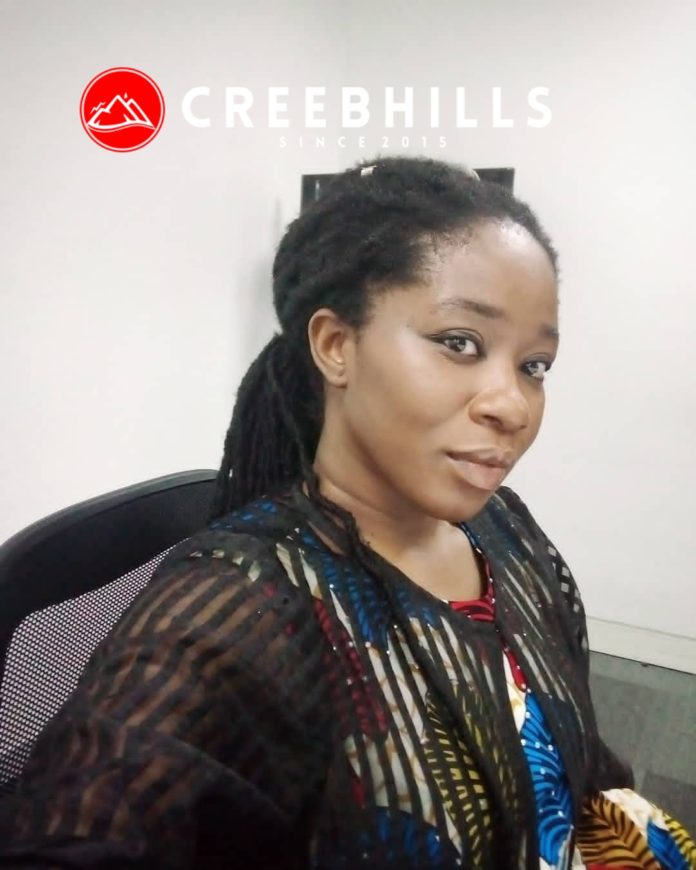 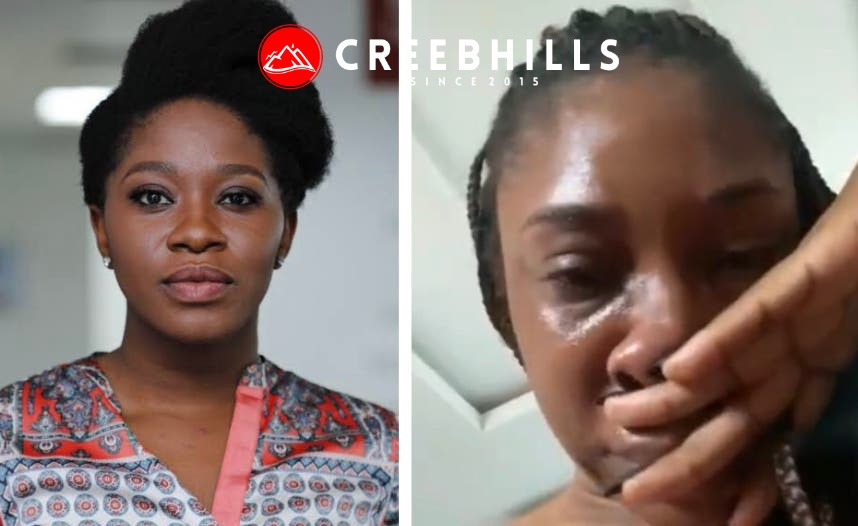 It is believe this is connected to yesterday’s incident of a BBC reporter attempting suicide for not being ‘credited.’

It would be recalled that traumatised reporter, Ogechi Obidiebube, attempted to take her life on Sunday by taking a poisonous substance.

According to reports by her friend @joshbillz who reached out to her after she posted a distressing video, he revealed that Oge had indeed committed suicide.

He revealed that Oge has been rushed to the hospital after she was found lifeless and two bottles of sniper was found in her room adding that they had to break the door in other to get inside the room.

Kiki Mordi has denied any wrongdoings, as she said on Twitter;

“I said this on Twitter, in my interviews, on the actual film. I never hid this from anyone and I certainly never stole anyone’s story or credits.”