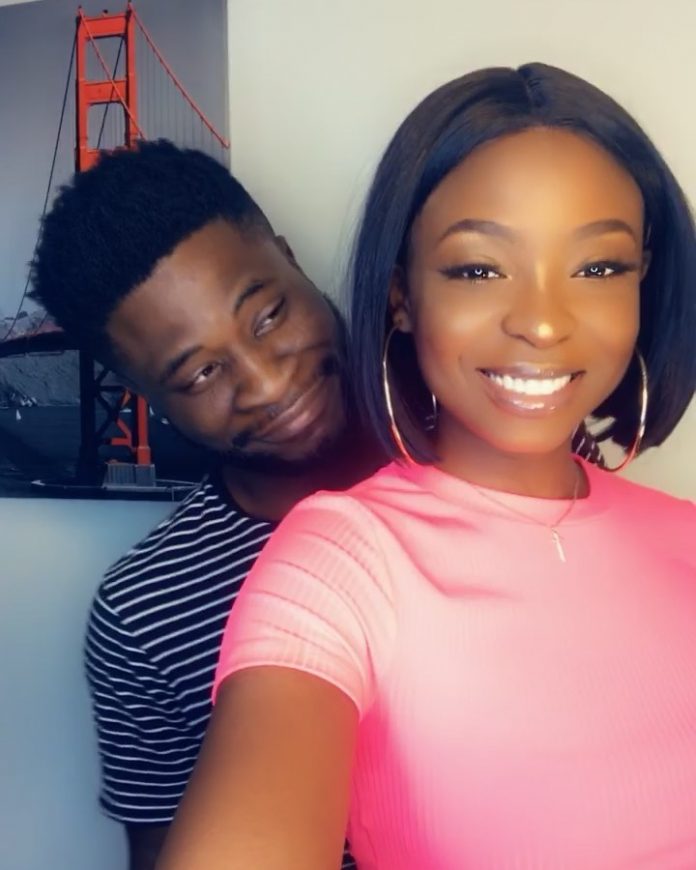 It’s currently a celebratory mood in the household of talented Nigerian comedian and actor Craze Clown as he welcomes his first child with his fiancee, Jojo.

top personalities in all walks of life who are not ready to hide their excitement.

announced that they’ve welcomed the child and it’s a beautiful baby girl.

they are delighted for the new adventure ahead of them.

Top personalities in the entertainment industry have joined them in the celebration as they’ve flooded their timeline with congratulatory messages.

Johnson Olumide - November 18, 2017 0
PSquare is a year older today and Peter Okoye took to Instagram to celebrate himself and his estranged brother ""Happy birthday shout out to the...

Johnson Olumide - March 22, 2018 0
KEY BISCAYNE, Fla. (AP) — The match ended with Serena Williams grinning at the net. She saved her worst shot for last, and after...

Johnson Olumide - May 22, 2018 0
Singer Niniola has debunked the rumour that she was robbed of N8.5 million in a restaurant in South Africa. It had been reported that the singer was...

10 Heart-Soothing Messages To Send A Girl You Just Met

Johnson Olumide - November 12, 2018 0
Communication is very vital in maintaining a healthy relationship and it is believed that girls fall in love easily with the romantic things guys...

Johnson Olumide - March 24, 2017 0
The Jack Reacher Star Actor had been on the low key on his relationship for over a couple of years now since Divorcing is...