Home Entertainment DJ Cuppy list out the tips and cons for dating her and... 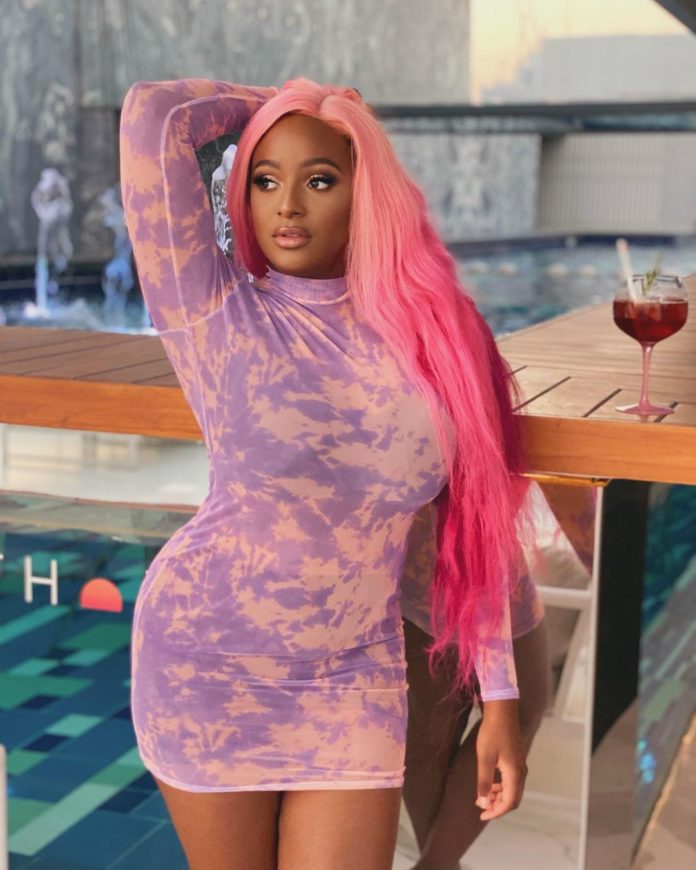 Nigerian singer and disk jockey, Florence Otedola popularly known as DJ Cuppy, has listed out the tips and cons men interested in dating her must follow. 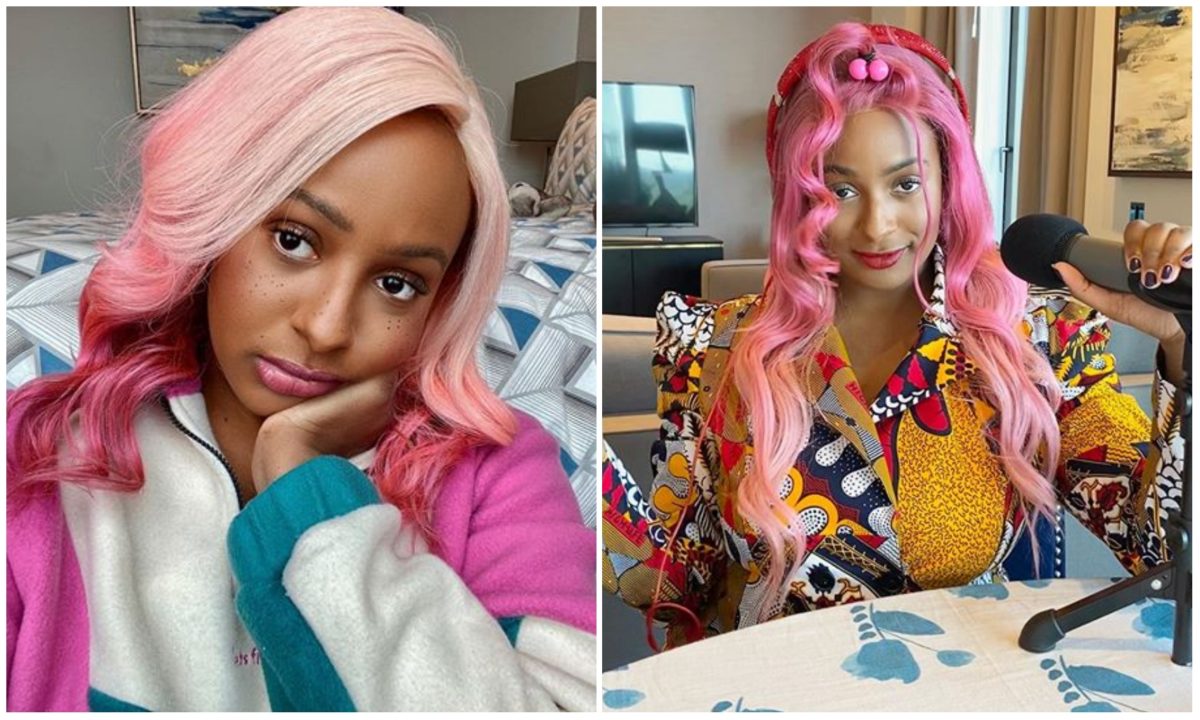 her debut album ‘Orginal Copy’, which has been well received on all streaming platforms.

However, her relationship life remains the same as she’s been unable to find the right man that

will take her over the moon, just like some top personalities who are used to

DJ Cuppy has not been shy in voicing out her frustrations over her current relationship status,

and just as the year is coming to its end, she has decided to give men tips they

can use in securing her heart.

be thinking of shooting their shot at her or other female disk jockeys should follow.

According to DJ Cuppy, any jealous man should not bother shooting their shots towards a disk jockey as they are not meant for them.

whenever she’s in a show asking when she will return home.

READ ALSO
#BBNaija: Erica and Kiddwaya unfollow each other on Instagram (See Proof) 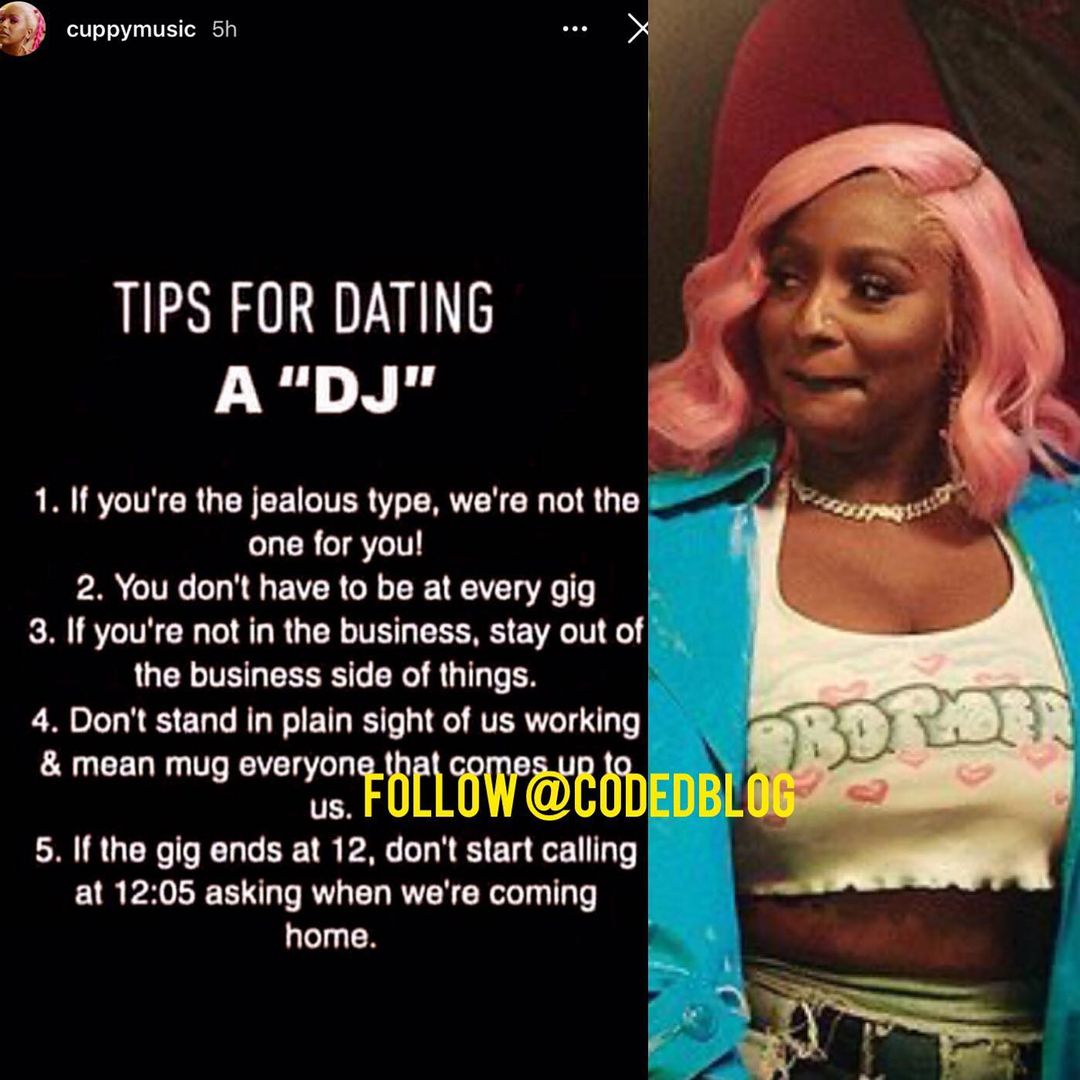 Violette - May 11, 2020 0
A group of South Africans have embarked on a peace walk on the streets of Johannesburg in order to render apologizes to the recent...

Violette - July 17, 2021 0
As Obi Cubana continue to trend over the huge sum of amount spent at his mother's burial, reality star, Dr Cherry has called out...