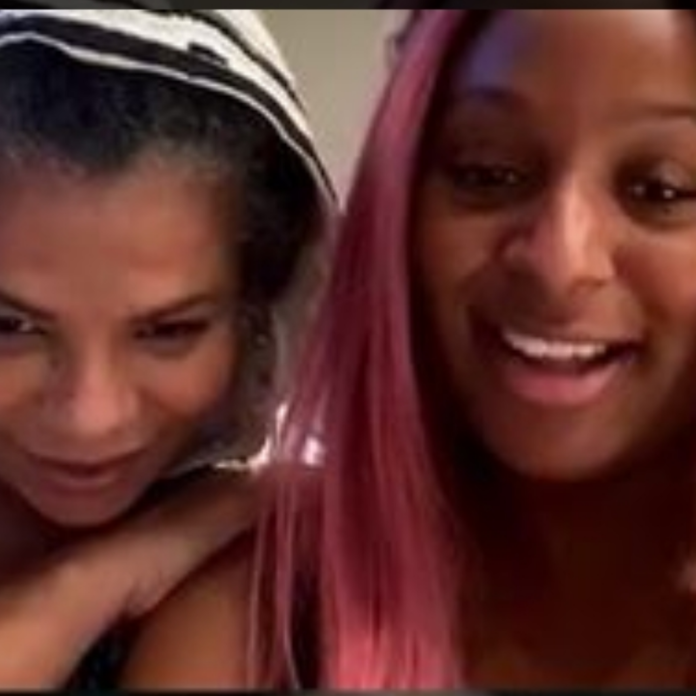 Talented female singer and disk jockey, DJ Cuppy have surprised her fans and followers on social media as she went live on Instagram with her adorable mother. 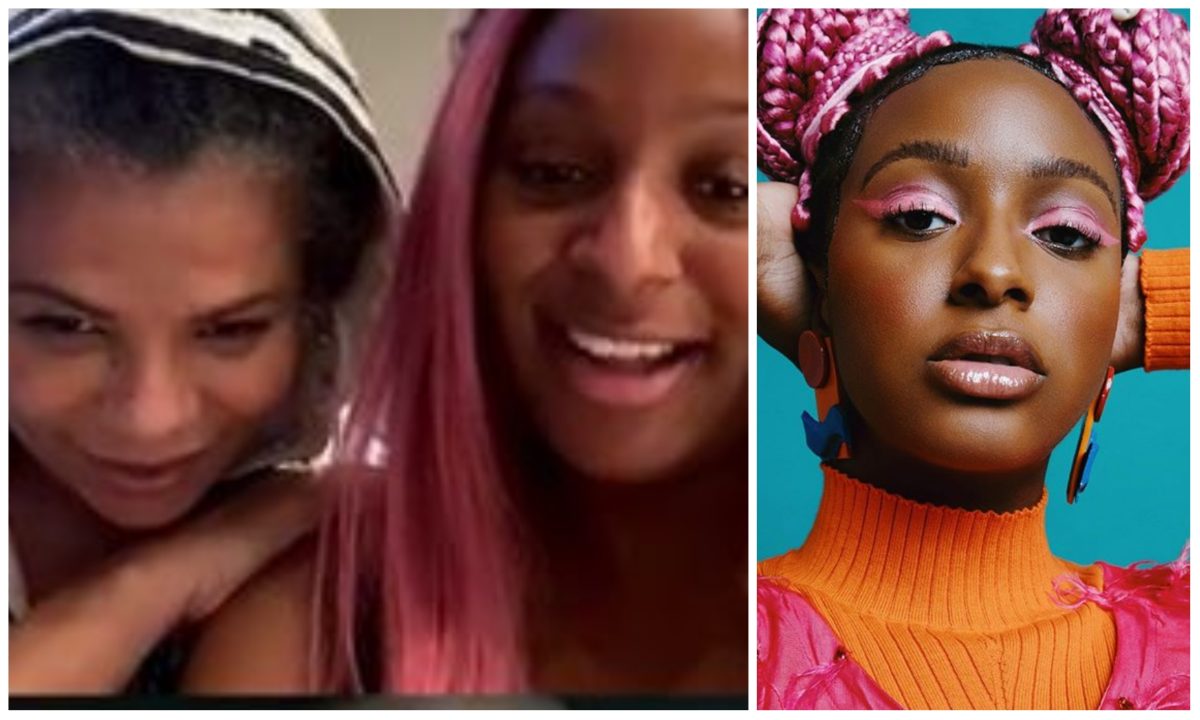 have seen her fulfill one of her dreams, which is dishing out an album.

have been over the moon ever since the album was released.

In a bid to put a smile on her fans face, DJ Cuppy decided to surprise them by going

live with her adorable mother as she has a good conversation with them on Instagram.

realised they can speak the same native language.

much she’s supporting her daughter as she sang along to one of the hits in her album.

See video of DJ Cuppy mother with fans below:

NEW HOBBY: Going live with my Mum & my Cupcakes ??? #CuppyLove

giving back to the society through her foundation which have

The award winning singer will be eager to continue the good work as she tends to write her name among the best Nigeria entertainment industry has ever seen.