Home Entertainment A Whole 12-Track – DJ Cuppy reacts after getting snub by Headies... 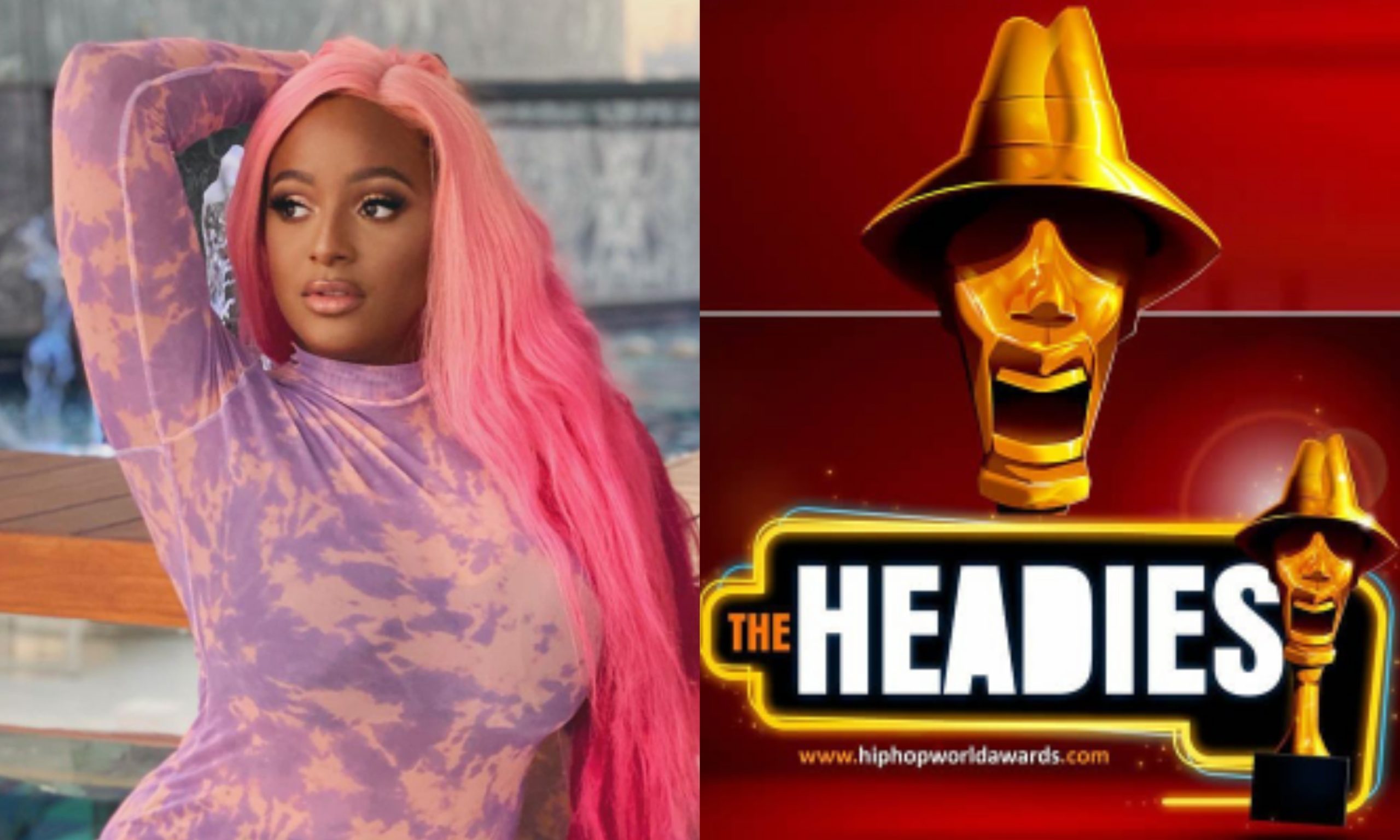 Nigerian singer and disk jockey, Florence Otedola popularly known as DJ Cuppy, has reacted to nominees for the much anticipated Headies Award. 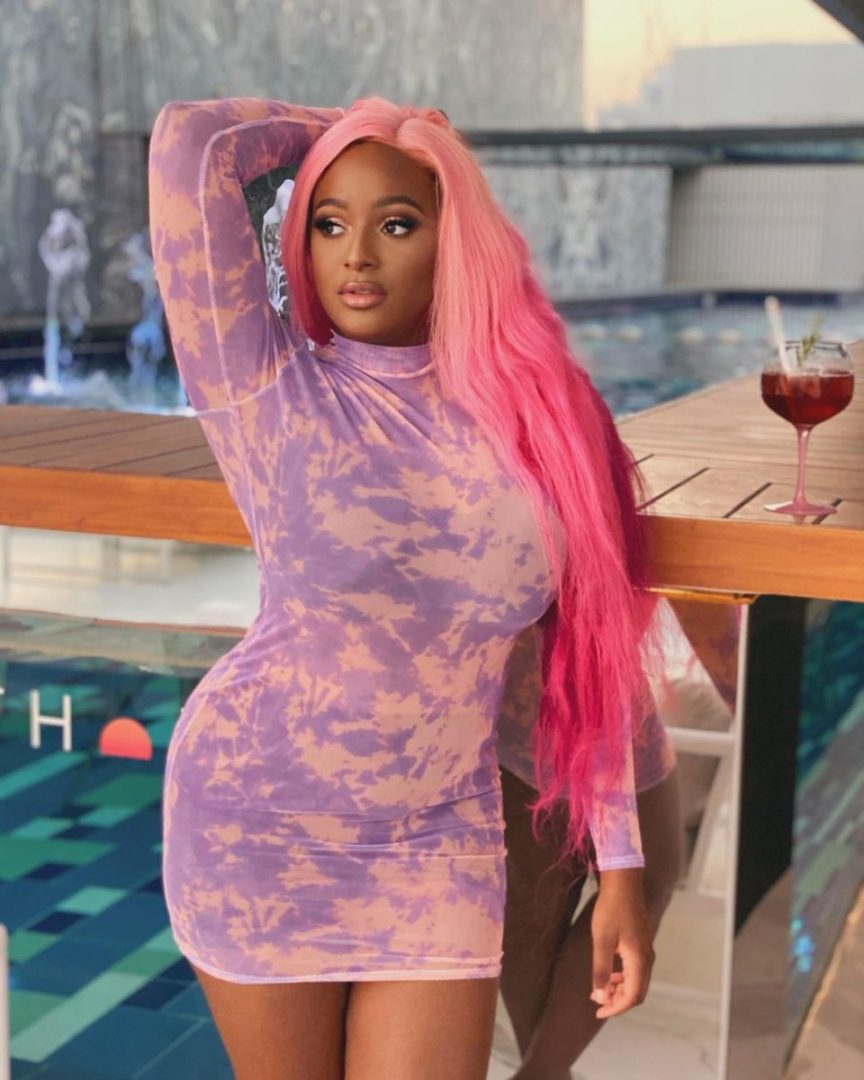 Regarded as the most prestigious award show in Nigeria, Headies Award released its

nomination list for the 14th edition of the show, and top stars in the music industry were

releasing a 12 tracks album that was well received by fans and lovers of good music.

I got snubbed by the #HeadiesAwards ?…A WHOLE 12-track #OriginalCopy album. Chai! 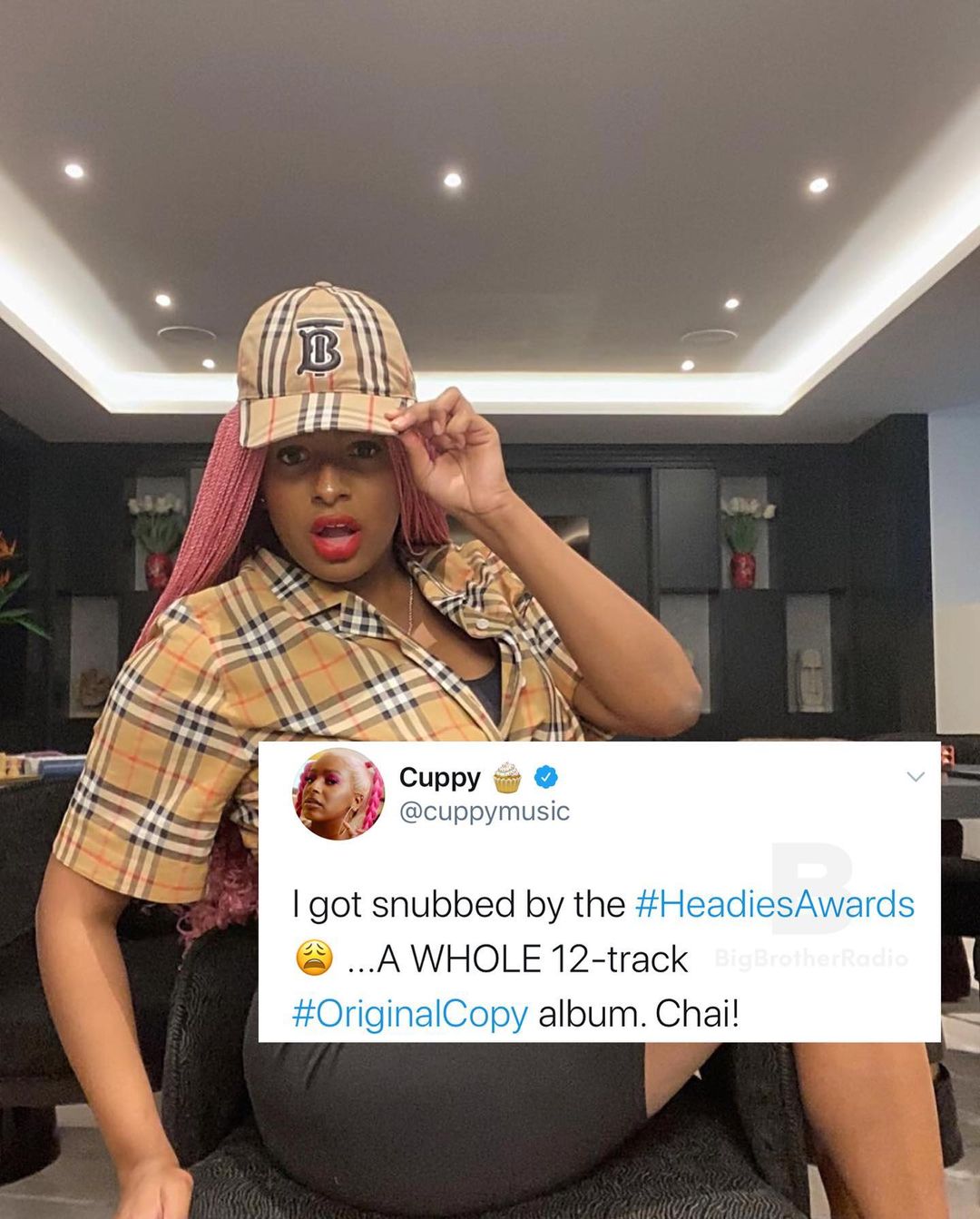 DJ Cuppy her debut album ‘Orginal Copy’ and featured Naira Marley, Rema, and a lot of other big names in the music industry.

It’s left to see if her rant will continue or she will just let go and keep producing good music to get recognized next time.

Violette - February 21, 2020 0
Nollywood actress, Nkechi Blessing has finally reacted to the rumours of her breakup with Mike, her boyfriend. Nkechi Blessing who have been making the headlines...

Johnson Olumide - May 9, 2018 0
Superstar singer Davido has announced that he’s bought a private jet. The singer had made a cryptic revelation on his Twitter, writing: Air OBO soon...

Johnson Olumide - February 17, 2020 0
The Good For You Singer has had a rather mixed welcoming in Paris for the Paris fashion week, first she was stuck in the Elevator and...

Johnson Olumide - February 17, 2020 0
Toolz Oniru attended Olamide badoo Live in concert yesterday,and like many celebrities she was at the center of attention on the Red Carpet. Tolu aka...

Violette - July 1, 2020 0
One of the goats in the music industry, Davido is spotted with young kids. The vibe was so much that Davido was seen happy with...