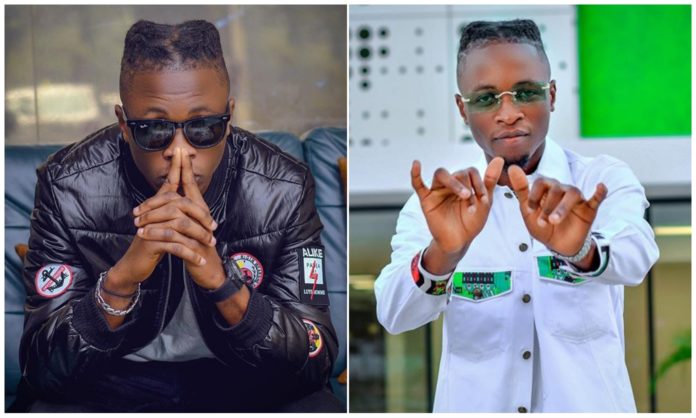 Talented rapper and reality star, Laycon has continued his excellent return to the music industry after his triumph at the Big Brother Naija reality as his latest single hits another huge milestone. 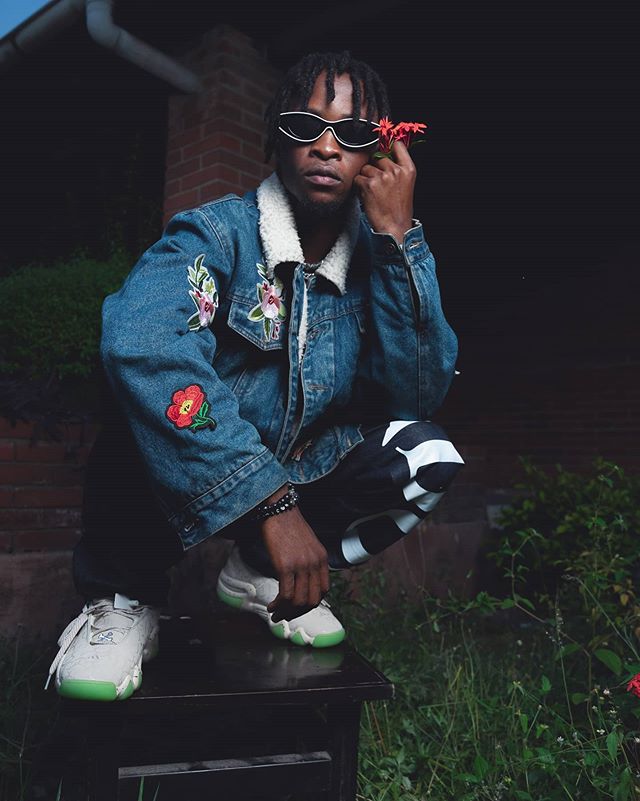 Laycon has been on the lips of everyone ever since he showed how talented he was at the reality show, and he has not been disappointing ever since he left the show.

hit single, ‘Nobody’, and he made sure fans are well served when he released the visuals

for one of his hit songs in ‘Hip Hop’.

READ ALSO
Female Fan of Tuface, Grabs Tuface and Strips infront of Him at Star Trek

Laycon released the visuals for the hit single, and it has been well received by fans and

views in less than seven days. 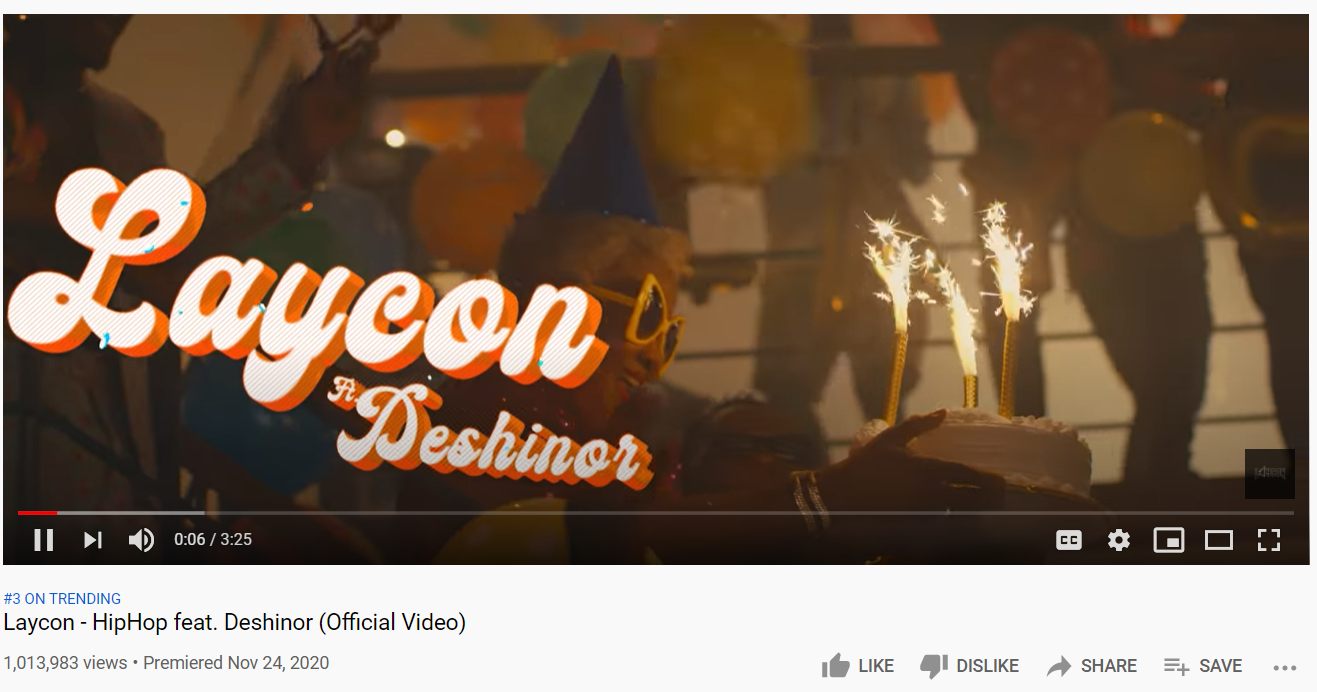 This is a massive milestone that Laycon and his fan base, who are popularly known

as the Icons, will be proud of as he has continued to deliver when it matters most.

deal with some top brands in the country, including mobile giant OPPO.

Chances that he’s going to rest on his laurels is low, and fans will indeed be anticipating more hit singles and albums from the desk of Laycon.

That's such a Huge Figure , and all thanks to his Fans ( Icons)