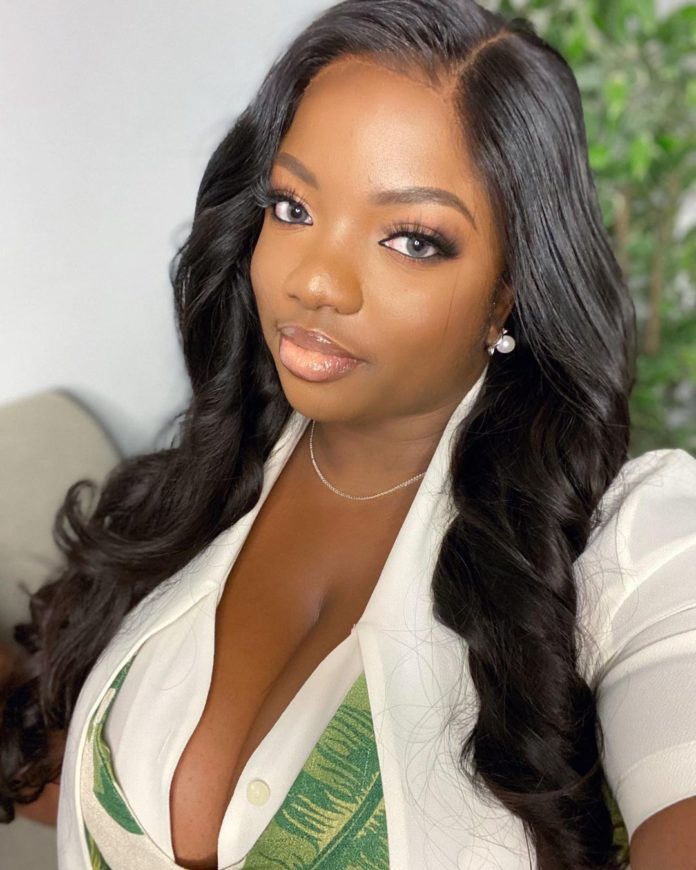 Seems the love adventure between former Big Brother Naija housemate Prince and Dorathy is one that will never end as both celebrities continue to spend priceless time together. 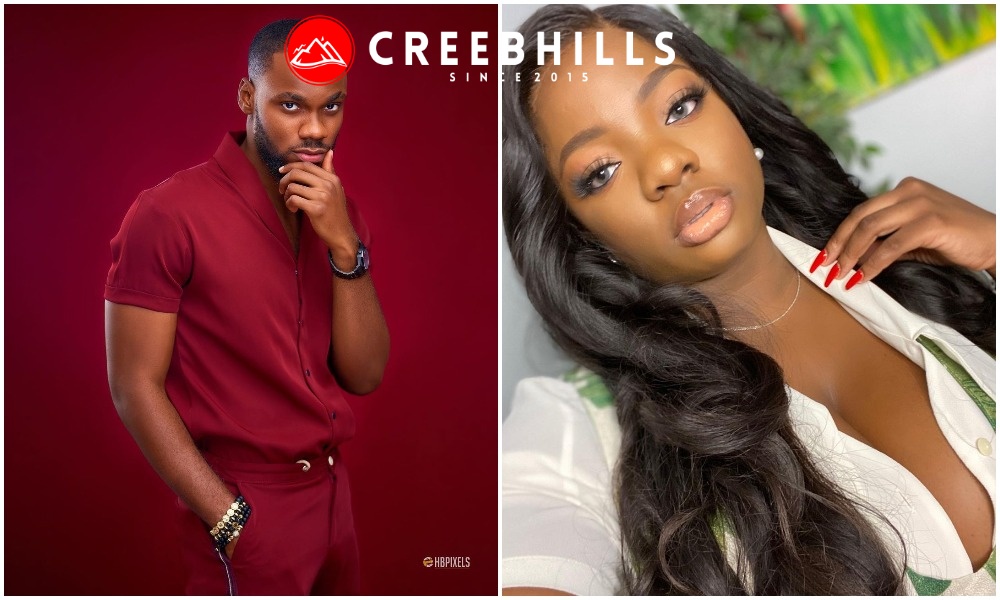 the show is over but things have not turned out that way.

amidst fans who are willing to know of they are dating or not.

READ ALSO
"A Thousand of you cannot release any man I snatch this year" - Ex BBNaija housemate, Khloe says (photo)

as Dorathy finally has the opportunity of meeting Prince parents.

Prince is currently in his hometown in Imo State and it was not surprising when Dorathy left her base in Lagos State to join her best friend.

was in order as he introduced Dorathy to his parents when they finally got to their destinations.

Dorathy’s mood when she saw Prince parents was priceless as she was happy and glad to have seen the brain behind her best friend success and achievements in life.

Violette - May 3, 2018 0
Ycee – Your Love MP3 Omo alhja is here with new tune YCee is hereby with new song titled: “Your love” Download and share….

Violette - November 9, 2020 0
Self acclaimed investigative journalist, Kemi Olunloyo have reported that Dubai based Nigerian big boy, Hushpuppi and his friend Woodberry might be released on bail...

Breaking: Face Of Linda Ikeji’s Husband And Baby daddy Has Been Revealed

Johnson Olumide - May 24, 2018 0
As You know Nairalanders can posts lots of funny and crazy stuffs but a post made by someone here is currently going viral. Ever since...

Violette - November 10, 2019 0
Busola Dakolo is currently celebrating her Birthday and as usual different Celebrities have took turn to celebrate her. Among the Celebrities is her husband Timi...

Johnson Olumide - February 17, 2020 0
The Balmain Paris creative director shared this Photo on his Instagram page in which his seen with Model Kendall Jenner, 20 in a fashion...