It might have been months since the fifth edition of Big Brother Naija reality show came to an end but it looks like Erica and Laycon are yet to get past the drama that happened during their time at the front. 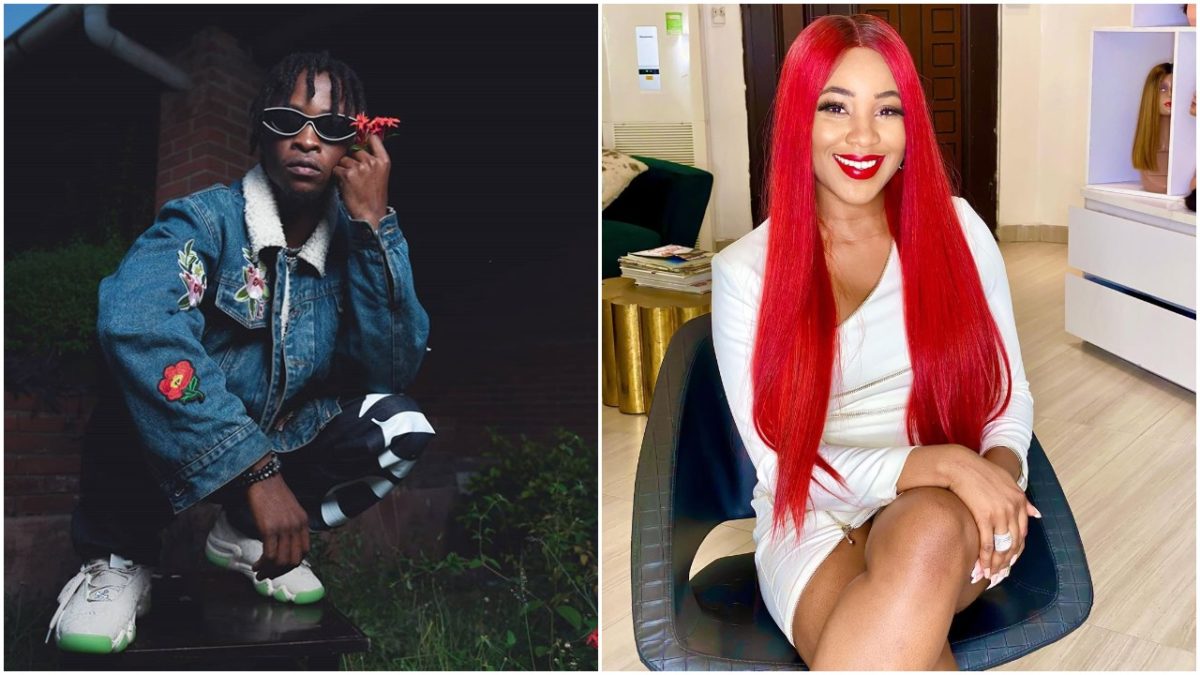 involved in a heated outburst with Laycon who eventually won the show.

with top brands in the country.

in the country as he’s been bagging new milestones on a daily basis.

However, a new drama happened some hours ago when Erica was on live video call with her

mother and she mentioned Laycon’s name during their conversation.

Erica who seems not too interested with anything that has to do with Laycon ended the live video as soon as her mother called the rapper name.

See video of Erica pulling the stunt below:

Erica and Laycon have not been able to mend their relationship ever since the issue at Big Brother Naija reality show escalated and it’s not feasible that things will change very soon.