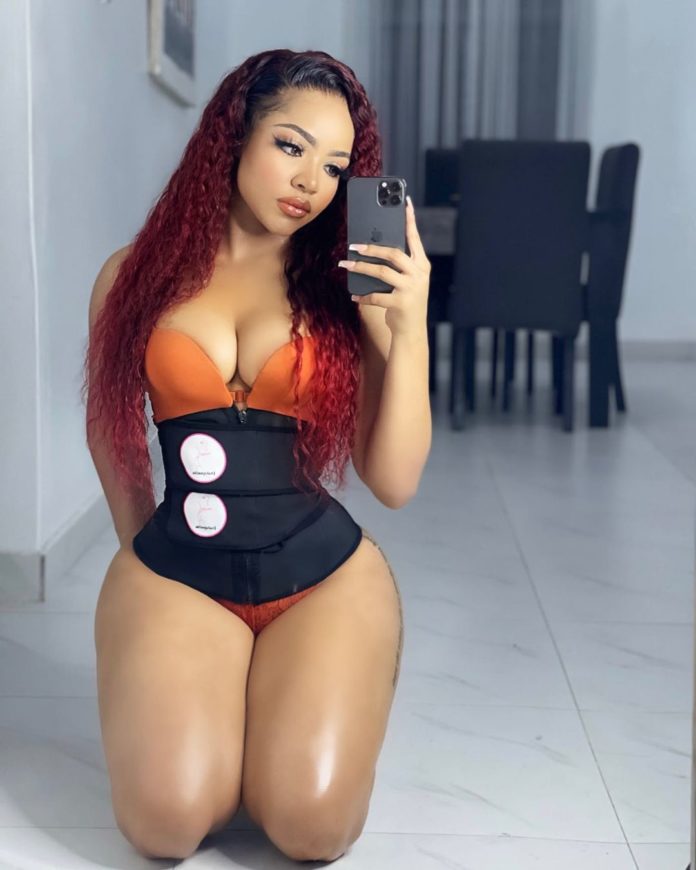 Big Brother Naija star Nengi has offered a piece of advice to women as she urged them to get a plastic surgery if they can afford it and really want it. 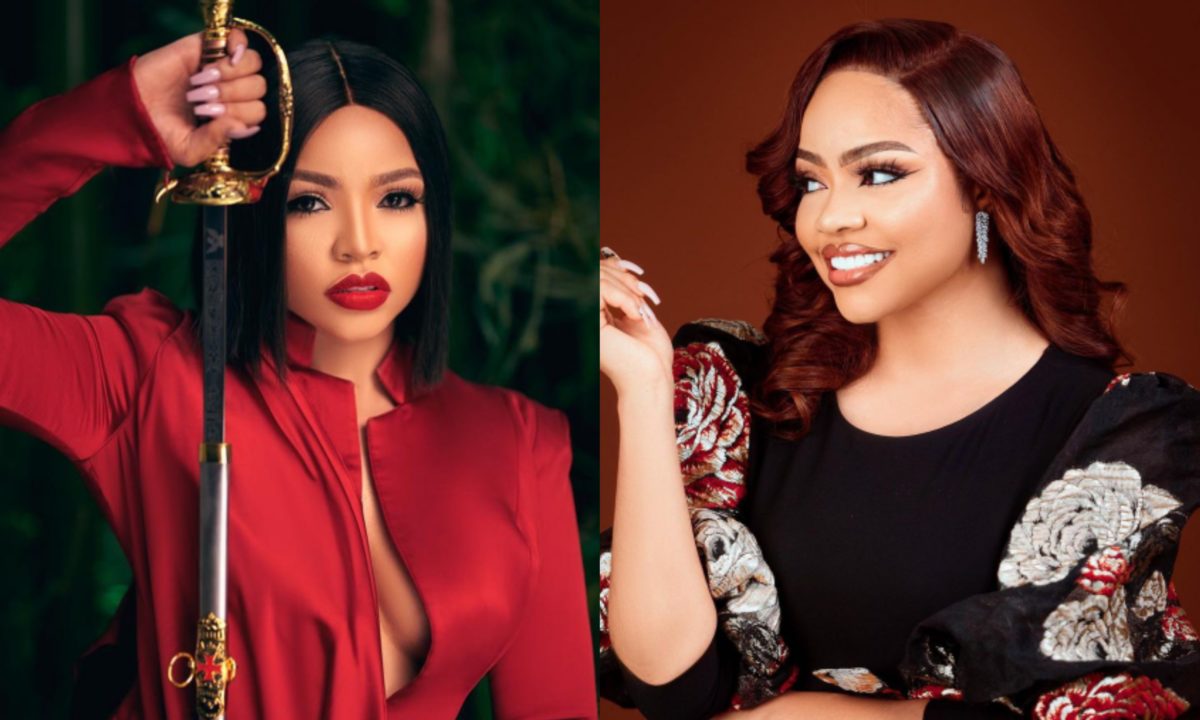 which was tagged ‘Lockdown’ and have become one of the most sorts after talent ever since then.

which was as a result of a plastic surgery she did some years ago.

Though she has been trolled on numerous occasions, Nengi has continue to share her

opinion on plastic surgery and reason why women should go for it.

In a recent interview with Punch, Nengi was asked how she got to be very bold about her

body during the show and when asked if she gets worried about being criticised, she said this;

“I think we are past the time when women were expected to be ashamed of what they did with their bodies.

I believe that if you want anything and you can afford it, don’t hesitate to get it.”

Mercy have been having a great time after her adventure at the reality show as she’s been bagging endorsement deals with top brands in the country as well as featuring in some big projects.

#BBNaija: “We no dey hide age “- Tacha throw shades as she eyes her...

Adedokun Moses - November 29, 2020 0
Controversial reality star and brand influencer, Natasha Akide popularly known as Tacha is back in the news, and this time she has a message...

Eddie Andy - May 21, 2018 0
Even though he is 81-year-old, former president, Olusegun Obasanjo has shown that he is still capable of flexing his muscles, as he was seen...